In conclusion, the concert tour to the UK was a great experience and a musical success. We had the opportunity to showcase our new repertoire in a variety of lovely locations and venues; after participating in the Evensong together with Queens 'College Chapel Choir (we sang Otto Olsson's "Ave Maris Stella" with seven parts) and our full-length concerts in Cambridge, London and Oxford, we made several shorter appearances at the Cornwall choral festival.

We were honoured to find that the Festival featured the Männerstimmen Basel as one of the top choirs at the competition - it was a new experience to be toted as a favourite in an international men's choir competition. It was very satisfying to see that we withstood the pressure and delivered a great performance.

We sang our diverse competition programme in four different languages: Max Reger's "Eine Gantz neue Schelmweys", Pavel Chesnokov's "Spasenie sodelal", Gion Antoni Derungs' commissioned piece "Psalm 121", and Jaakko Mäntyjärvi's "Pseudo Yoik". Every year, we commission a new piece. Javier Hagen's "Ad Mortem Festinamus" was a highlight in the sacred music part of our programme, which we had only recently premiered in Basel. The second part of our programme included a collection of Swiss folk songs from our "Volkhorn" concerts (CD available since January 2015).

A concert tour such as this is an organizational challenge, made possible thanks to the great commitment of some choristers. For this year's tour, Emanuel Barth, Julian Jaros and David Rossel worked over a period of 14 months, booked all transfers and hotels, organized venues and rehearsal rooms, and led us safely through the day during the ten days in the UK. They deserve a big thank you for organizing this magnificent journey. Many thanks also to Pascal Staedeli for the amazing photographs.

Such a concert tour requires generous financial support from private and public foundations as mentioned below. Many thanks to everyone who supported us back home in Switzerland as well as on tour! 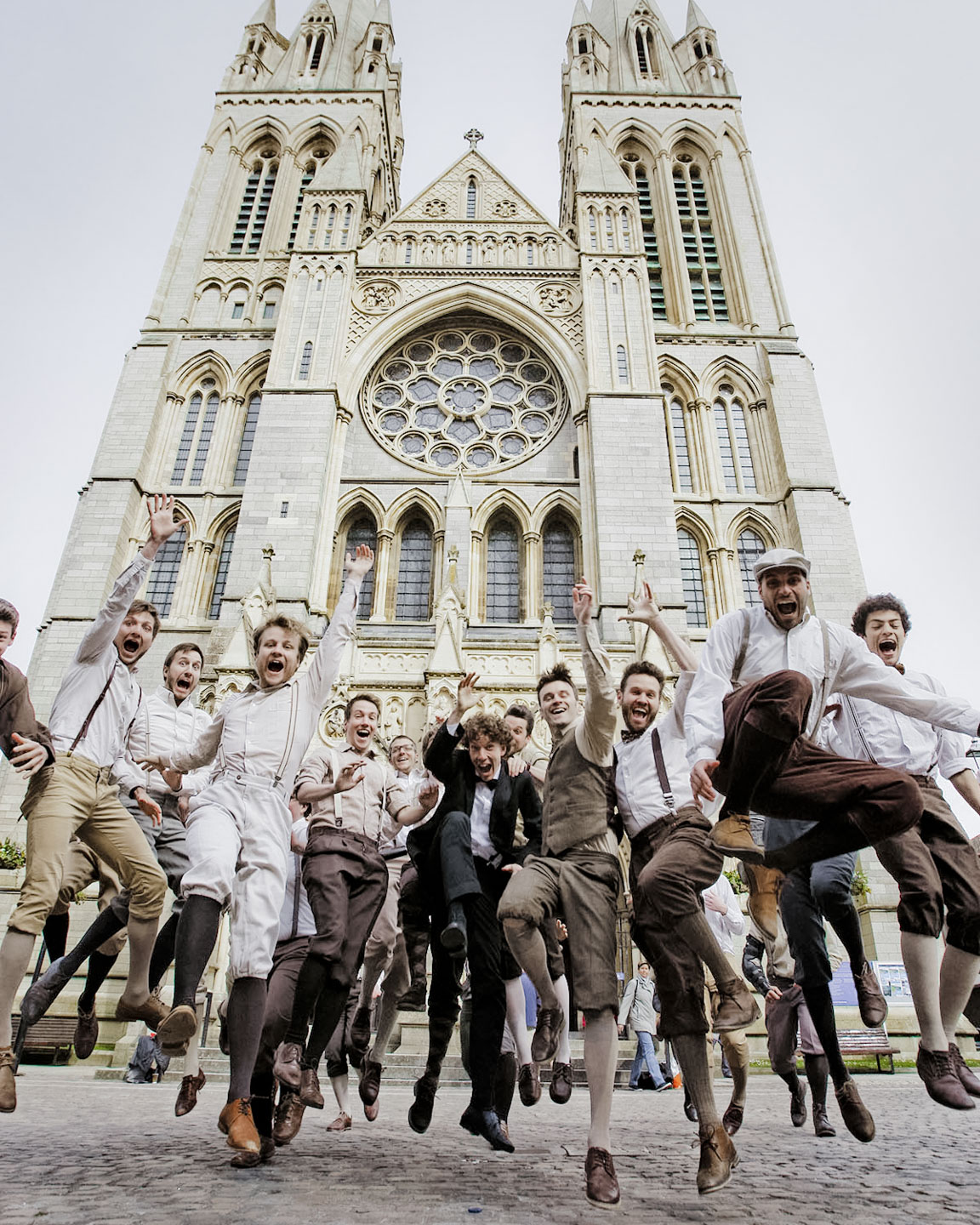 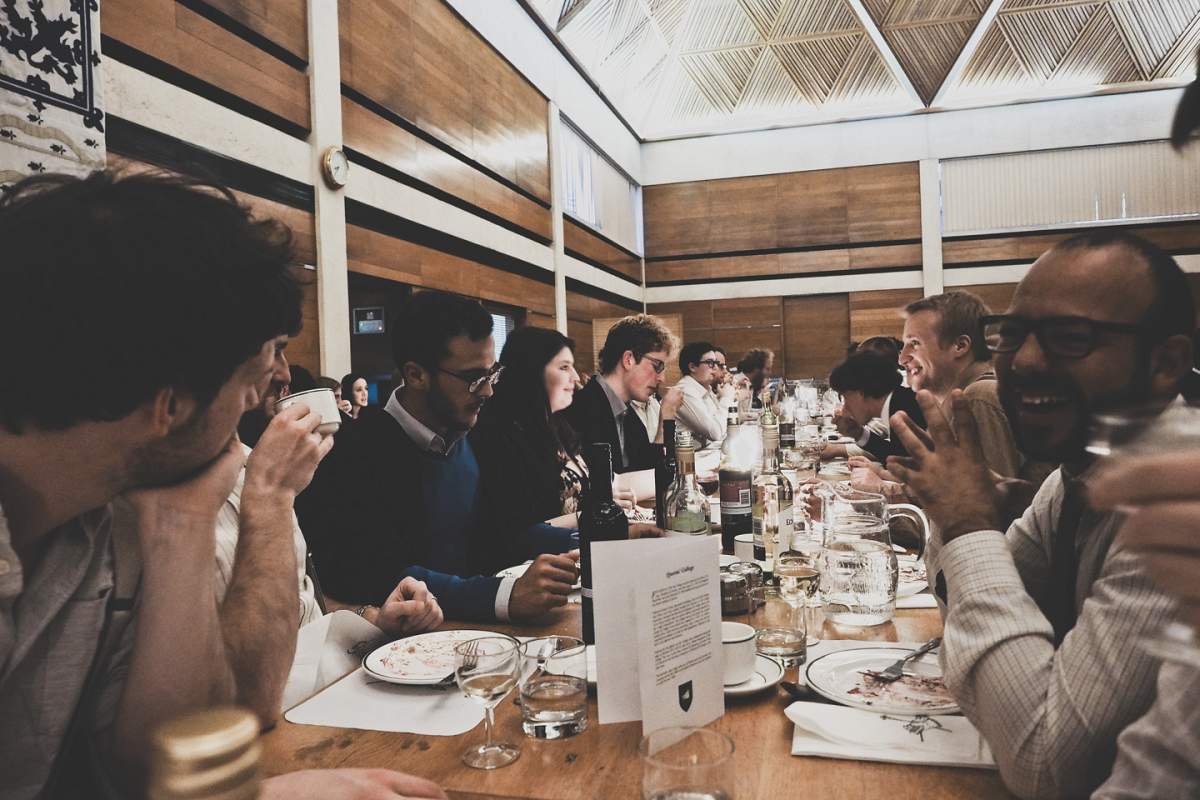 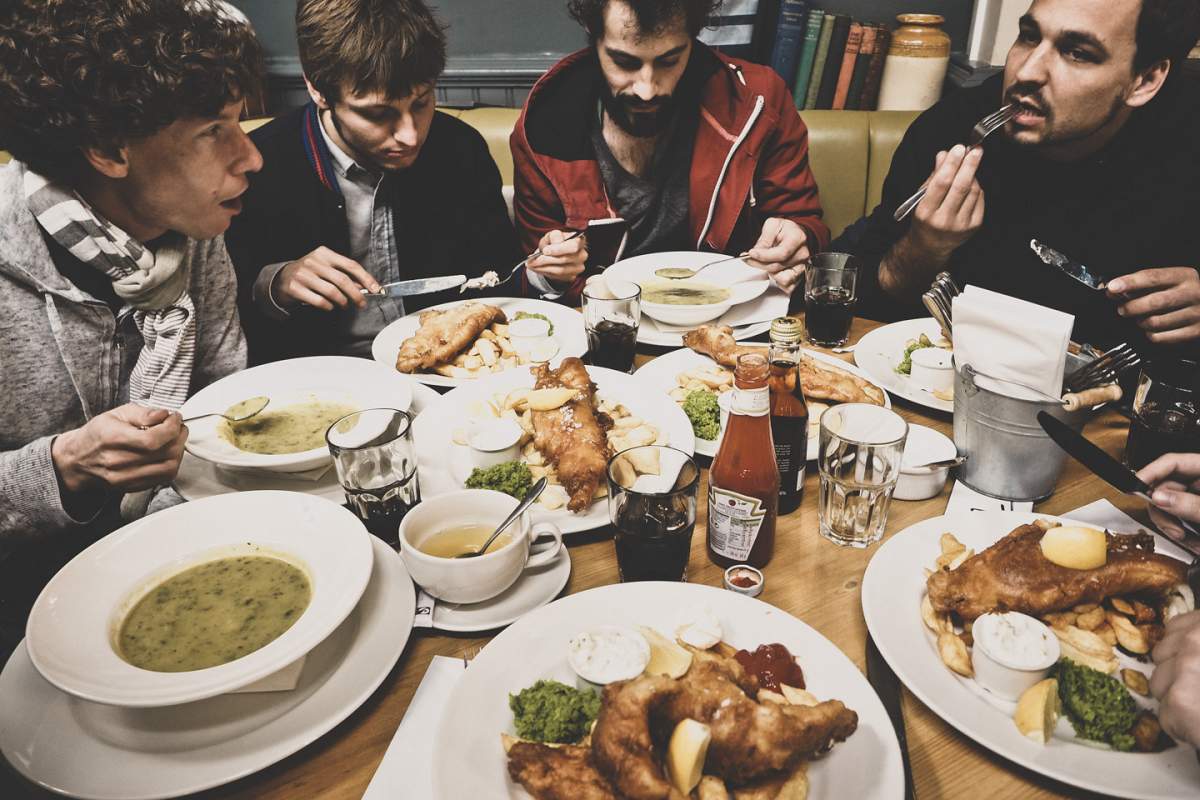 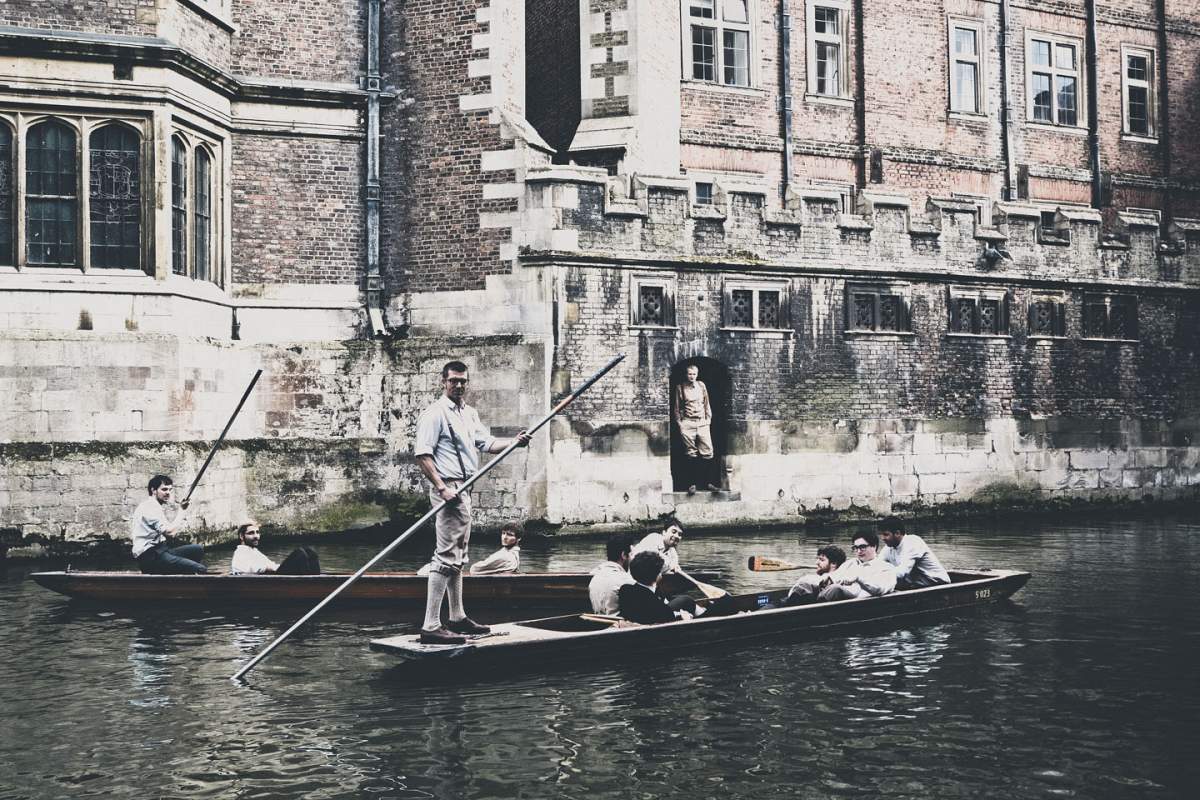 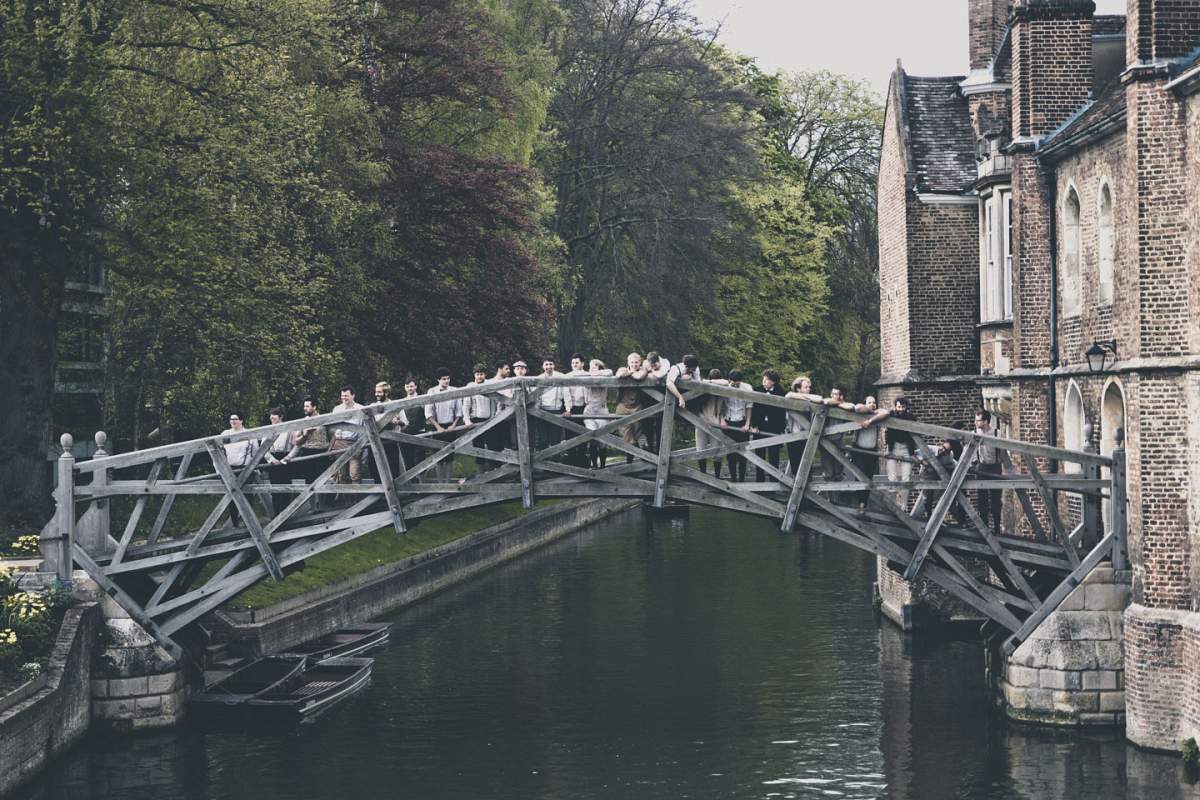 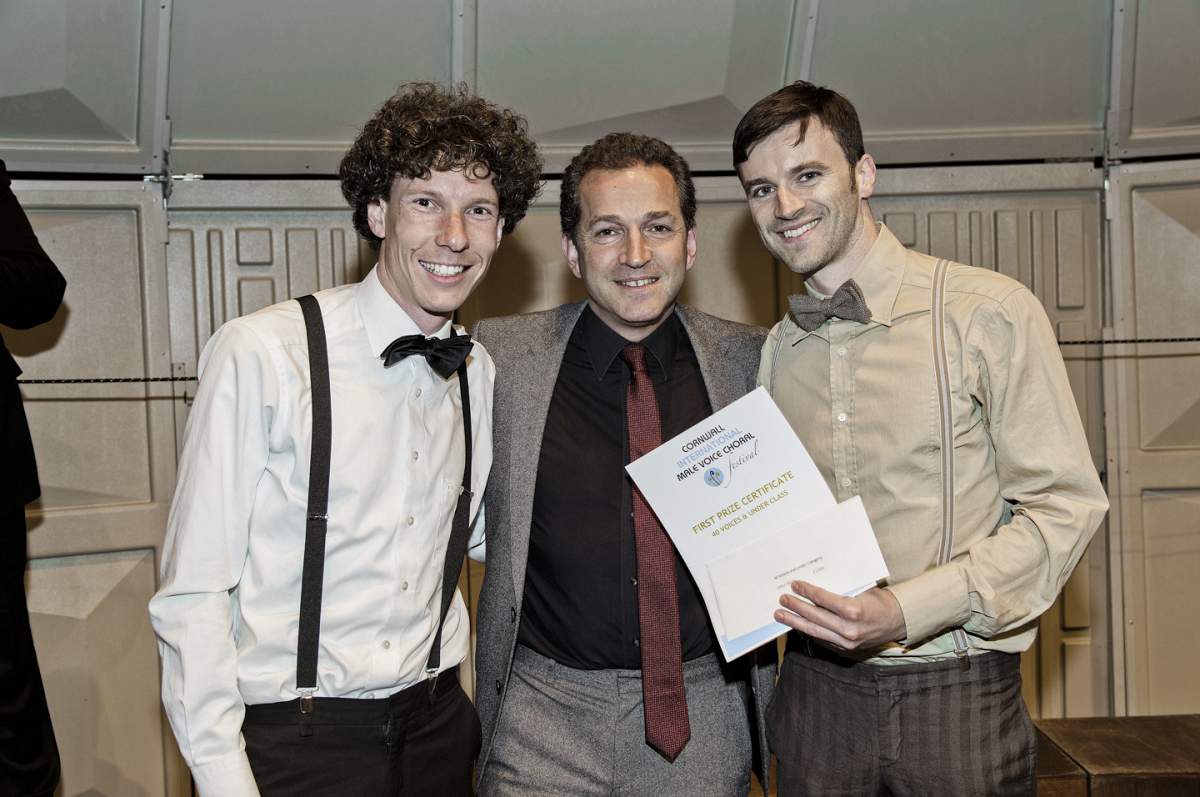 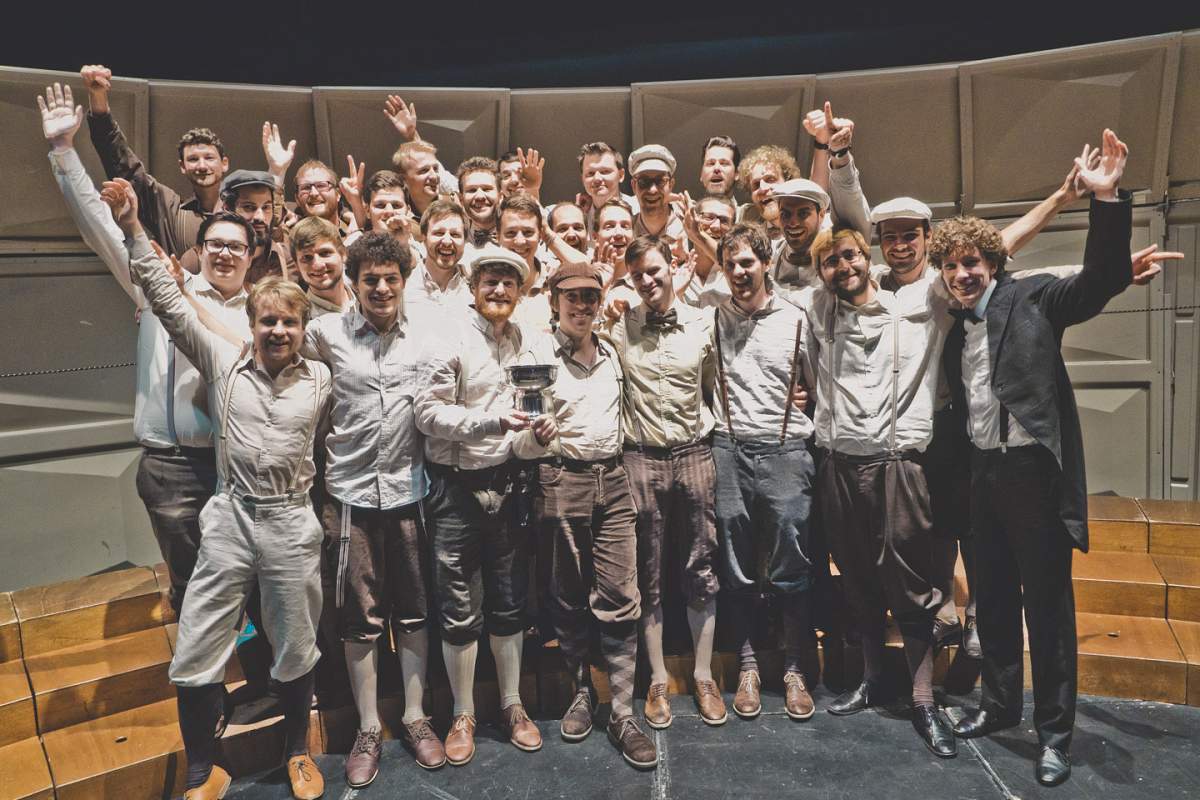 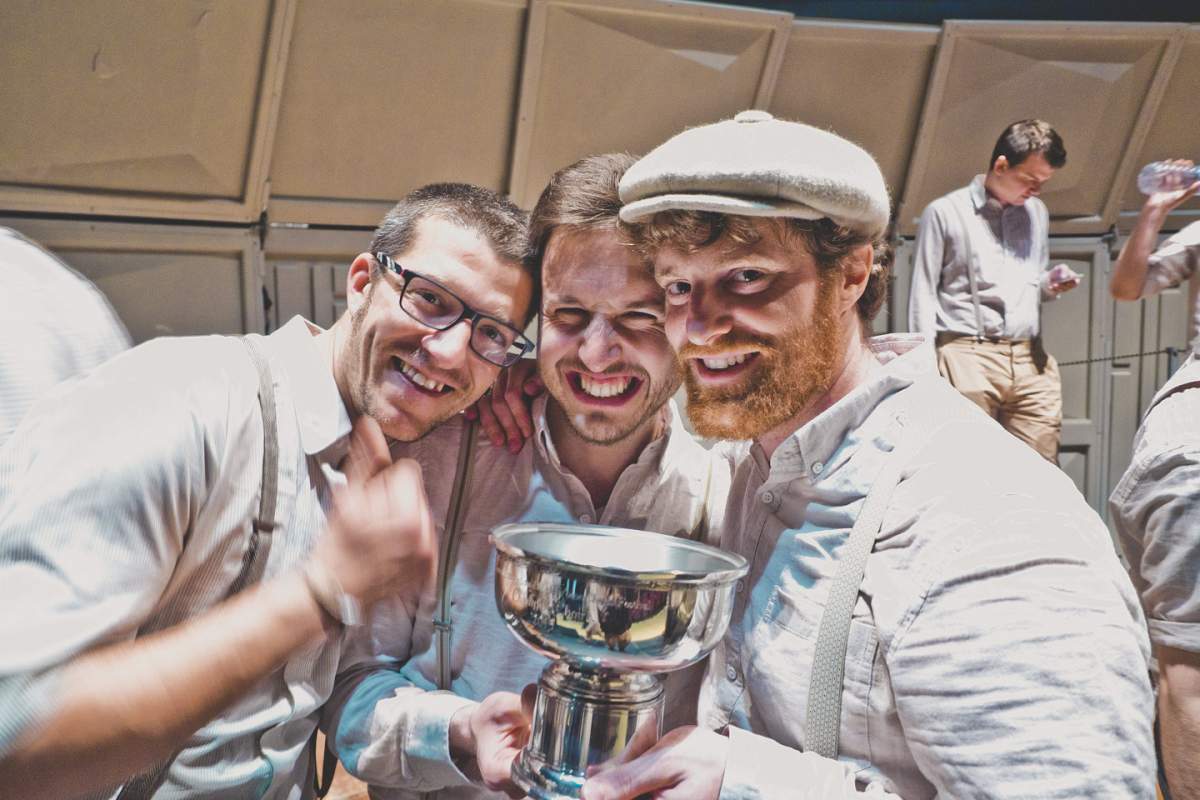 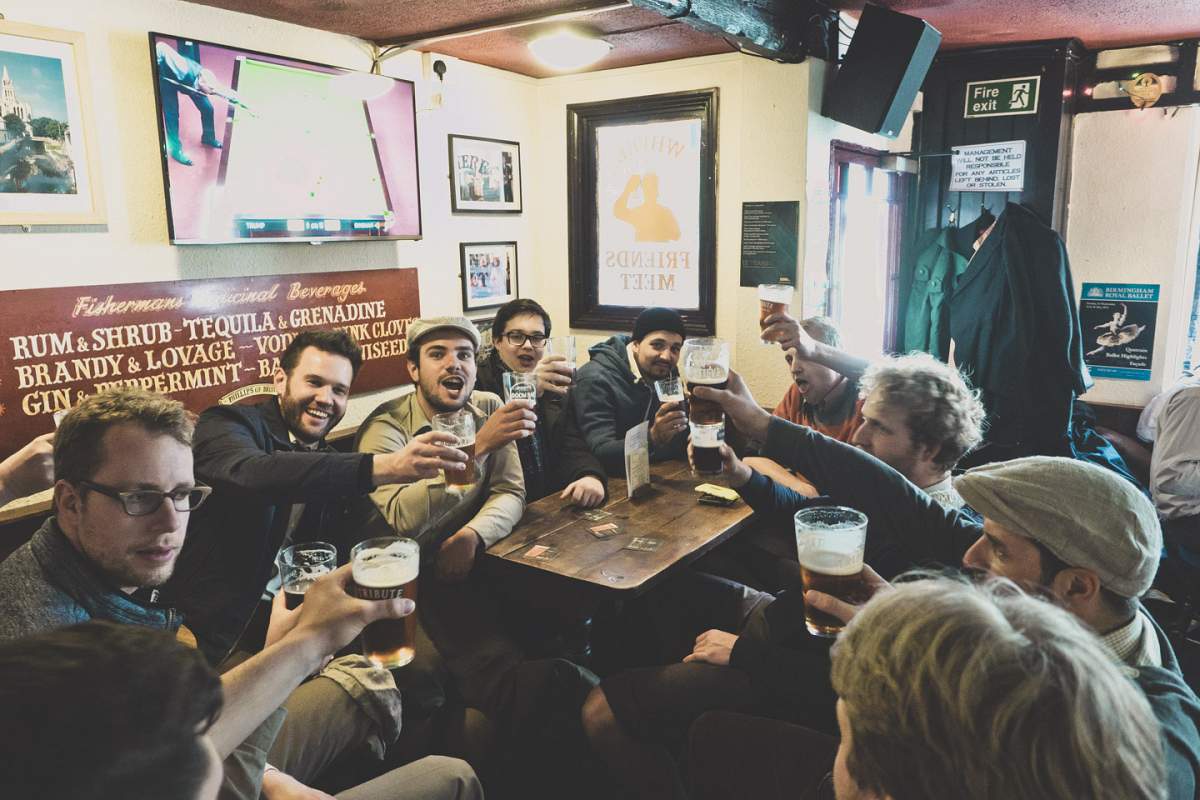 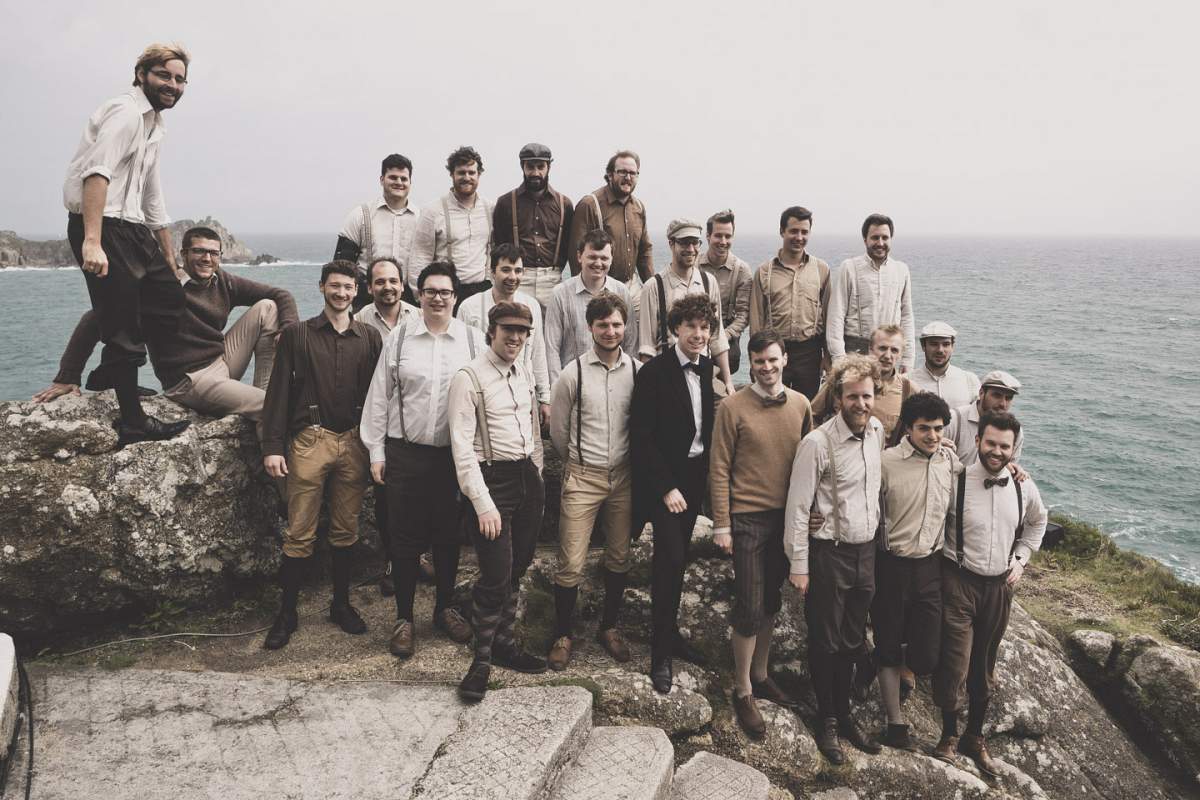 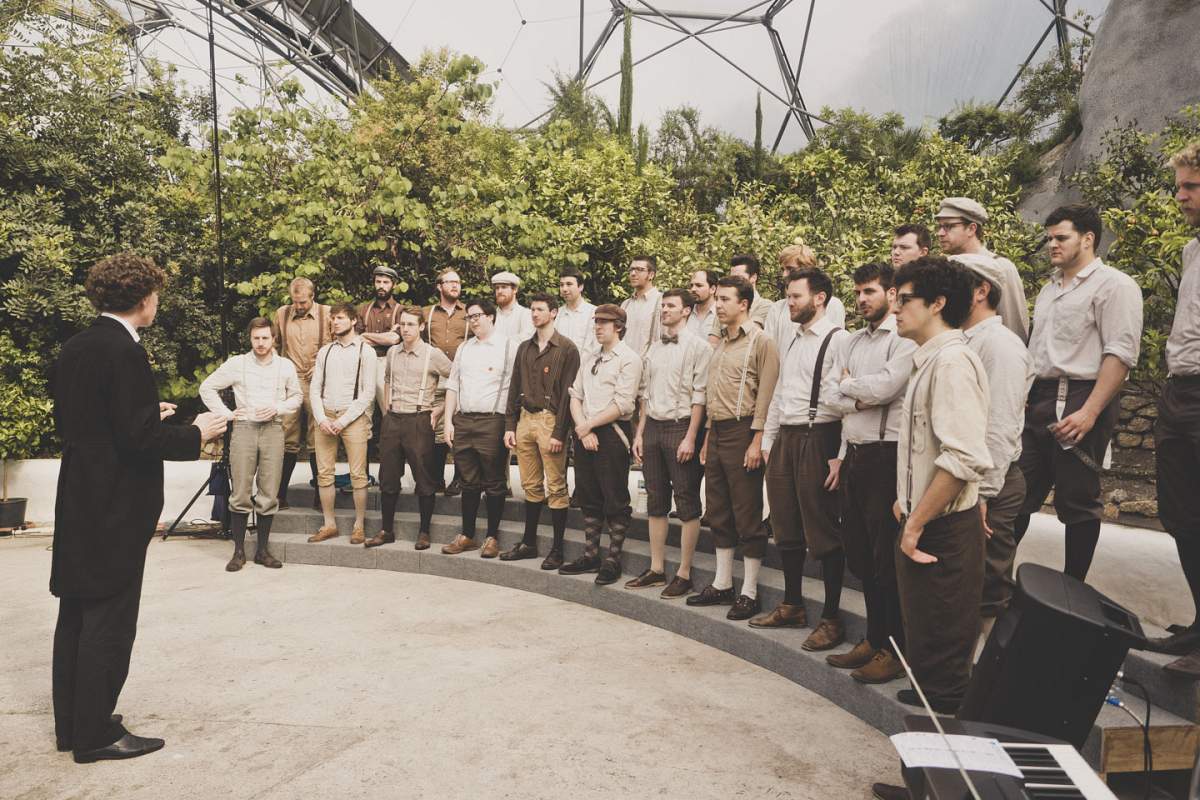