After a successful tour of Cambridge-London-Oxford, we headed west to the beautiful county of Cornwall. Together with nearly 70 choirs from Canada, USA, Russia, Estonia, Germany, UK, and more countries, we participated in the largest international male choir festival held in Europe.

We completed six performances at various venues and locations for this event. Among these were the magnificent Truro Cathedral, the huge greenhouses of the Eden Project , and the unique Minack Theatre on the cliffs, where the sea lies beneath this beautiful amphitheatre. Every day, we were driven from our base in Newquay to various locations in Cornwall, and along the way we enjoyed the local hospitality and scenic beauty of this marvellous place. We have met many wonderful choirs from around the world, and in particular the Cornish choirs - thank you very much!

The Cornwall International Male Voice Choral Festival, along with being a celebration of male chorale singing, is also a competition. Here, we were able to put our skills to test. We knew about the strong competition from the Estonian University Choir of Tallinn and the German Renner Ensemble from Regensburg (consisting of former members of the cathedral choir Domspatzen). Additionally, we didn’t know most of the other choirs and were preparing to give our best. Overall, we knew that it would be a challenging competition.

However, the timing was perfect and the choir was in great shape on the decisive day: we gave a highly focused performance in front of the adjudicators and a large audience in the Hall for Cornwall in Truro. The jury attested our versatility, dynamic range and musicality. Soon after our performance, we learned that we won our category (max 40 singers), followed by - who would have guessed it - the Estonians and the Germans. The Blaenavon Male Voice Choir from Wales tied with the Renner Ensemble for the joint third place. Staggering with joy (beer had no influence here at all...), we accepted the prize money.

After quenching our thirst in the pub, we went back to the award ceremony and were over the moon to be awarded the Champion Choir prize for the best overall choir of the competition across all categories! Even iTV and BBC wanted a piece of us (they got it), and we were very pleased to have had such a successful and enjoyable tour of Cornwall

Thank you to festival director Peter Davies and his team for a wonderful, well-organized event! 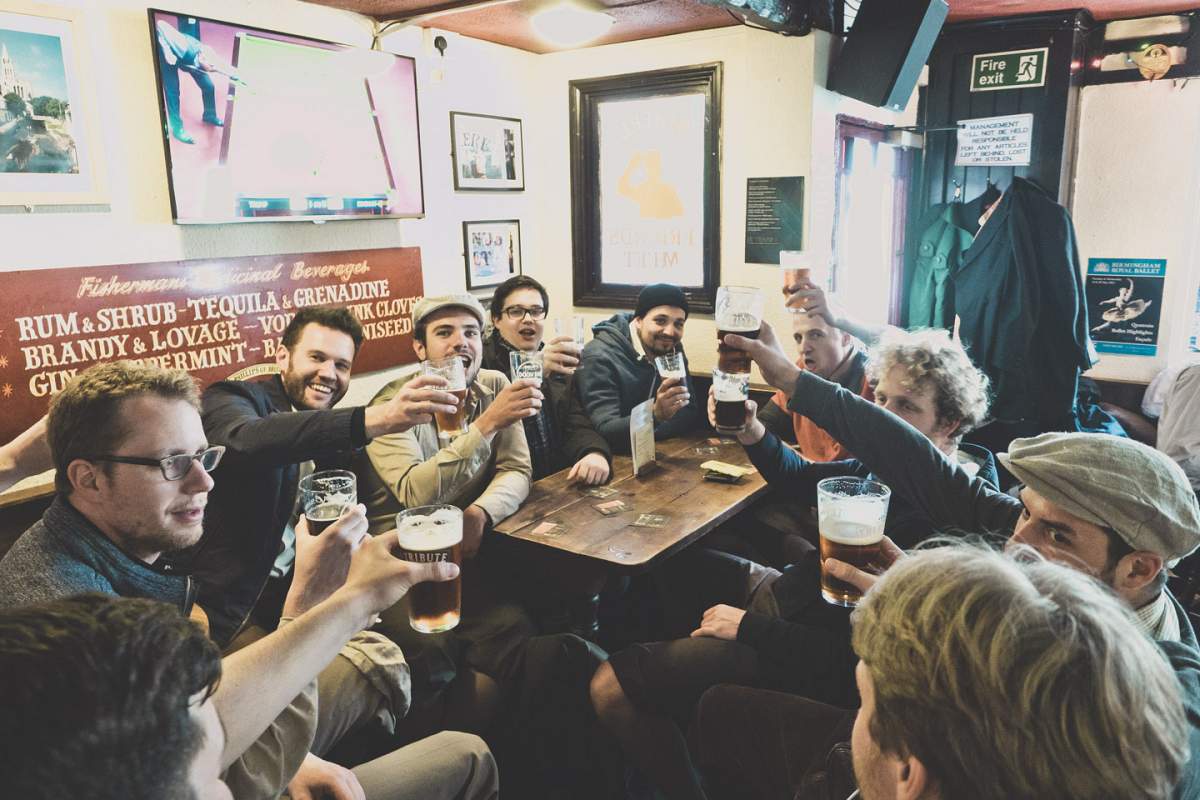 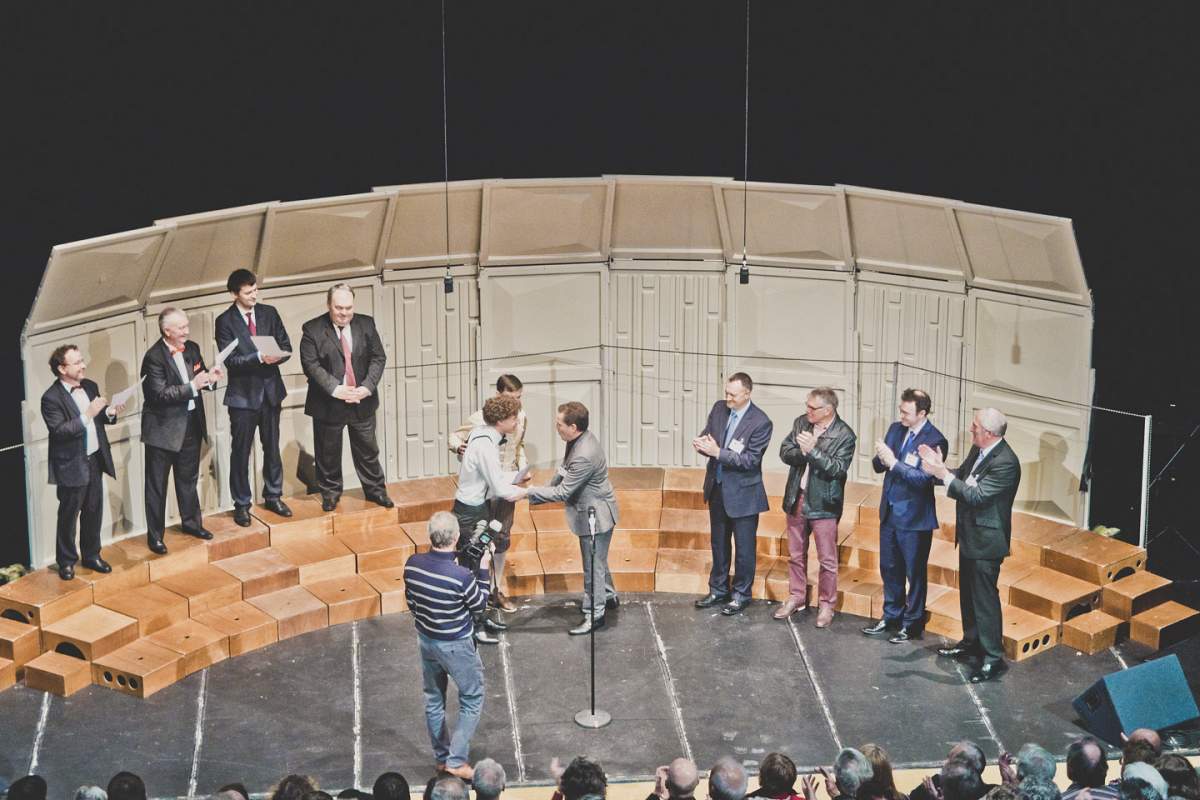 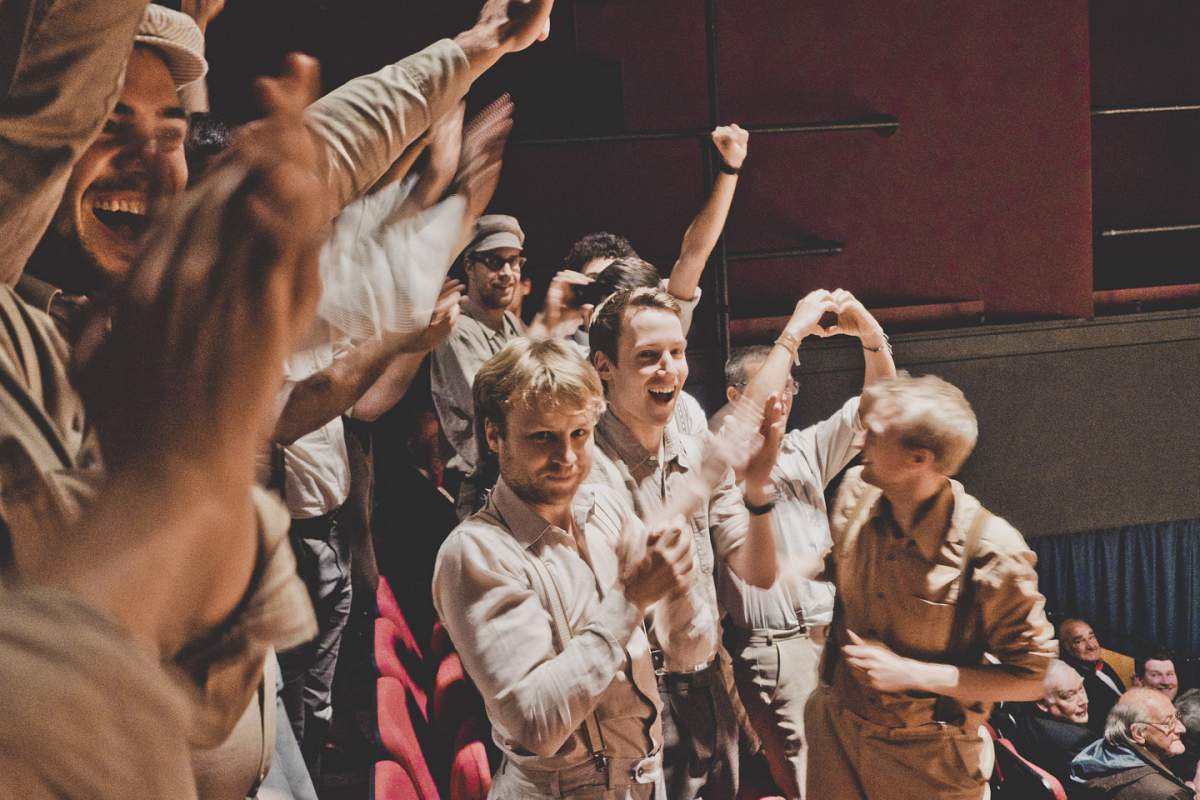 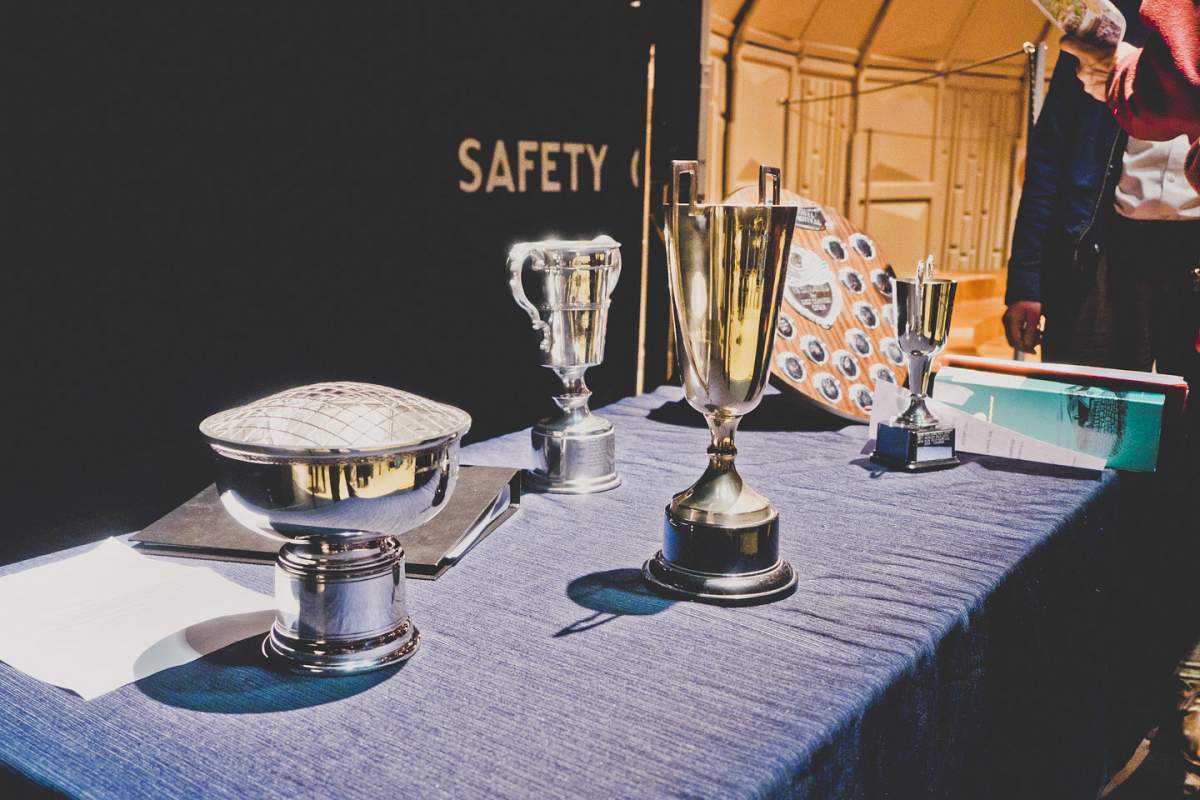 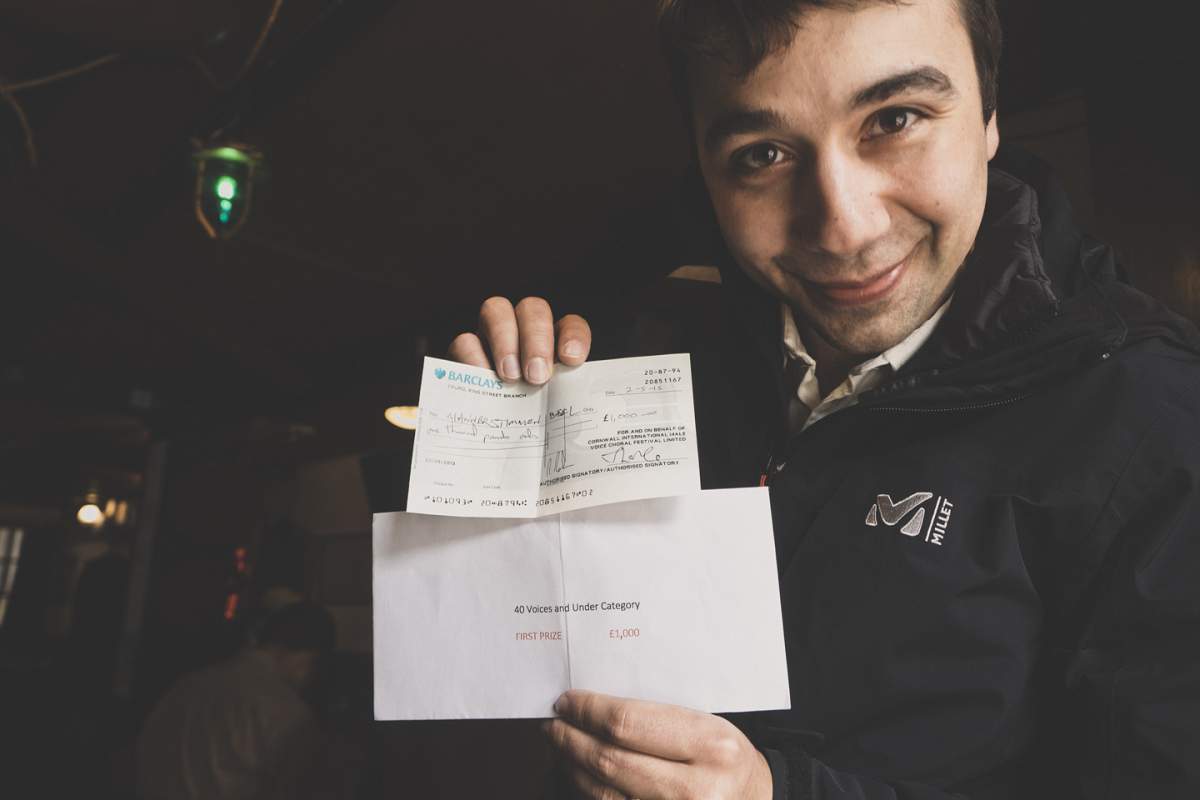 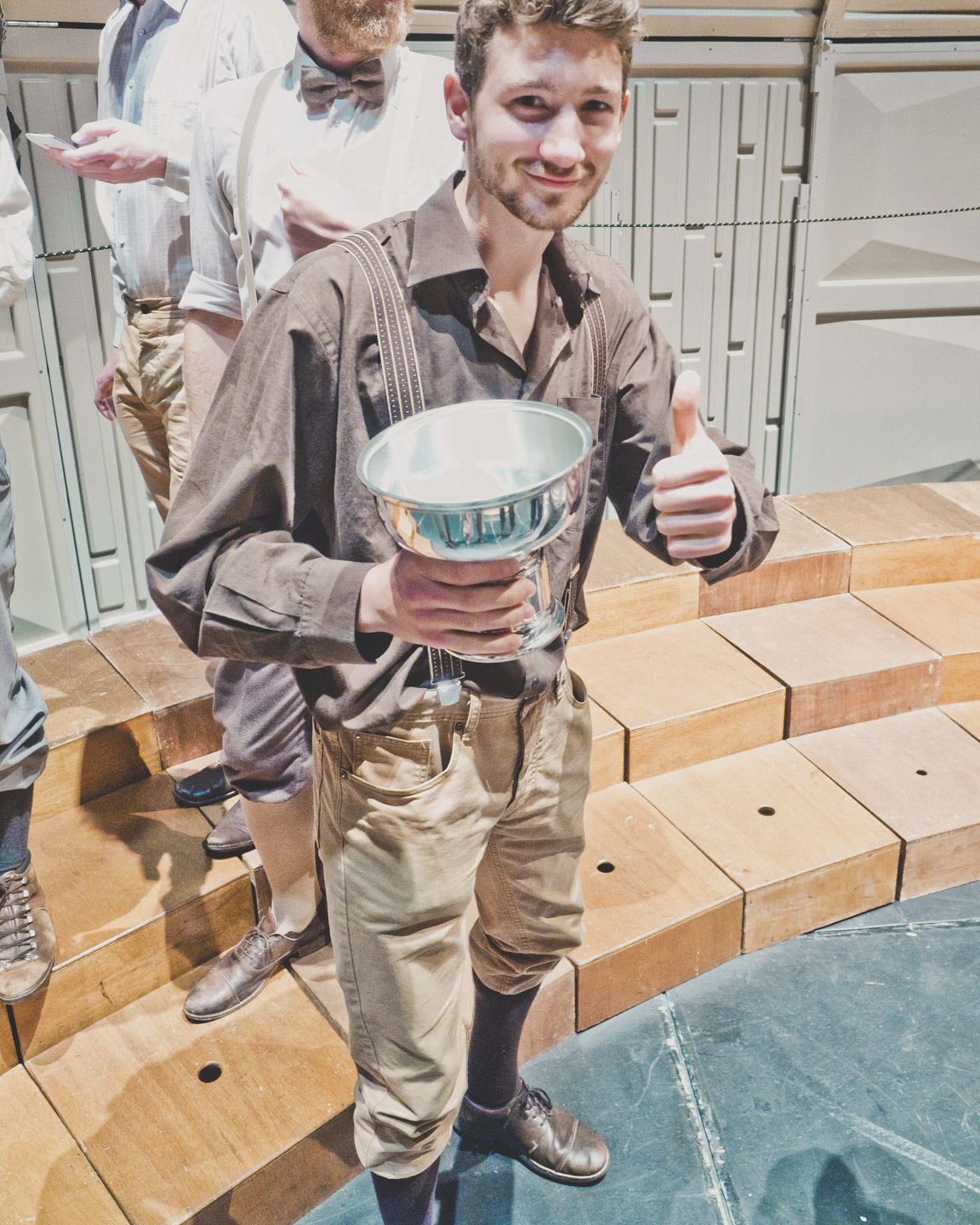 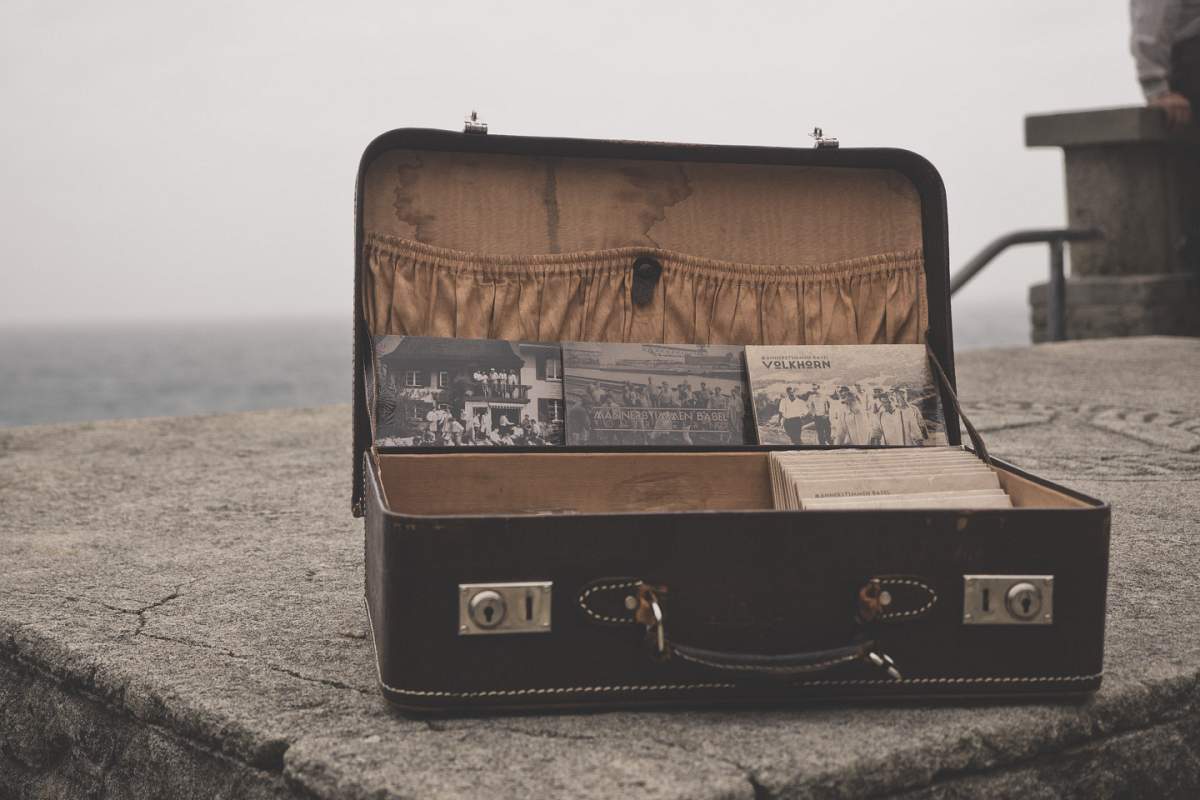 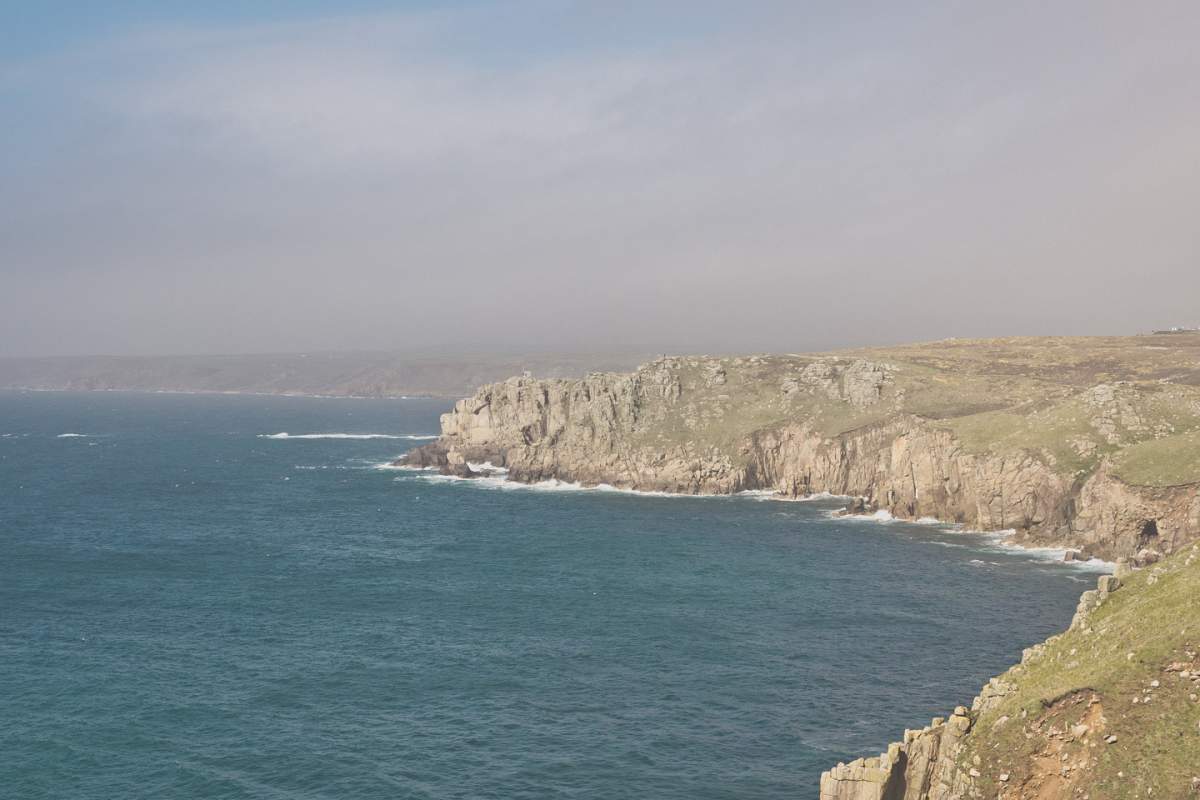 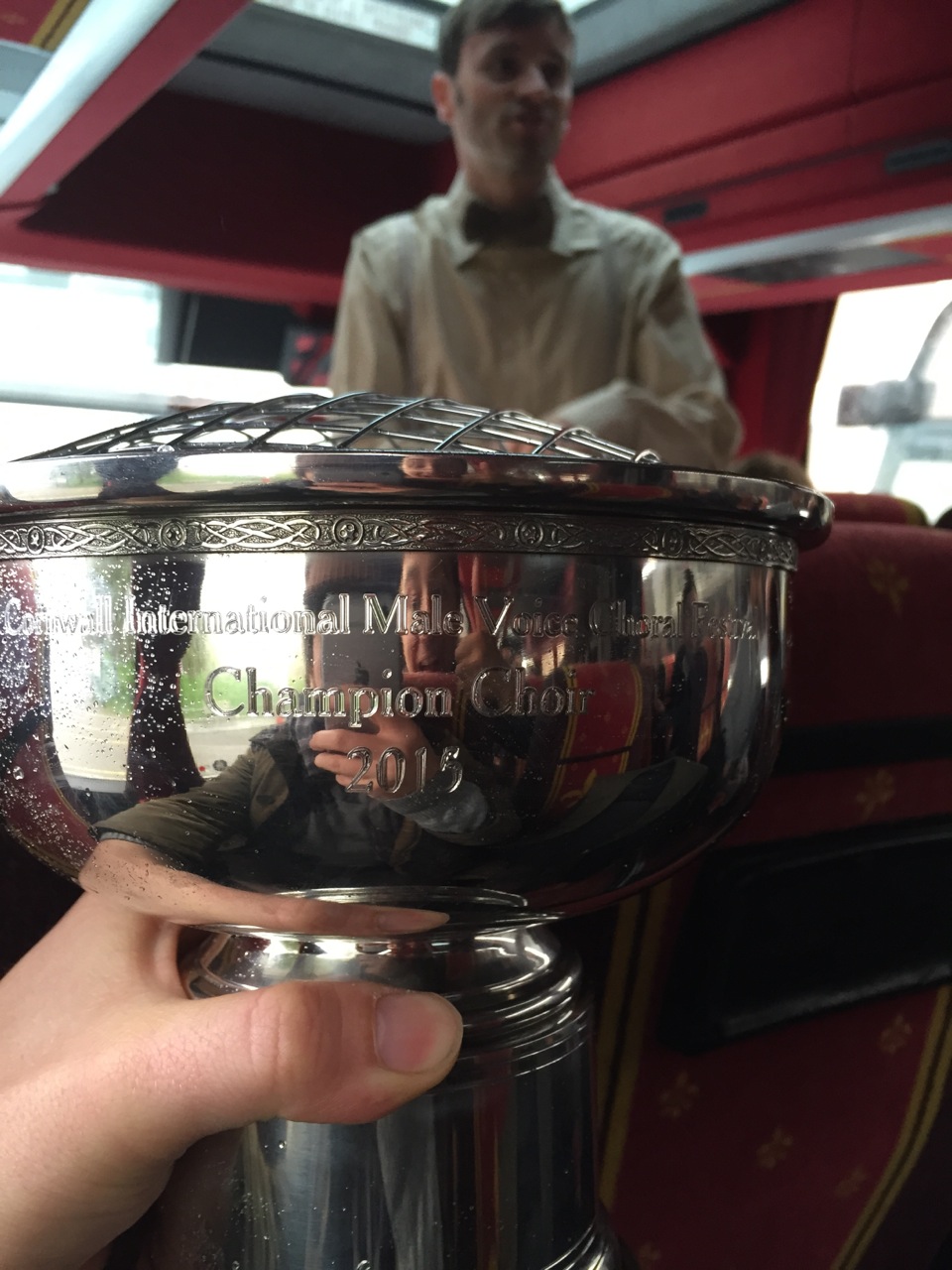 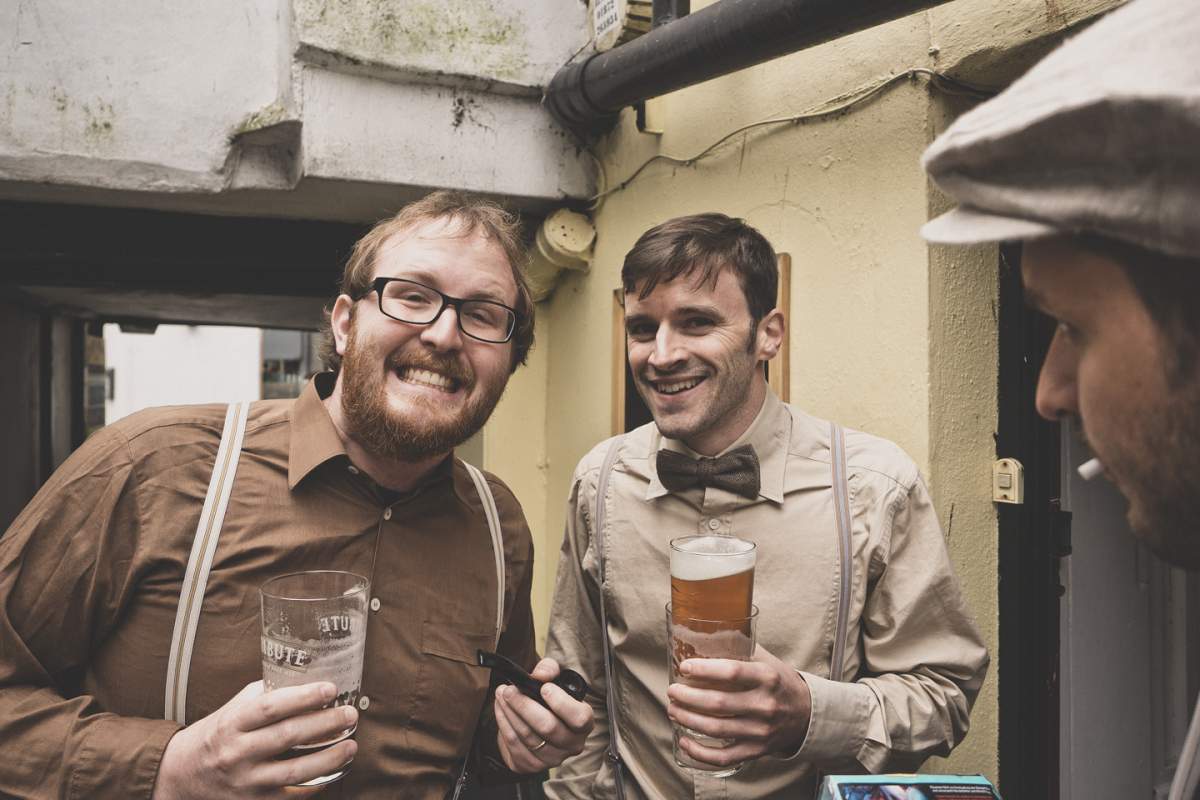 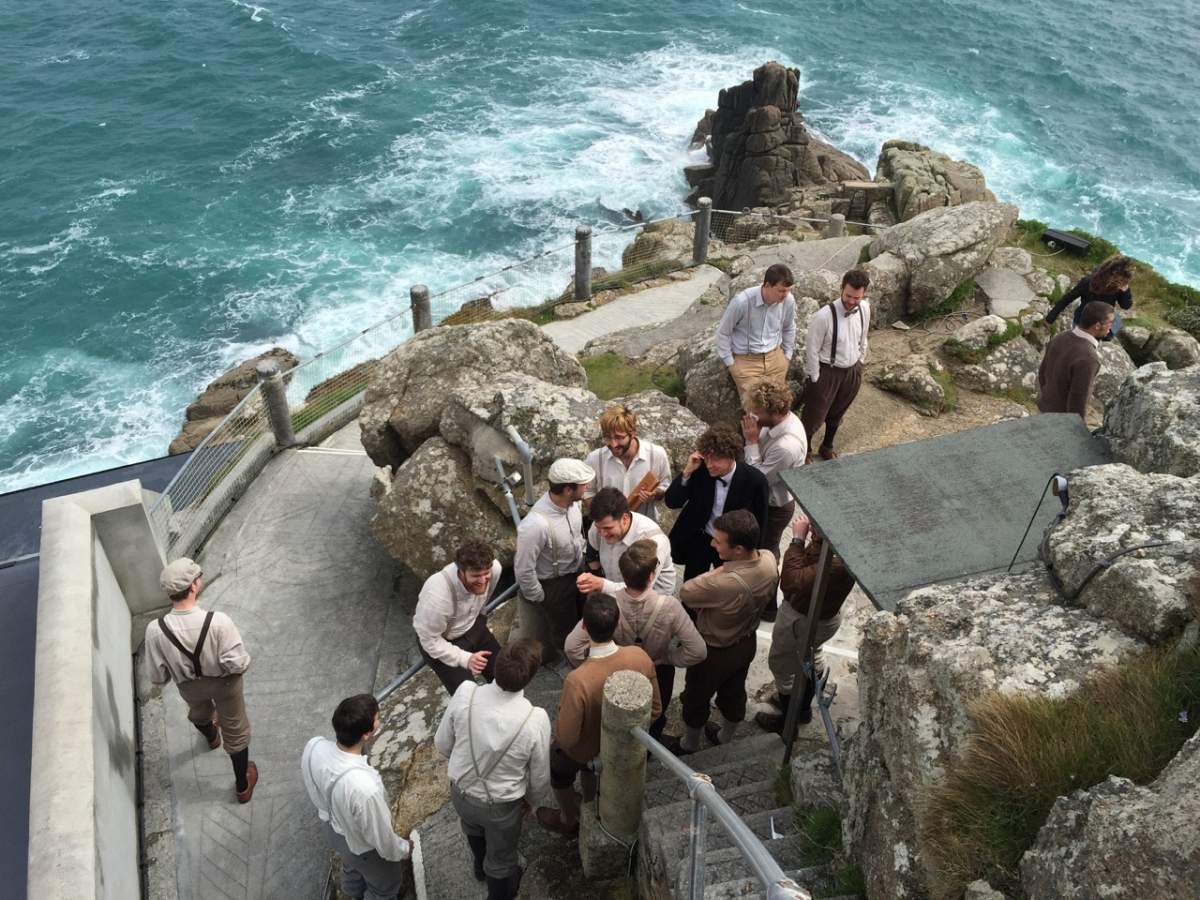 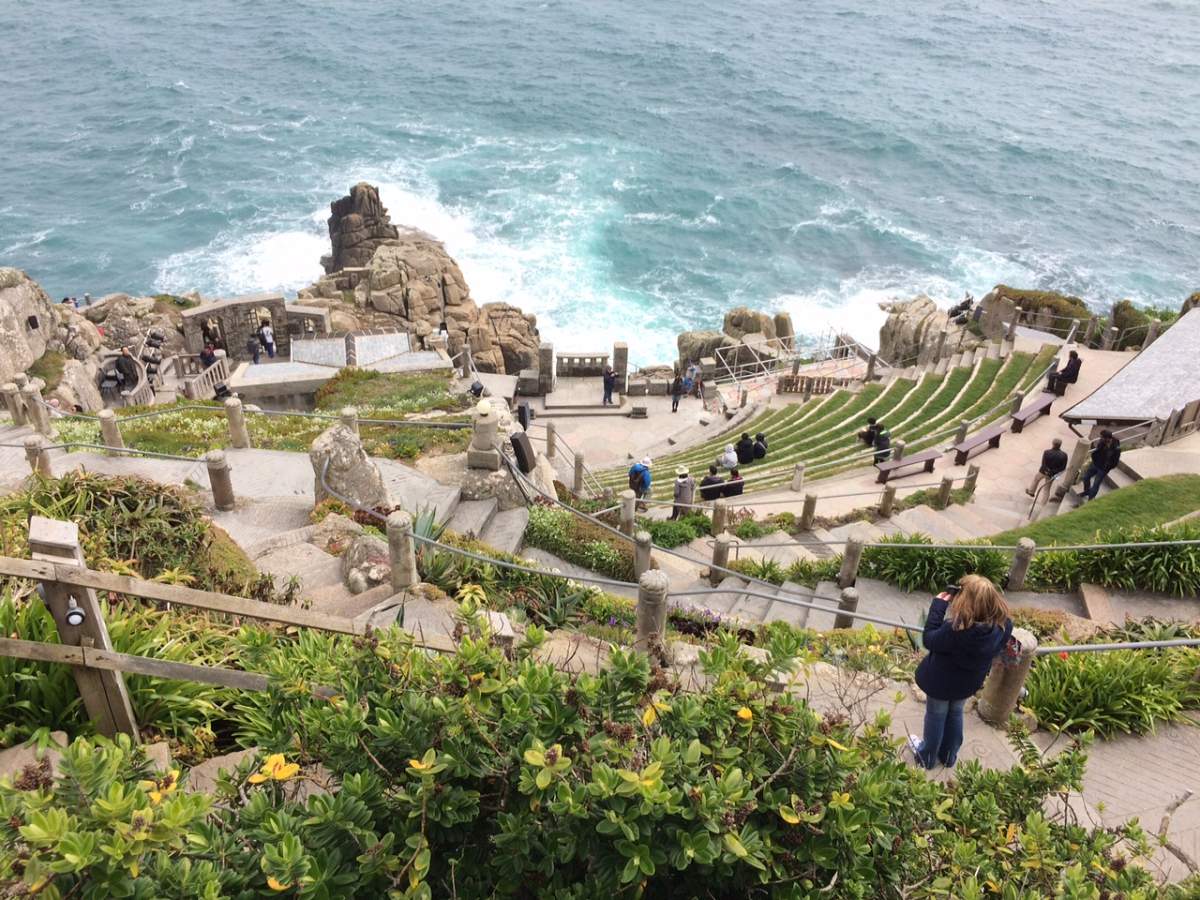 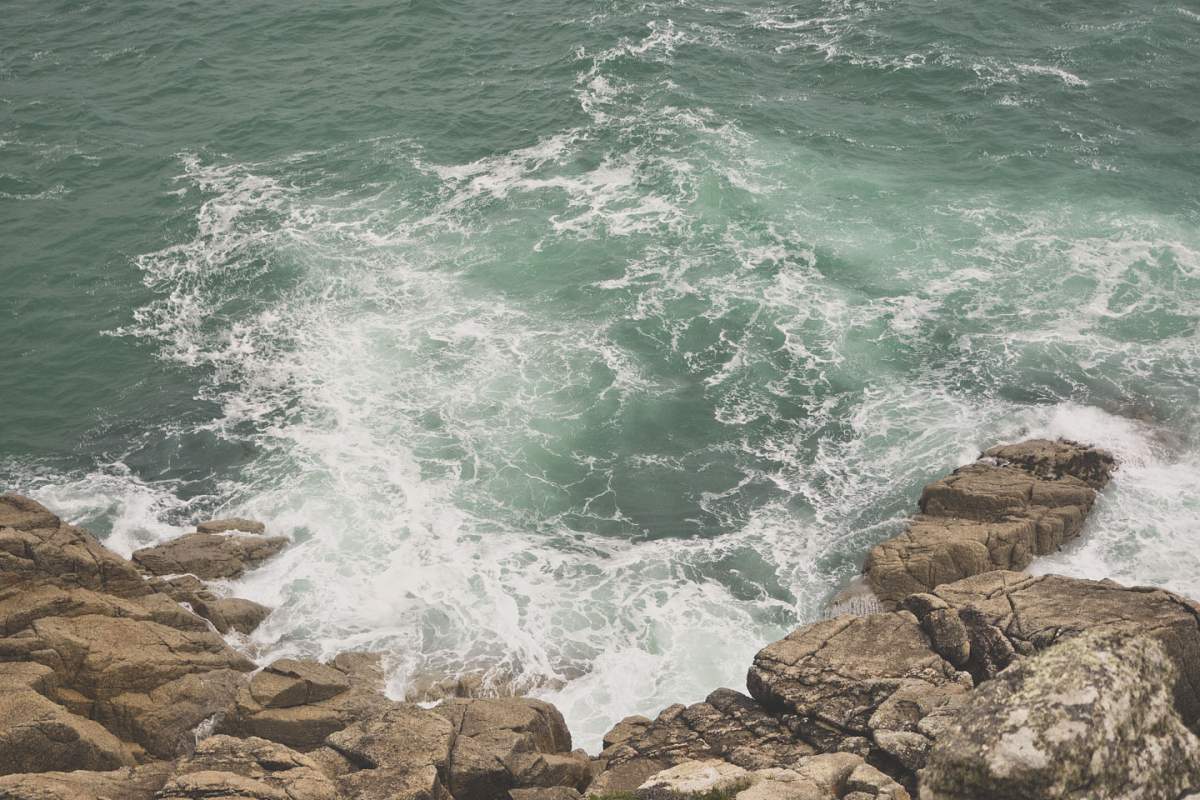 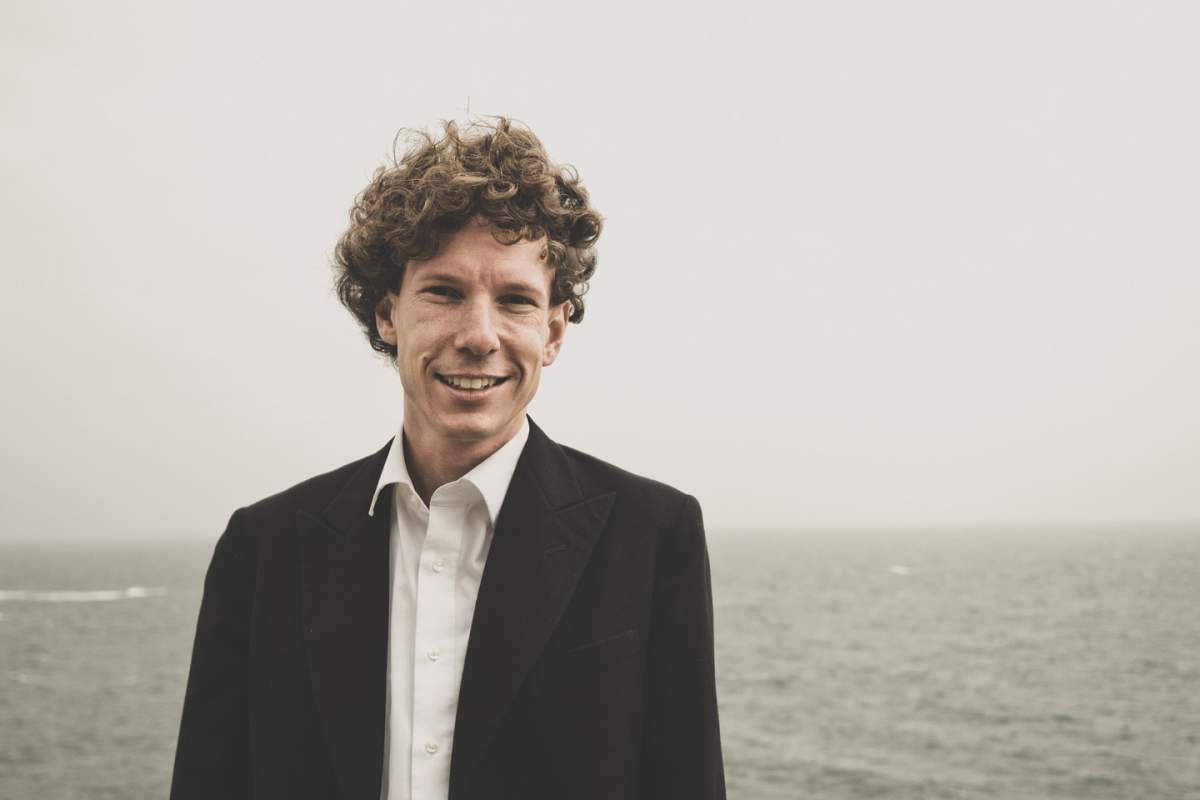 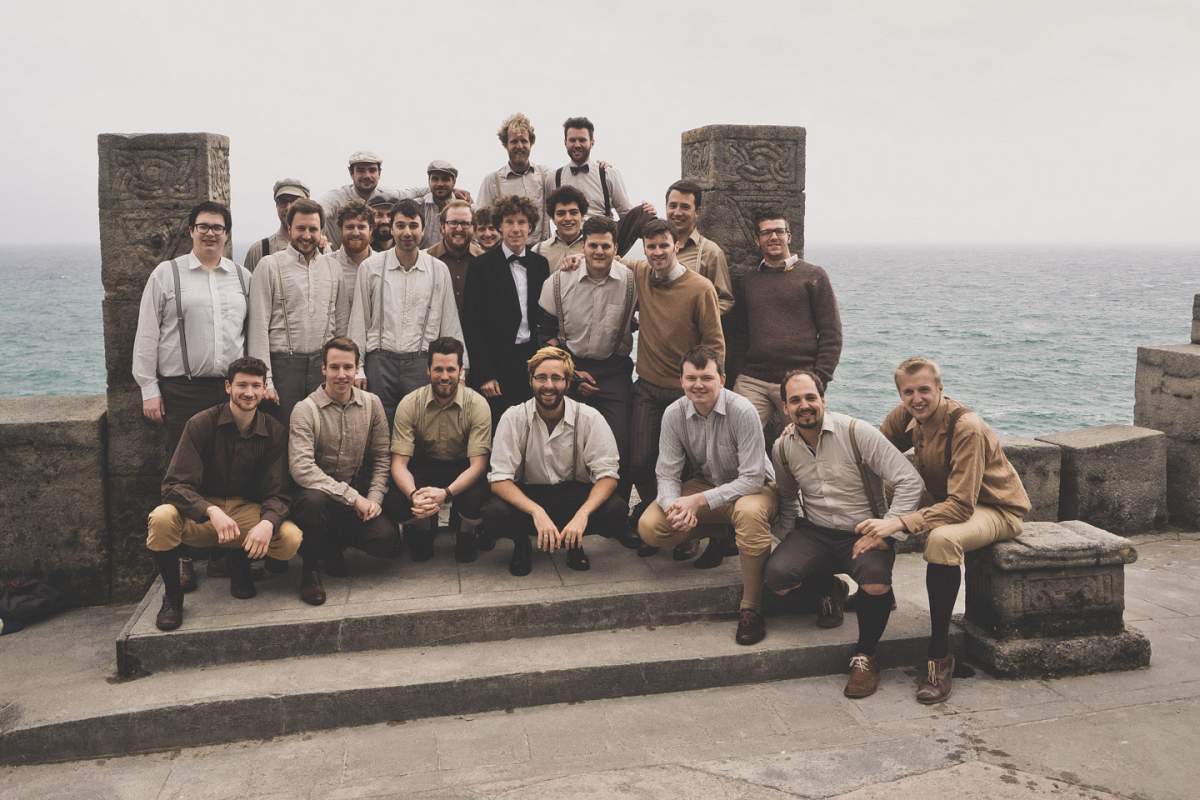 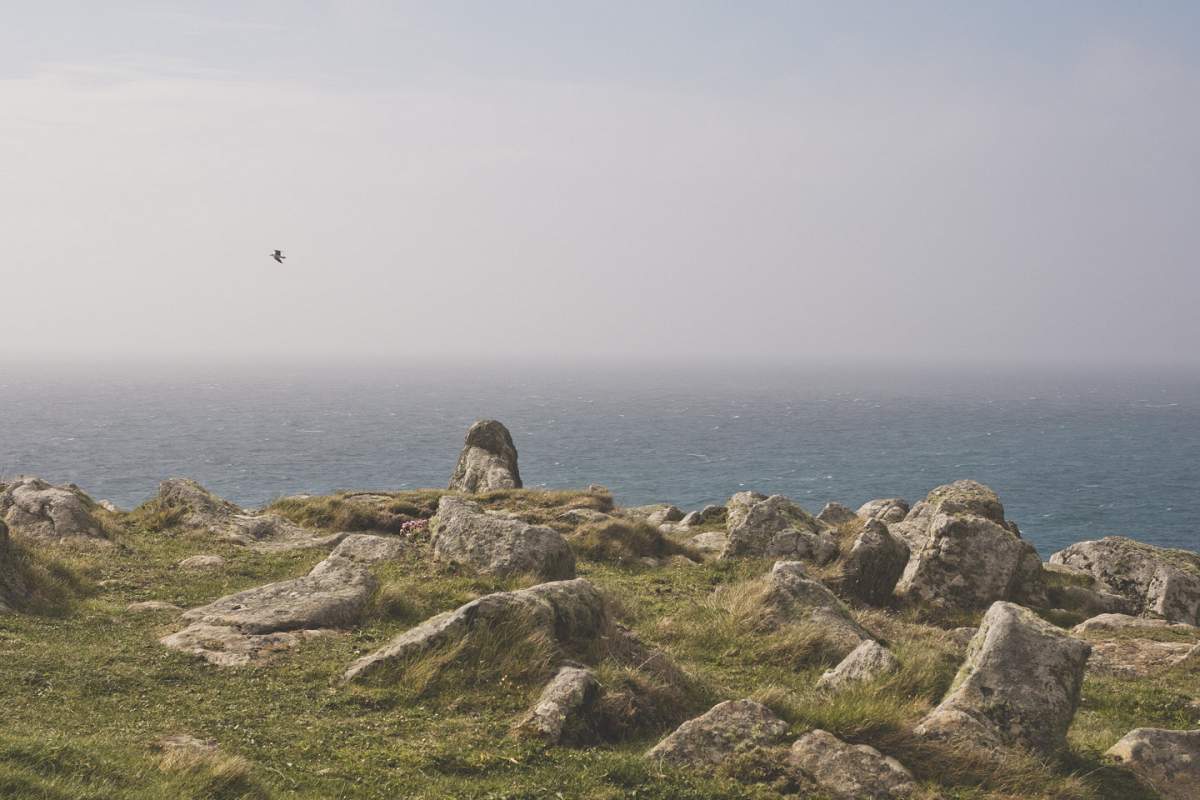 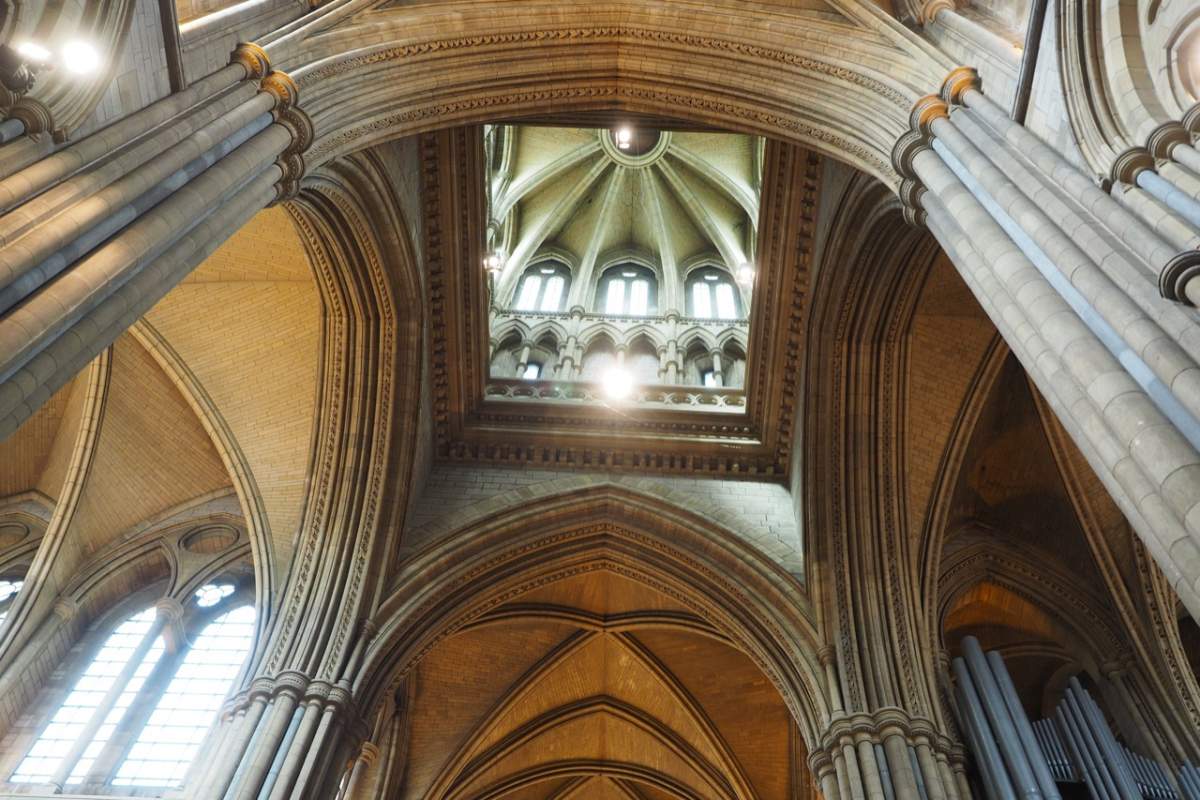 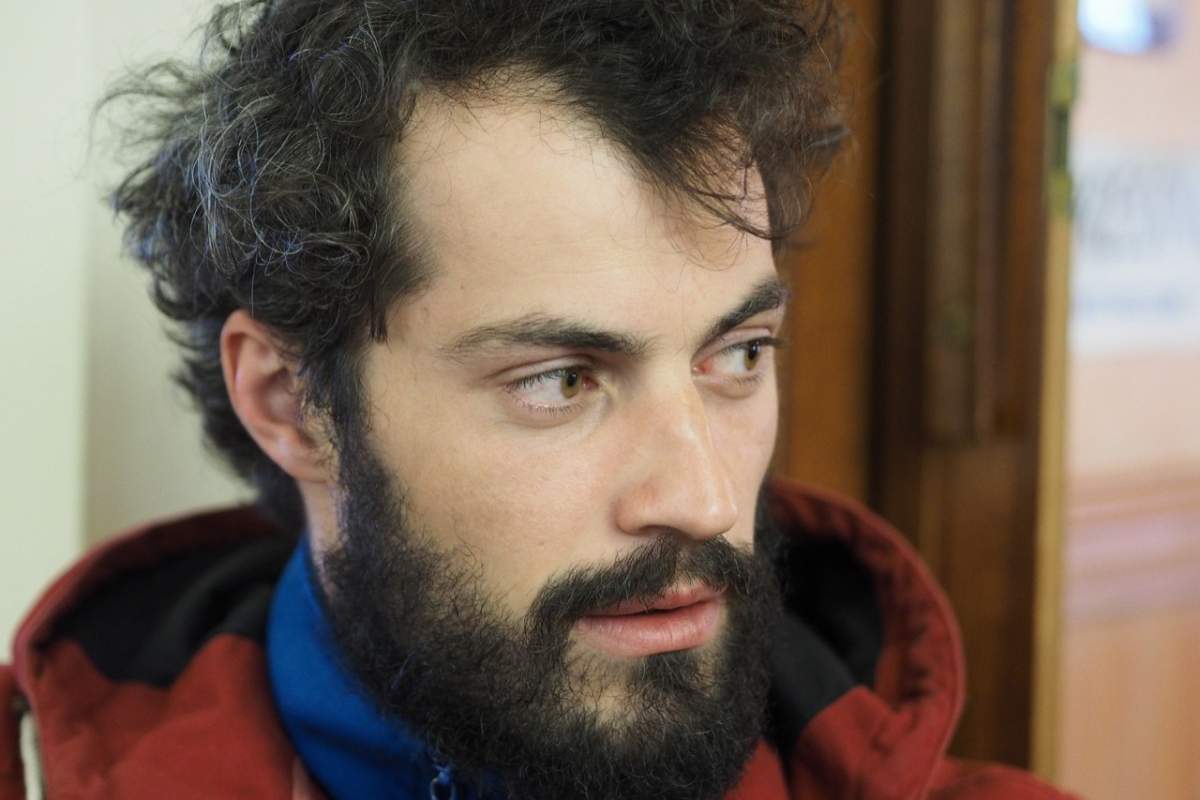 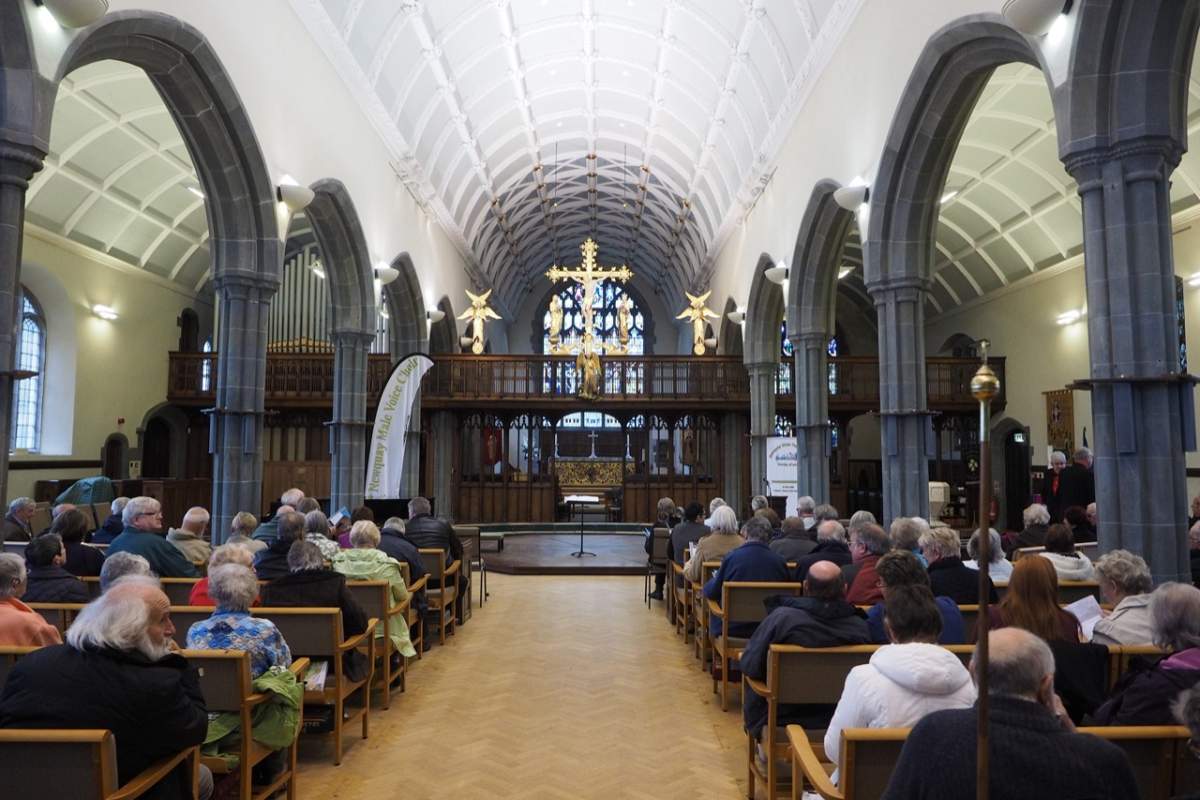 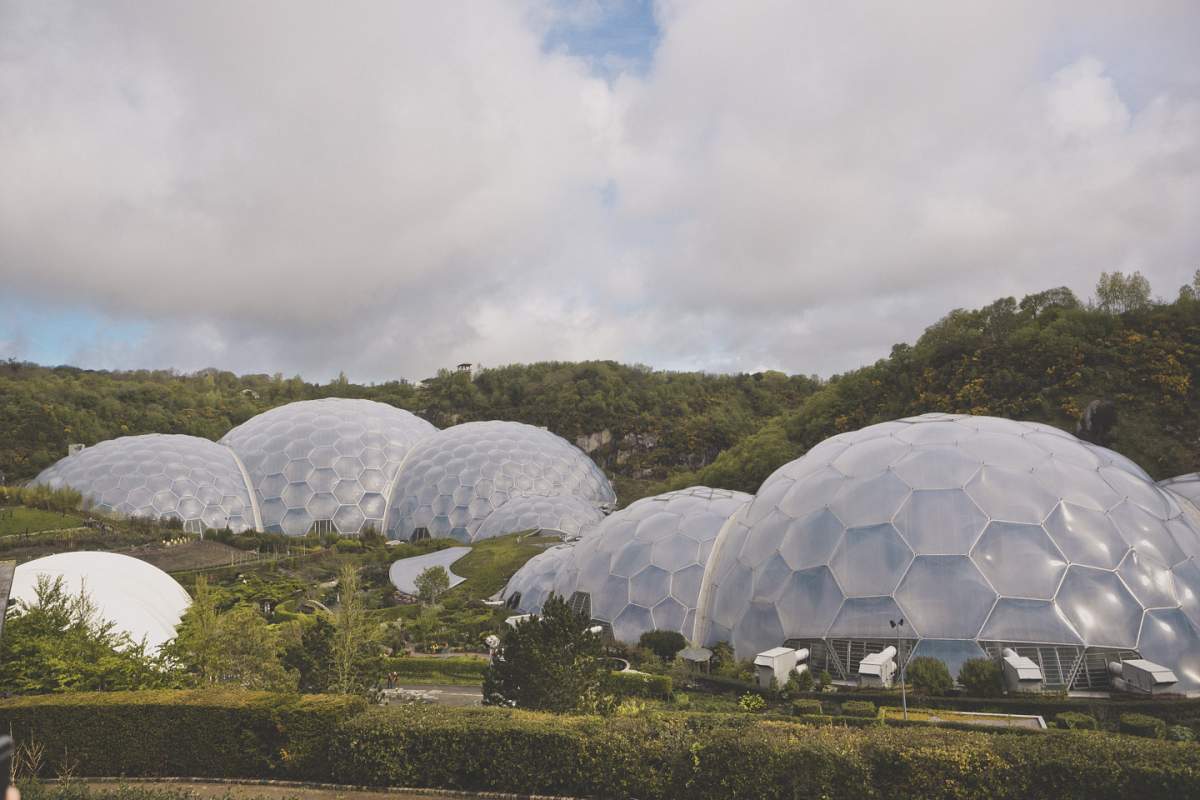 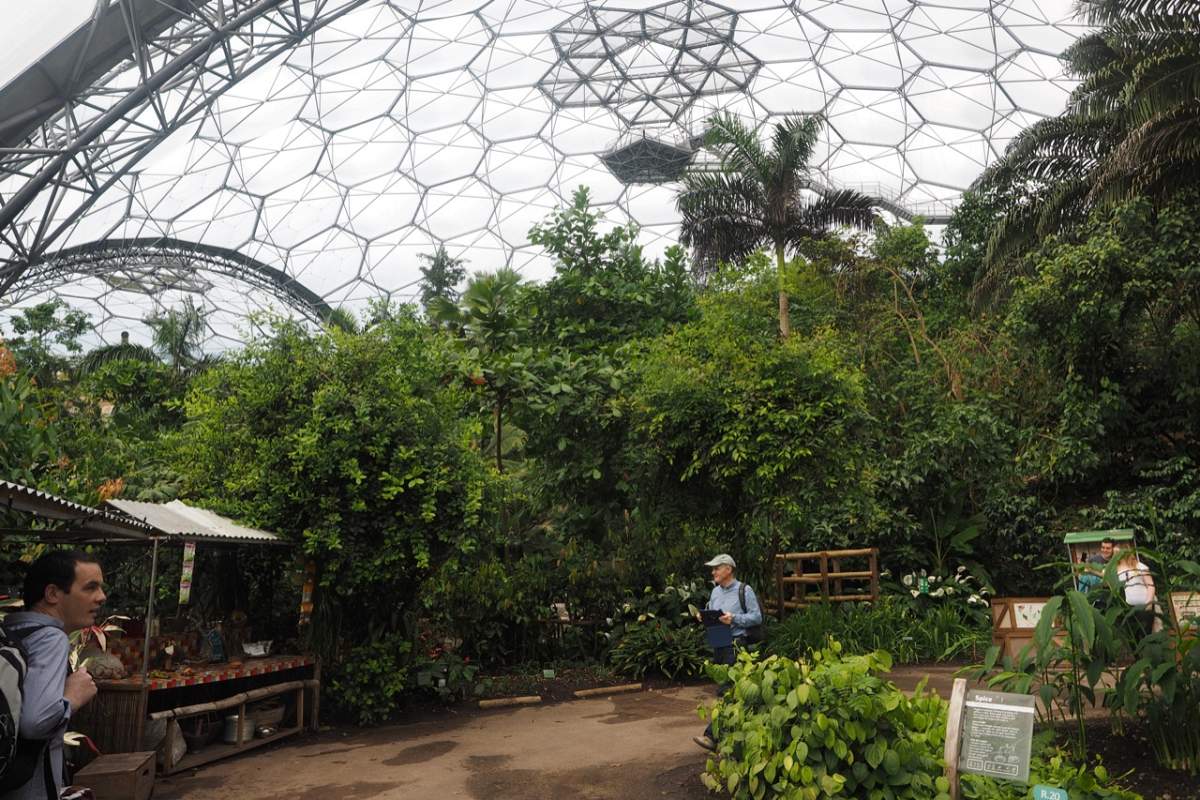 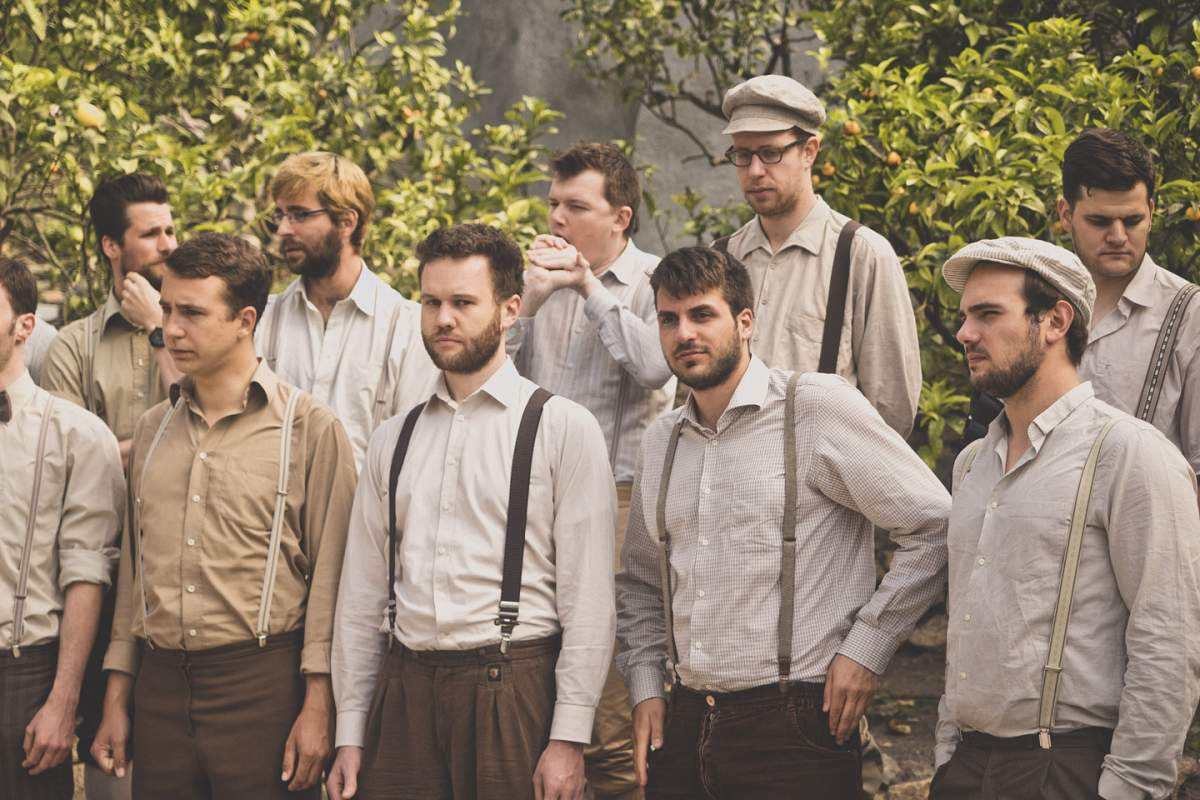 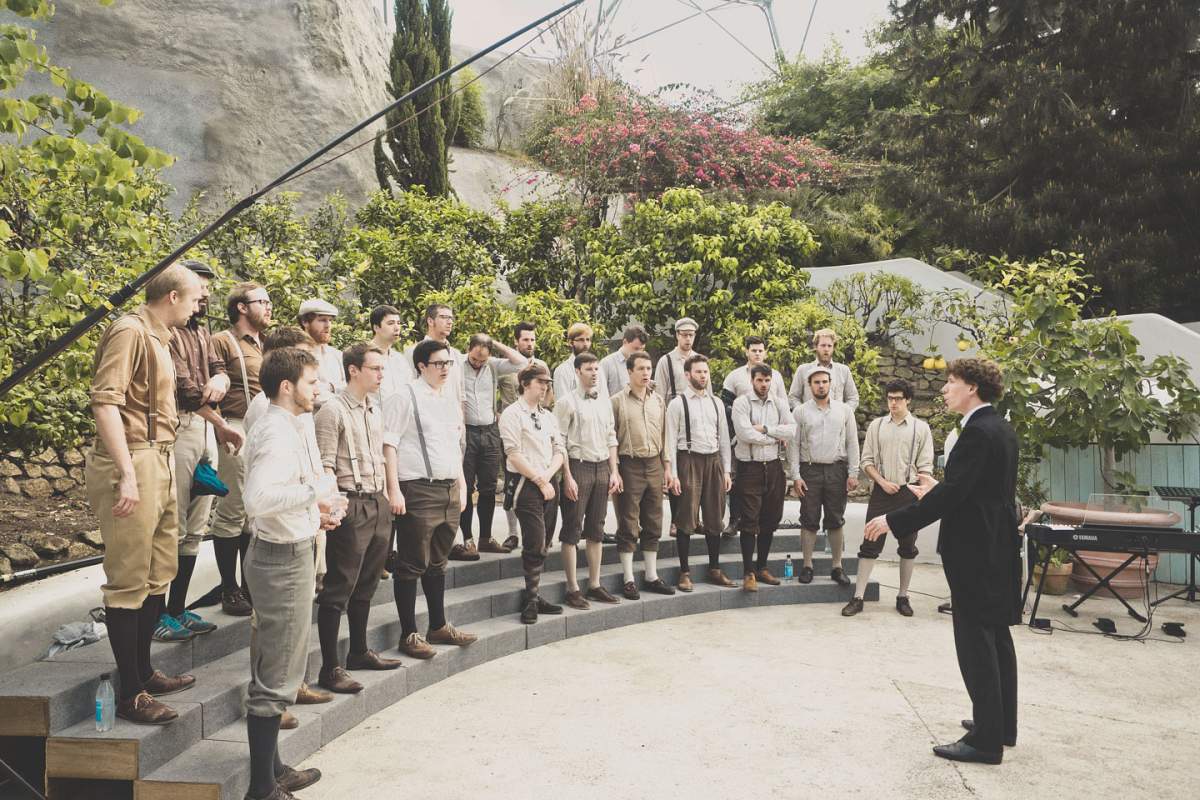