Concert tours of the Männerstimmen Basel aim to further the musical, social, and cultural qualities of our choir. We intend to promote Swiss music and Swiss composers at home, as well as abroad. Similarly, we are eager to learn as much as possible from the music and traditions from all corners of the world. Our concert tours shape not only our personal development, but also the growth of the choir as a musical collective, which is apparent in our diverse repertoire.

For the first time, there was no choir competition scheduled during our tour. It was a new experience for us to travel without any competitive pressure, which shifted the focus even more towards the cultural exchange. Additionally, lodging in the family homes of local choir members provided us with insight into the life and ideals of Iceland and the Faroe Islands more than any other type of accommodation would – a wonderful experience!

Nonetheless, the Männerstimmen Basel were invited to the exclusive Nordic-Baltic Male Choir Festival thanks to our reputation, which is the result of hard work and regular success in international competitions. Among other factors, external validation of our qualities is paramount in getting the financial support and the goodwill needed to put extensive trips such as this year’s concert tour together. Hence, we were happy for the outstanding performance of our quartet “Tod von Basel”, who added the only award to our list this year with their triumph in the quartet competition.

We visited two highly interesting destinations, which were equally impressive for their natural wonders, as for their structures. For example, it was astonishing to see how Tórshavn, the capital of the Faroe Islands, compares to small towns of similar populations sizes (only around 14 thousand inhabitants) in Switzerland, for example Liestal or Pratteln. In Tórshavn , you’ll find everything befitting a capital: a parliament, a proper national football stadium, a big cultural centre with a concert hall, several national broadcast companies, a symphony orchestra, a university, and a lot more. With roughly 330 thousand inhabitants, Iceland has a population six times larger than the Faroe Islands, but this number is still less than the population size of the region of Basel. The dimensions are very different here at home, and for once, Switzerland is not dwarfed in this regard.

Concert tours such as our Nordic Tour 2016 are a grand privilege that comes from great efforts. Other than the necessary financial support by our sponsors, it’s the relentless activity of the choir-internal organising committee that makes it happen. We thank the organisers of this year’s tour:

We are very grateful for the support from the following people:

- Gauti Kristmannsson (professor of translation sciences at the University of Iceland)

Thank you very much to all Faroese and Icelandic people for their hospitality and their contribution to the success of this concert tour! 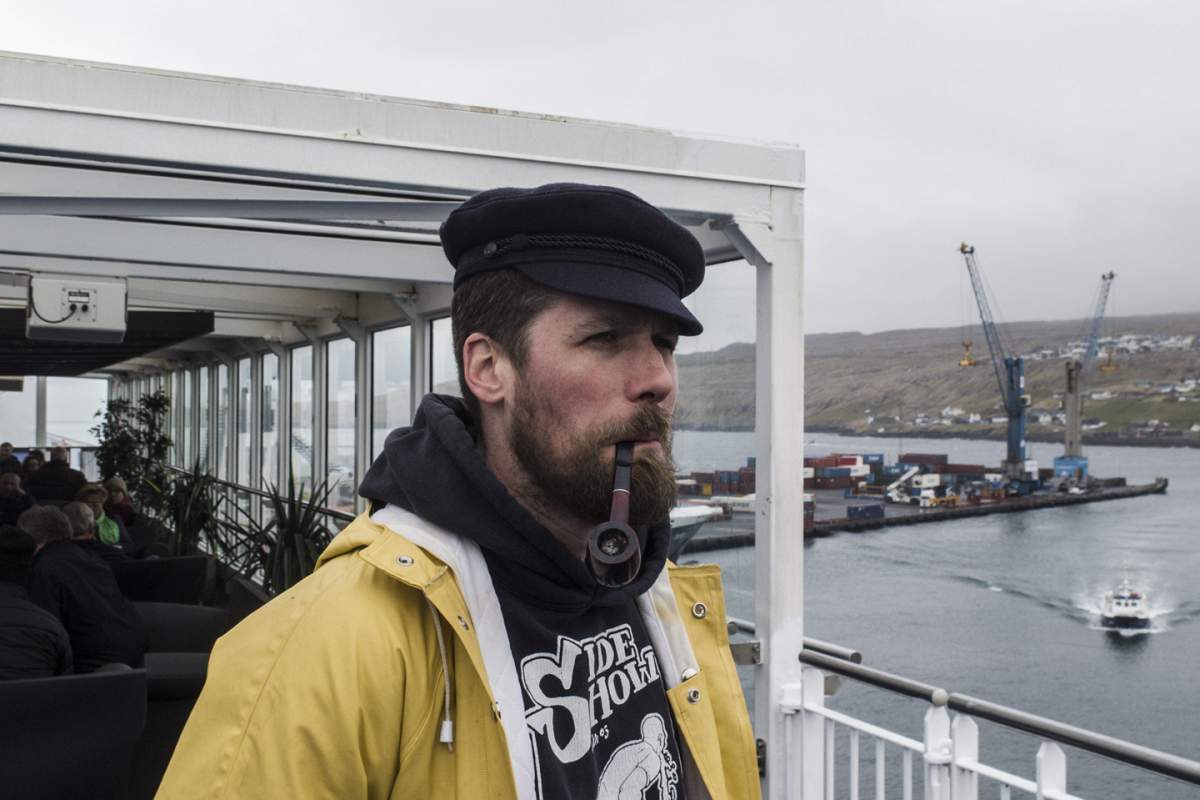 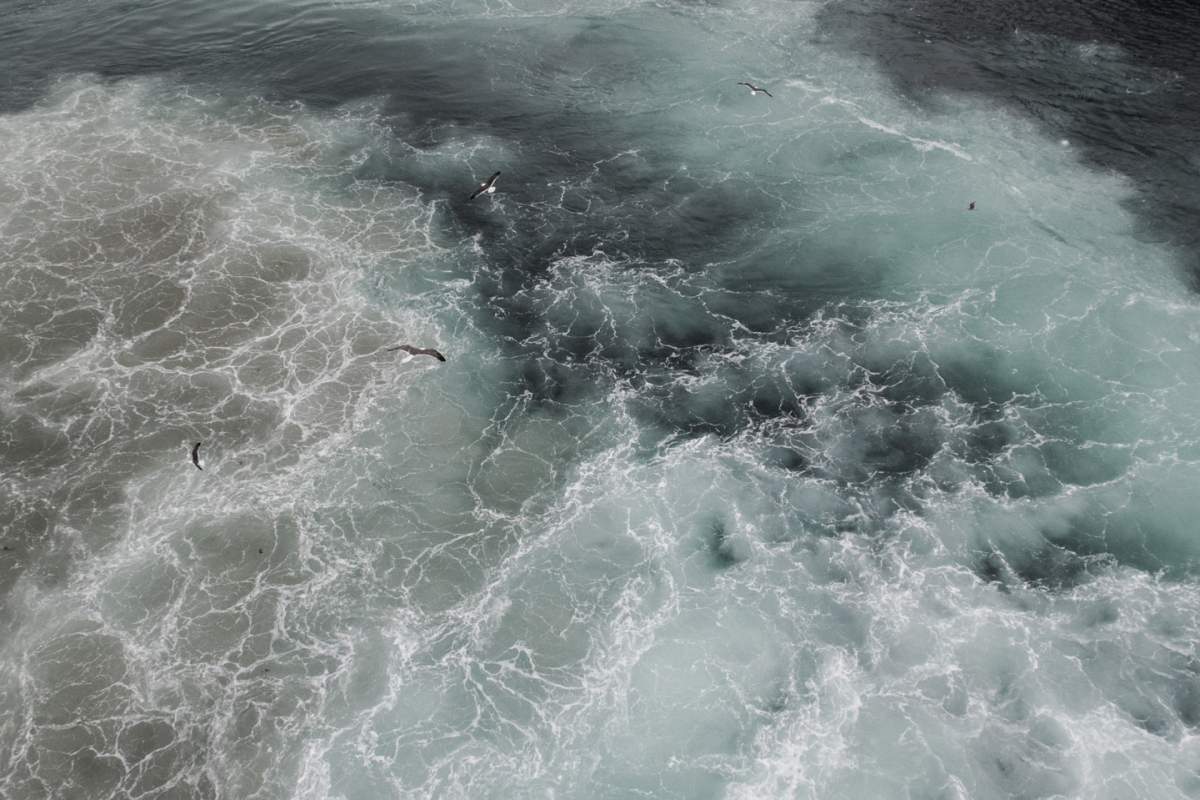 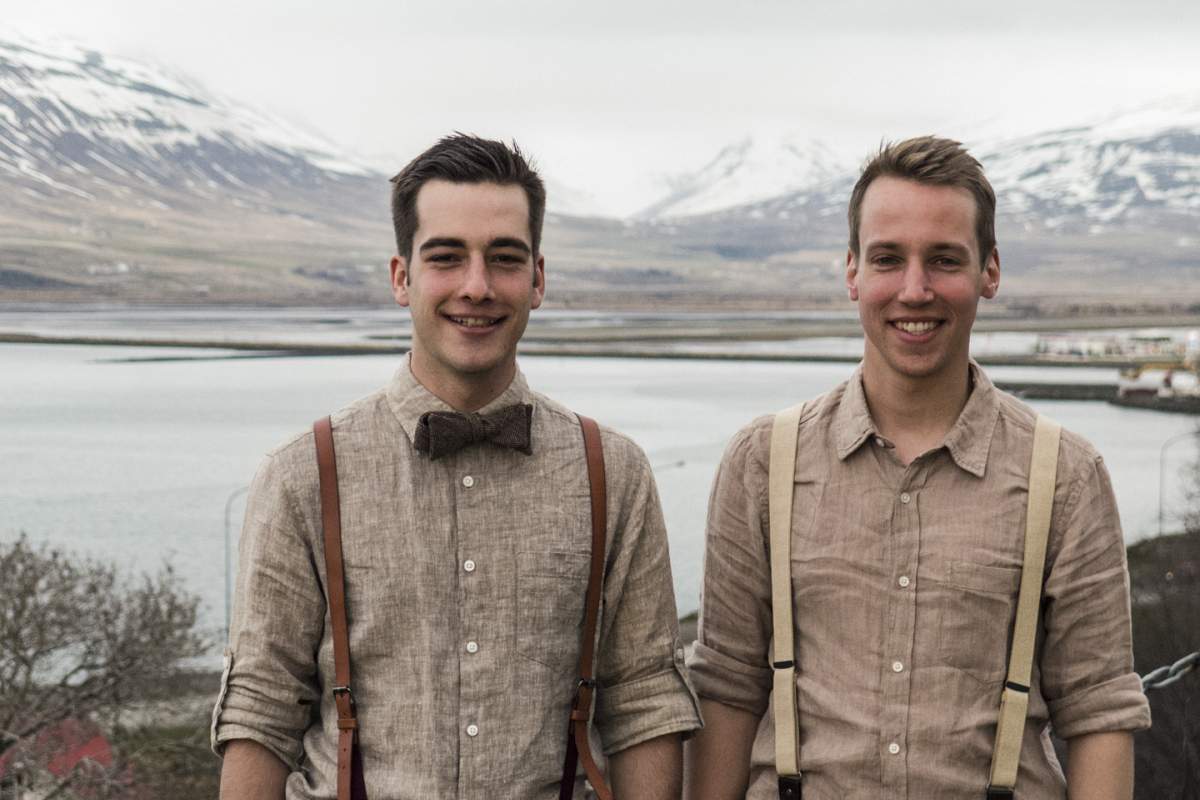 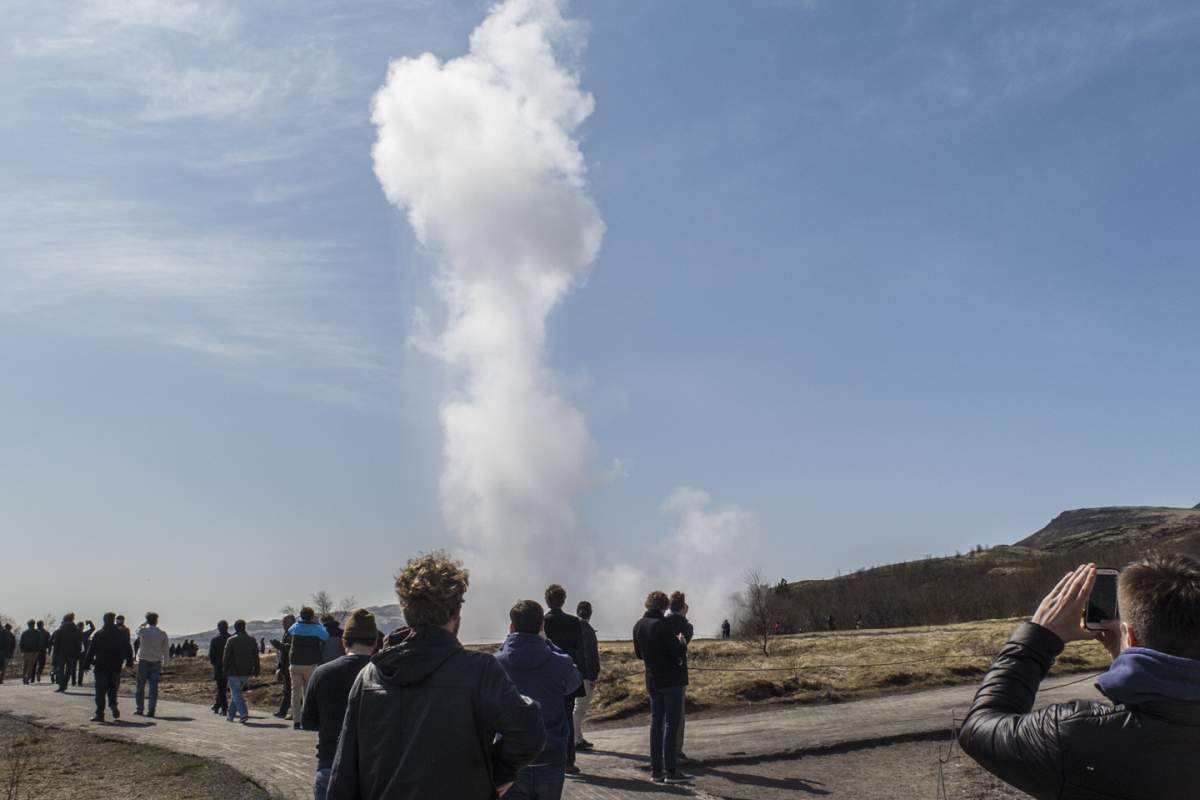 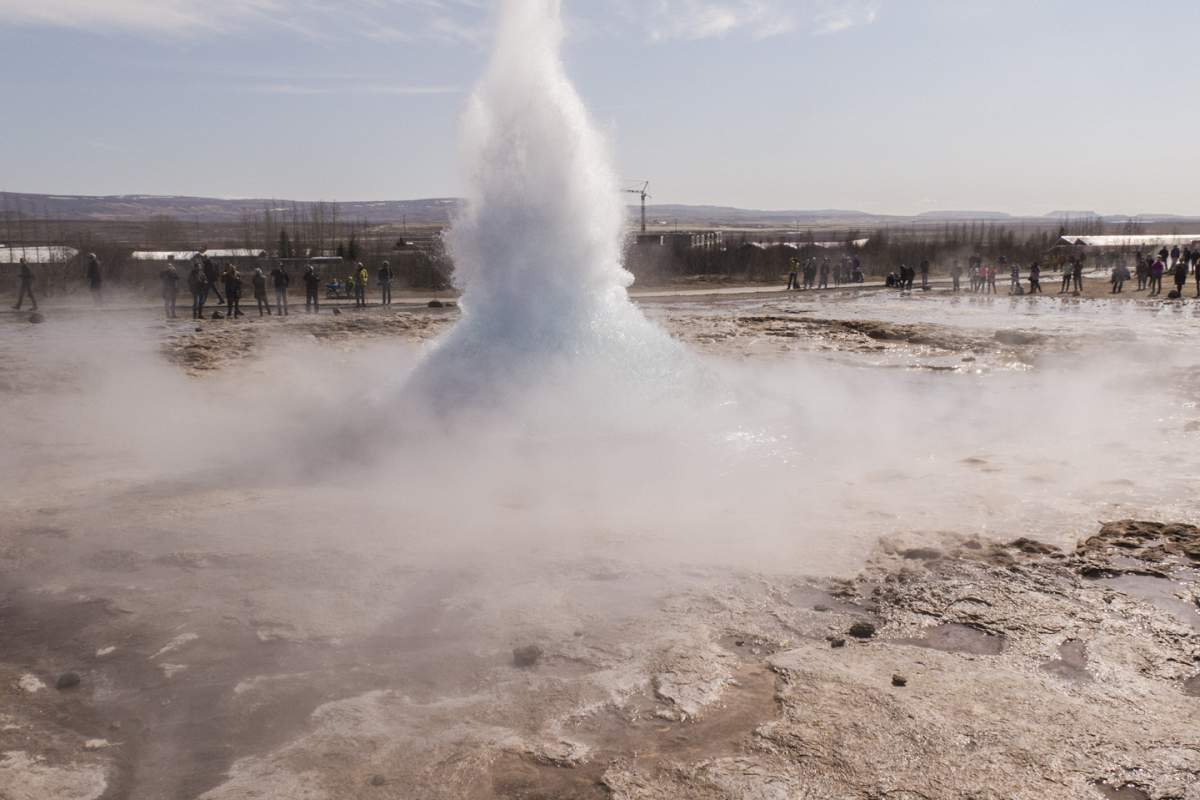 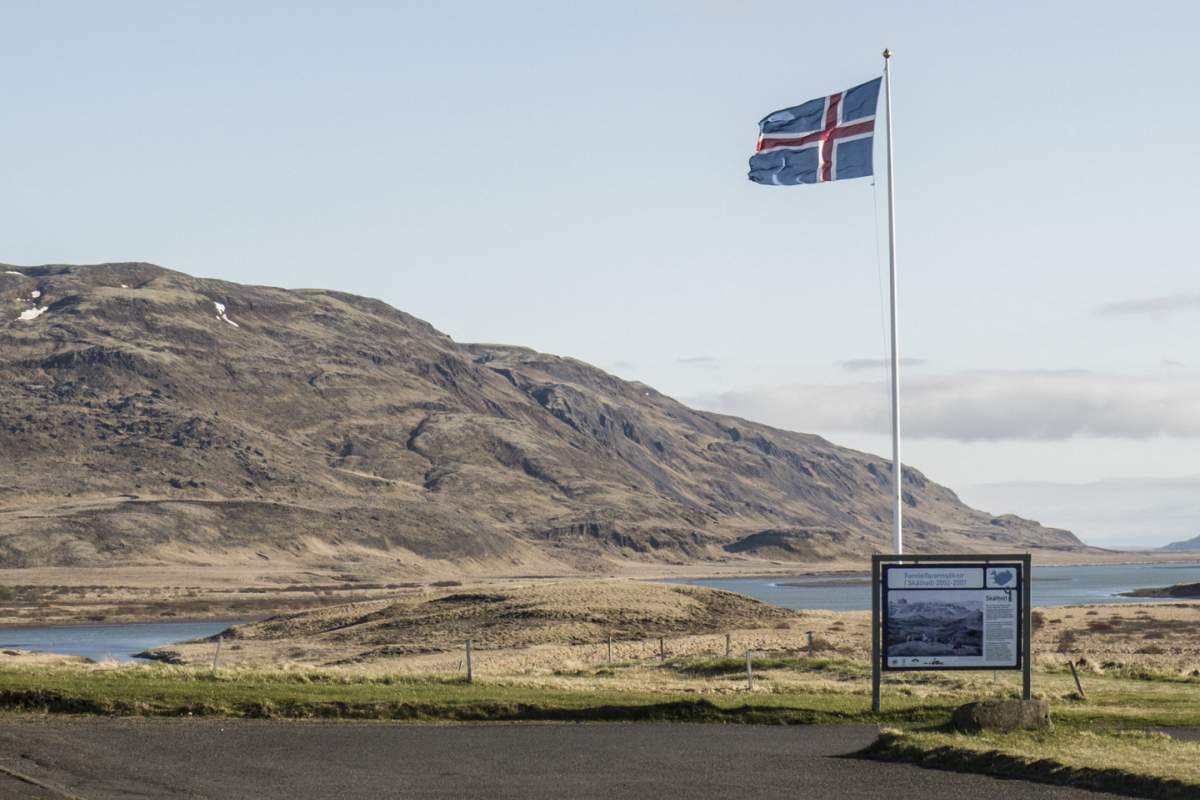