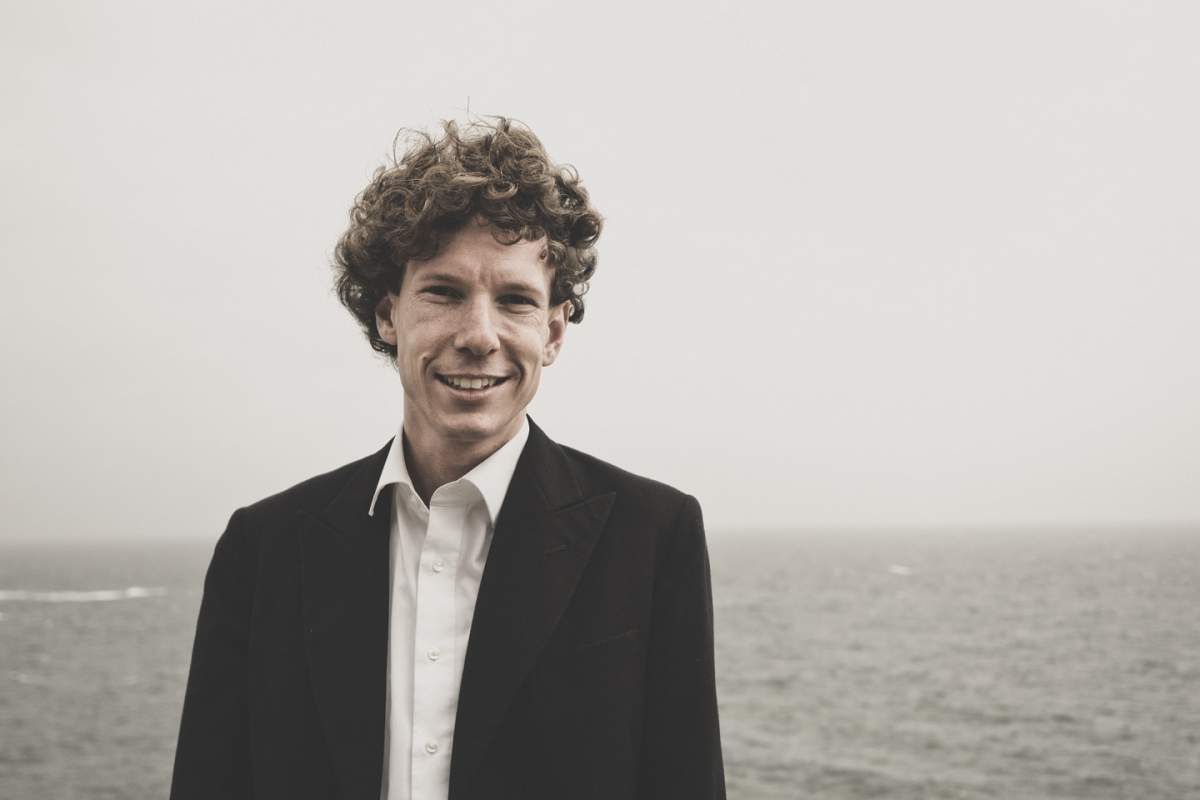 Oliver Rudin (*1981 in Basel, Switzerland) started his musical career at the age of four. He took violin and piano classes, and became a soloist at the Knabenkantorei Basel. At the age of 14, he began his studies as a young violinist at the Hochschule für Musik Basel. Afterwards, he studied choir conductorship and school music II. For his final paper, he produced the Tinguely Oper within the frame of “Les Muséiques”.

In 1997, he founded the band without instruments The Glue and has been active as a singer, songwriter and manager of the band ever since. Oliver Rudin now works as a music teacher at Gymnasium Kirschgarten Basel and as lecturer of music education at the teacher training college. He directs the “Gospelchor am Münster” as well as the vocal ensemble “Voices”. In 2008 he founded the “Männerstimmen Basel” with former members of the Knabenkantorei Basel and has been their musical director ever since. Furthermore, he is a member of the vocal ensemble of J.S.Bach-Stiftung St.Gallen under the direction of Rudolf Lutz.

As a singer with The Glue and as a choir director with the Männerstimmen Basel, concert trips have led him to South Africa, Germany, Austria, Czech Republic, Macedonia, Estonia, France, Spain, Ireland, USA, Canada and to Switzerland.