A short train ride from Cambridge brought us to the next stage of our tour - London! Even though we are by all means used to good standards of public transportation, it was absolutely amazing to see what they have done with King’s Cross / St. Pancreas station. Luminous, spacious, well-organised, efficient; these are the qualities we would attribute to the results of years of construction works in this area – bravo! All of the travel arrangements have thus far worked flawlessly, by courtesy of the excellent travel planning of one of our choristers, our very own Chef de train Emanuel Barth. We arrived at our hostel in the middle of Covent Garden, a lively area in central London with much to discover.

Thanks to Bob Porter, the director of the Brandenburg Festival, we were the first Swiss choir to be invited to this renowned Festival. Another first in the Festival program was our venue, the Swiss Church. The unpretentious entrance is integrated into the row of houses at Endell Street, but upon going through the gate, a beautiful and bright room, completely in white, opens up and reveals a 15m wagon-headed ceiling with a large skylight. Recent building works took place between 2008-2011 under the lead of Swiss architects Christ and Gantenbein, with the aims to restore and to enhance the building in terms of attractiveness and functionality. We were very pleased with the result and were looking forward to singing in this (hidden) gem of a church.

The Männerstimmen Basel did another rehearsal to focus on polishing some of the key parts in our repertoire. Additionally, we adapted tone, diction, and dynamic range to the particular acoustics of the Swiss church to obtain a balanced sound – our musical director Oliver Rudin wanted us to use the venue to its forte. After all that hard work, we took the afternoon off to explore the metropolis by bicycle, to do some shopping and sight-seeing, and some of us even prepared for approaching university exams.

It was a positive surprise to see that the Swiss Church was full of people shortly before the concert – we were hoping to have a better turnout than in Cambridge, even though this was the only paying concert of our whole tour. The advertisement through the Brandenburg Festival, the Swiss Review magazine, the Swiss Embassy London and our own efforts seemed to be more efficient this time!

The hard work during rehearsal paid off and we filled the church with a solid and well-rounded sound. The audience, spoiled by the generally excellent supply of first-class musical performances in London, gave us their undivided attention followed by enthusiastic applause and shouts of ‘bravo’. Thank you to the gentleman in the first row for his enthusiasm. Some of the attending Swiss expats, according to their own accounts, were deeply moved by the music making.

We were pleasantly surprised to see that the commissioned piece “Ad mortem festinamus” by Javier Hagen, sung only twice so far at the world premiere in Basel and in Cambridge, was very well received. We thought of this powerful piece as disconcerting and agitating, just as the composer intended, and not necessarily as pleasing to the ears. However, the audience seemed to have understood the strong message of this opus, and it became clear more than ever that we will absolutely have to include Hagen’s work on our next CD! We finished the day in a relaxed manner with a pub crawl.

Our gratitude goes to Bob Porter and his team (Fran Birch and others), even though we were completely unknown in the UK so far, they have opened their doors and welcomed us. Once more, we thank Suzi Digby for establishing the contact between Männerstimmen Basel and Bob Porter, and for her generous support throughout. Many thanks to Carla Maurer of the Swiss church, Andrew Littlejohn of the Swiss Review UK & Ireland magazine, Jeannete Crosier of the Swiss Embassy, and many more people who have supported us in particular for this concert. 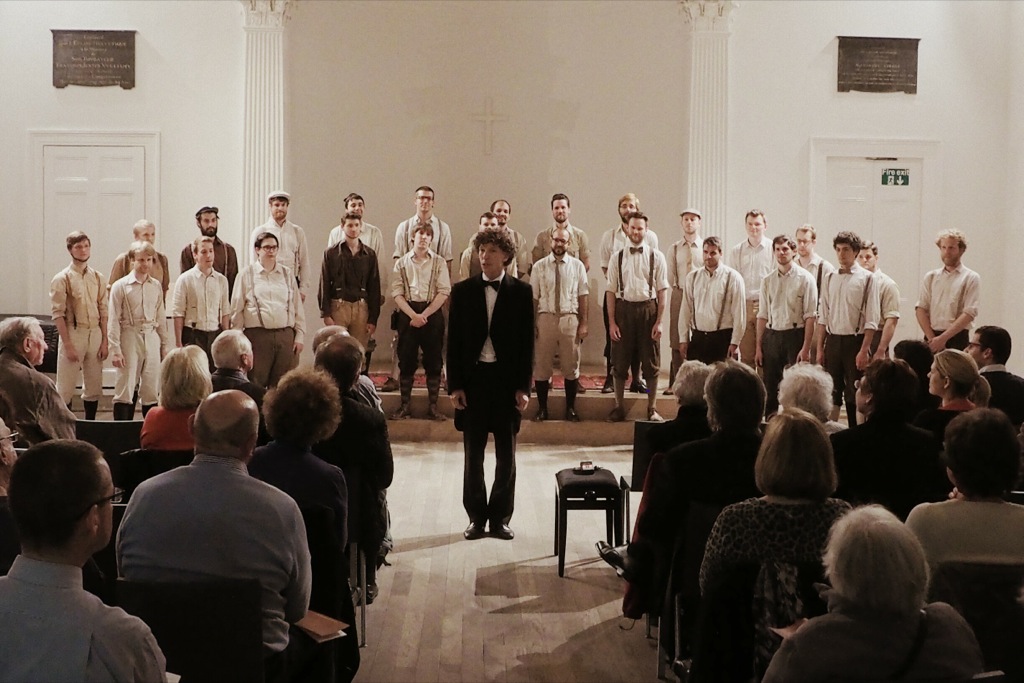 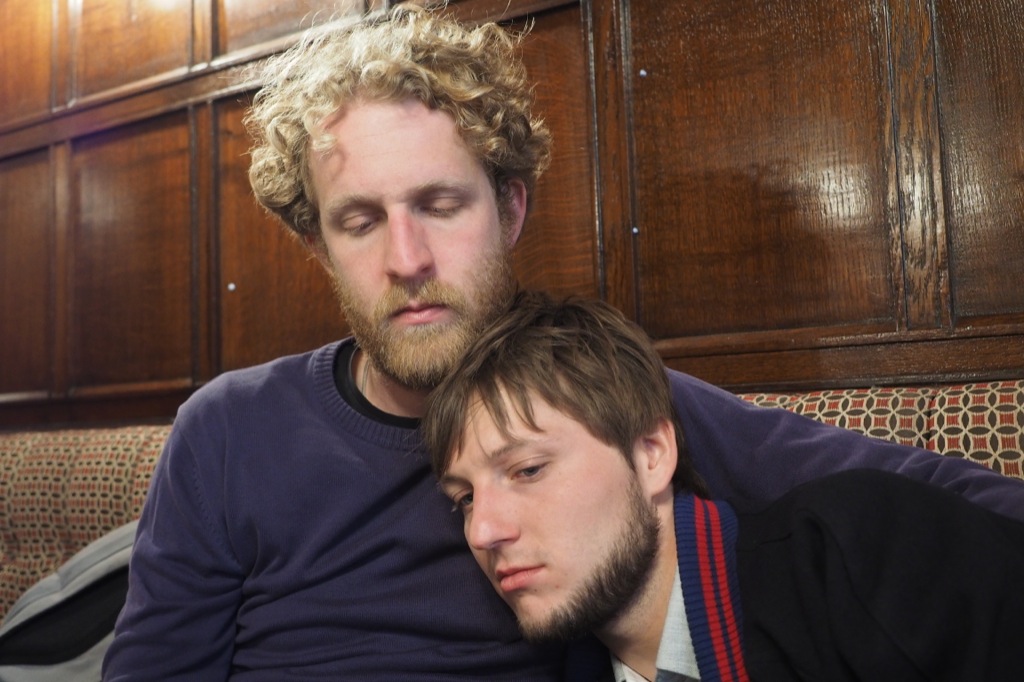 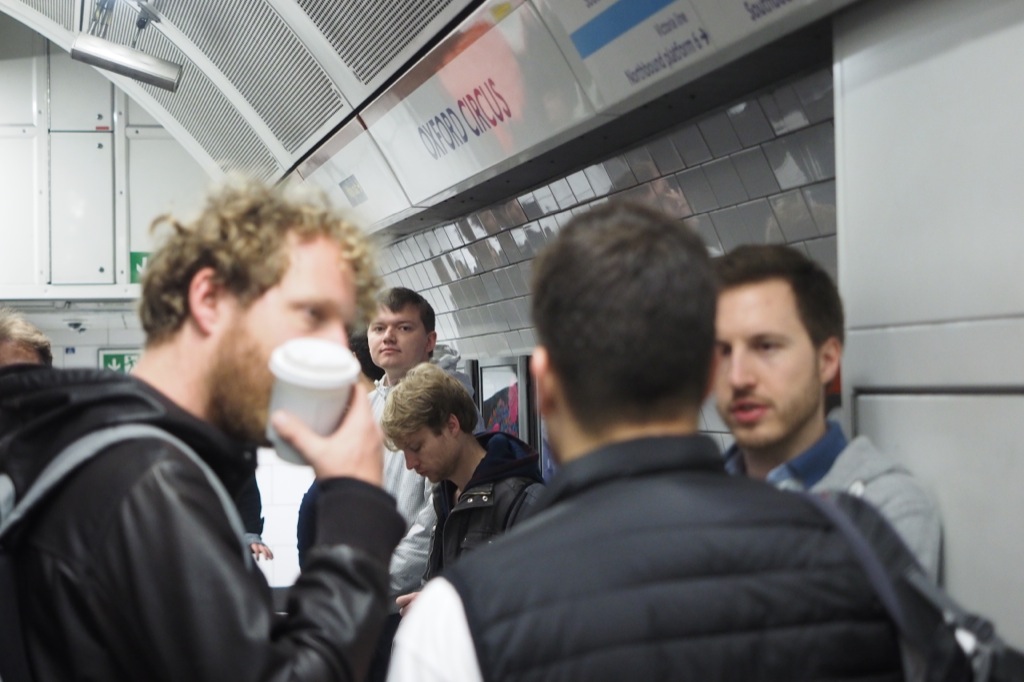