One of the highlights of our trip was the participation at the „Nordic-Baltic Male Choir Festival“ in Reykjavík, in which we were the only non-Nordic choir in a field of 23 male voice choirs from throughout the Nordic/Baltic area.

This year’s festival was hosted in honour of the 100th anniversary of the men’s choir Fóstbræđur whose singers hosted us in their homes, allowing insight into life in Iceland. A great thank you for that opportunity.

An impressive view was the new concert hall Harpa, where the festival took place. The recently completed building is a landmark of the city of Reykjavík with its spectacular honeycomb glass structure. Harpa was financed with virtual money. When in 2008 Iceland was faced with a severe economic crisis due to the collapse of the three largest banks, the construction of the privately held Harpa could only be finished with taxpayers' money.

The interior with its impressive staircases and galleries was as fascinating as the different concert halls with excellent acoustics. These halls can automatically be adapted to accommodate any music style using flexible felt walls and hatches. Thanks to this, we enjoyed acoustics usually only found in churches.

In short concerts of 30 min duration, the choirs presented themselves to each other. The exchange between us and two student choirs from Norway and Sweden was remarkable. Dressed up in fine yarn and student caps, they similar to us introduced with their young voices a modern view to the dusty old men’s choir image.

Participating in a choir competition was not scheduled in this year’s trip. However, the organizers of the festival proclaimed a quartet competition following Nordic tradition. Formations of 3 to 8 singers were invited to give their solo singing performance in front of a jury in a 10 min appearance on stage.

We participated in the competition, which included 11 other formations. At the closing gala dinner, we learned that our „Tod von Basel“-Quartet (Benedikt Zumsteg, Emanuel Barth, Dominik Rehm, Gregor Caprez) has won the first place in the competition.

In the closing concert, all choirs formed a 1000 men strong choir. This choir sang pieces of Scandinavian men’s choir literature, which was an appropriate finale of the festival. 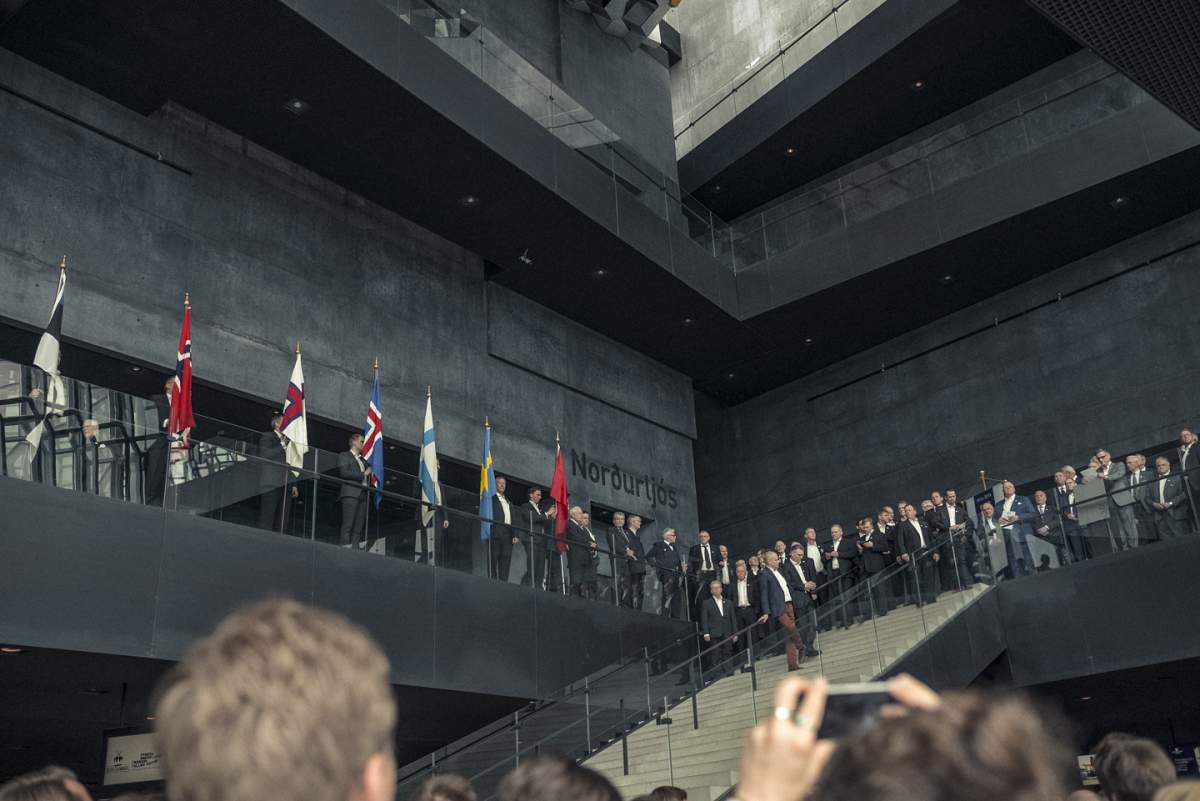 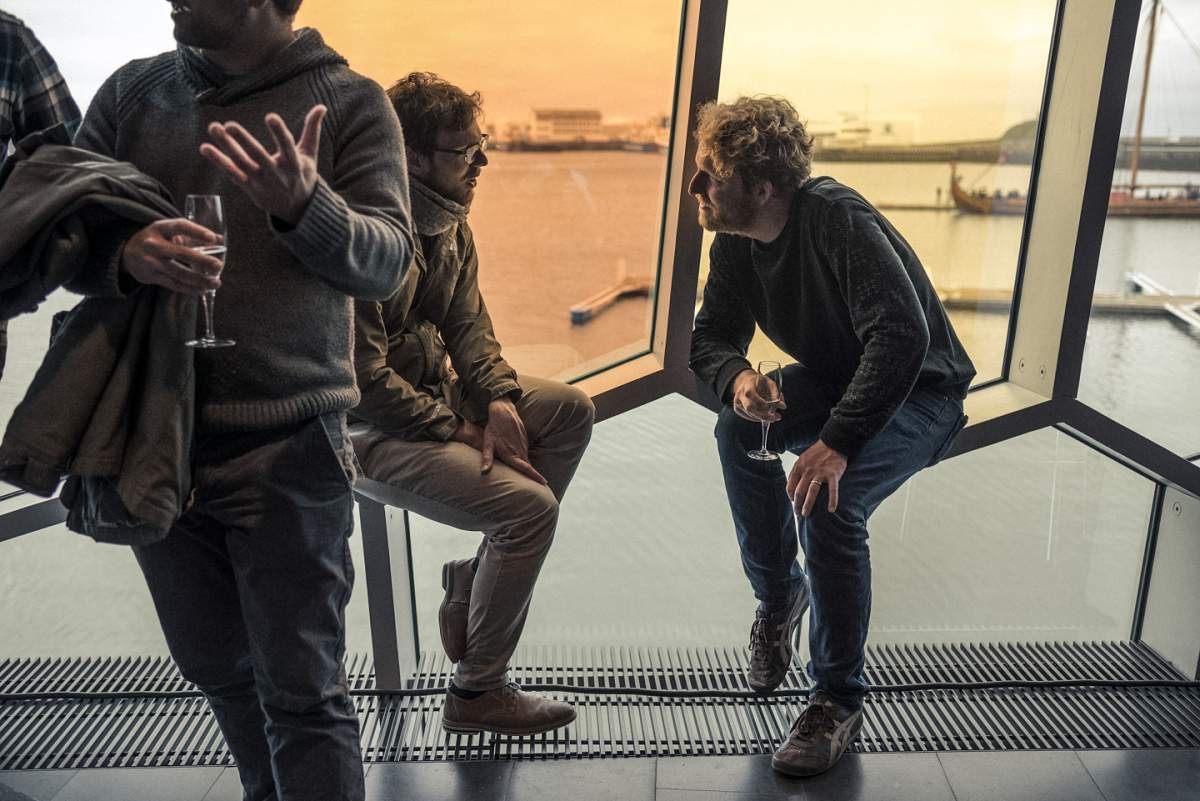 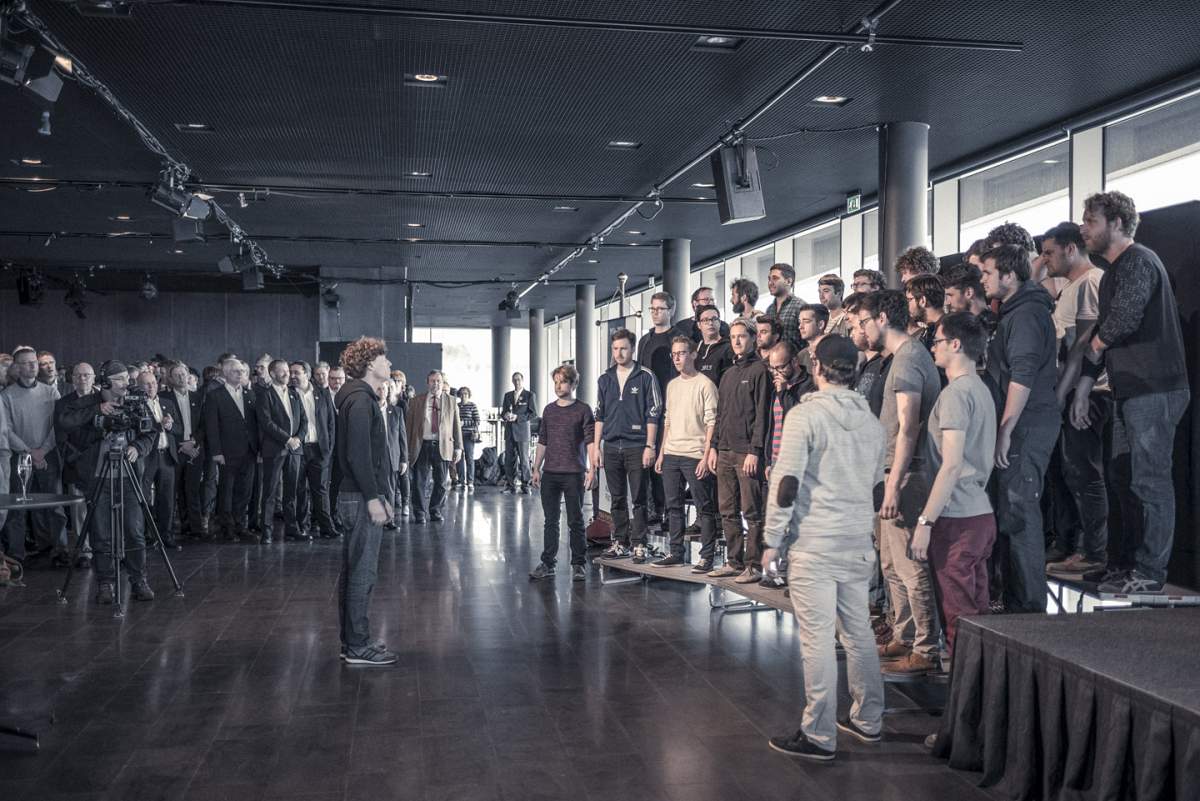 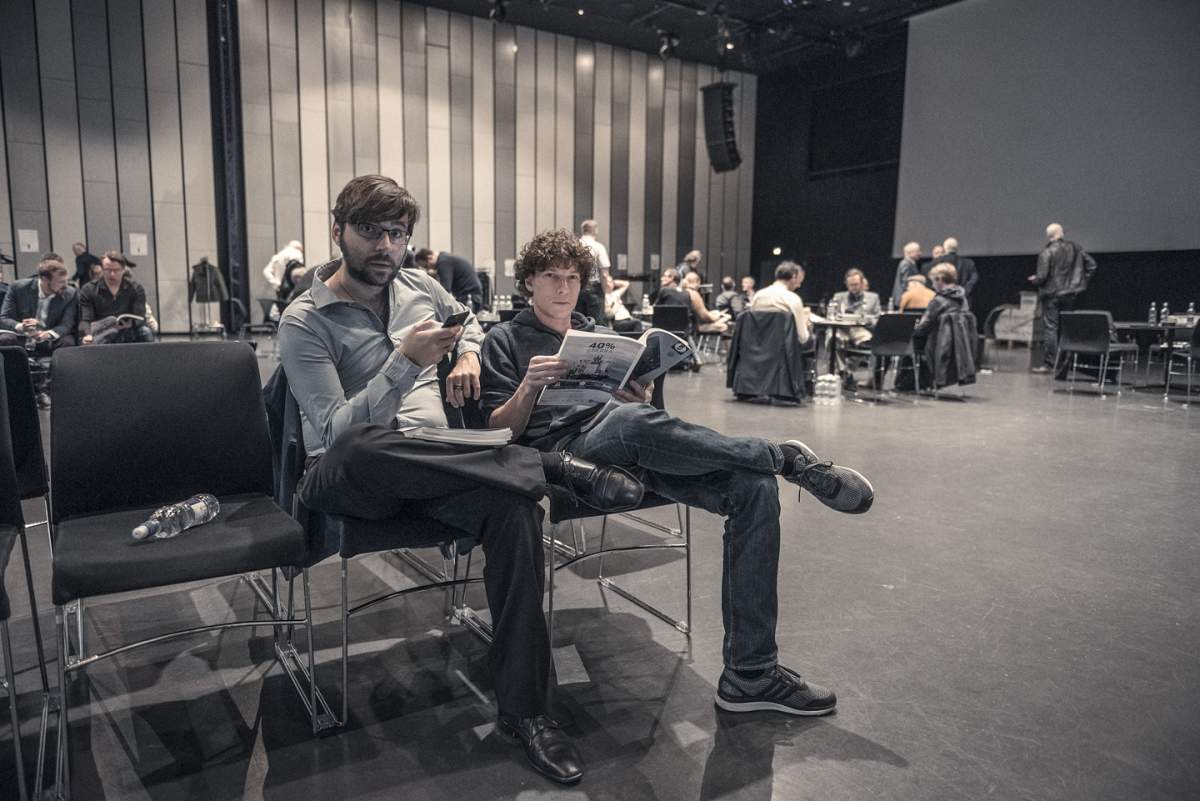 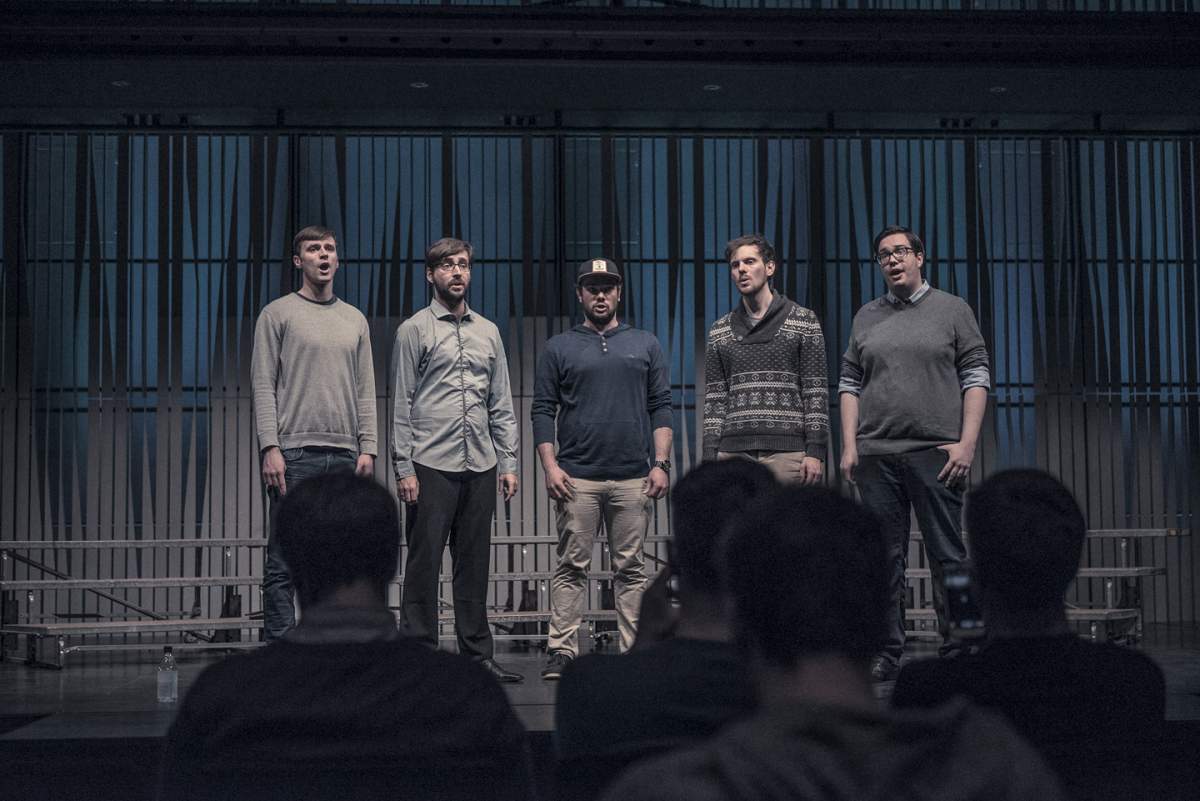 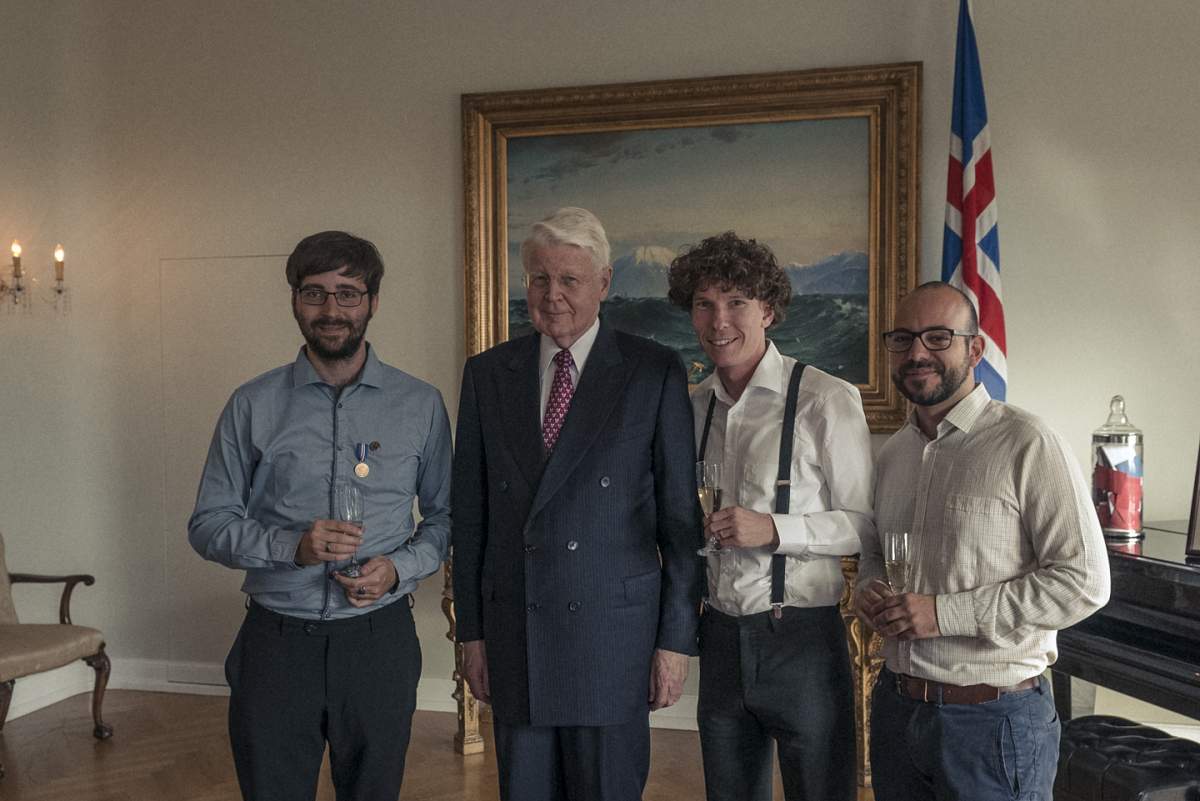 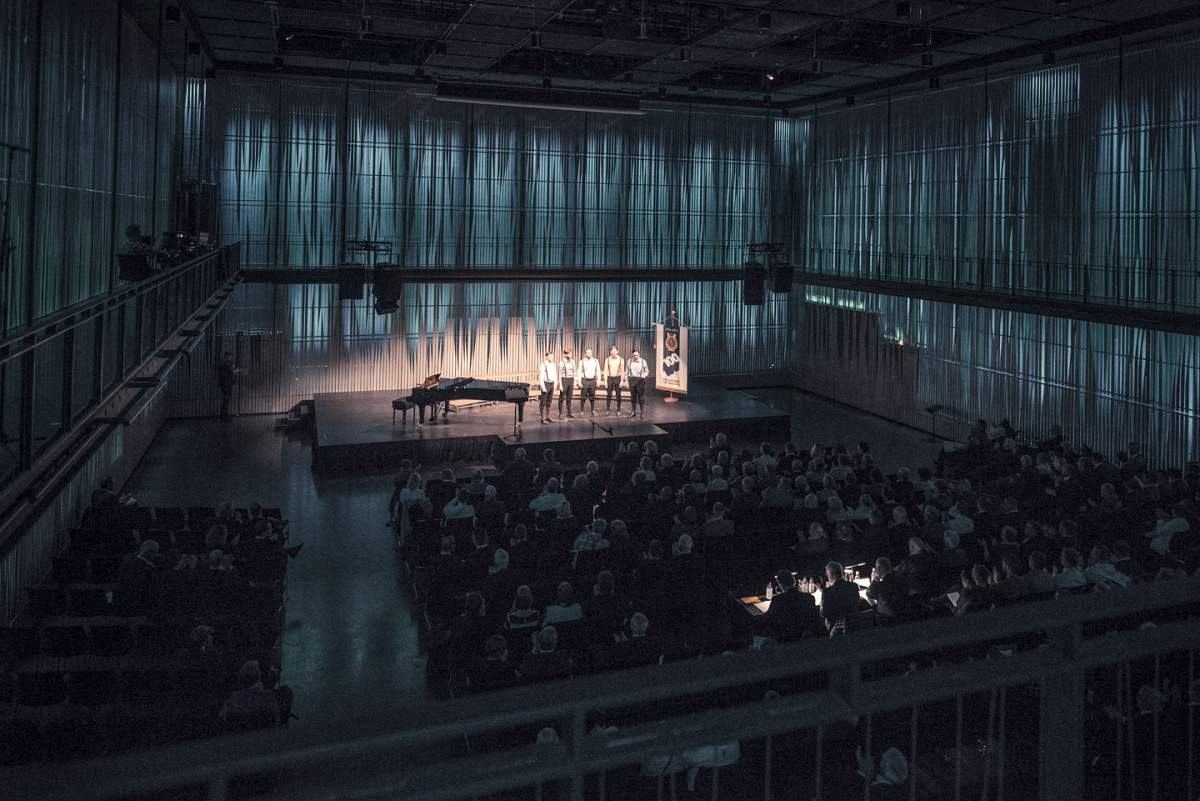 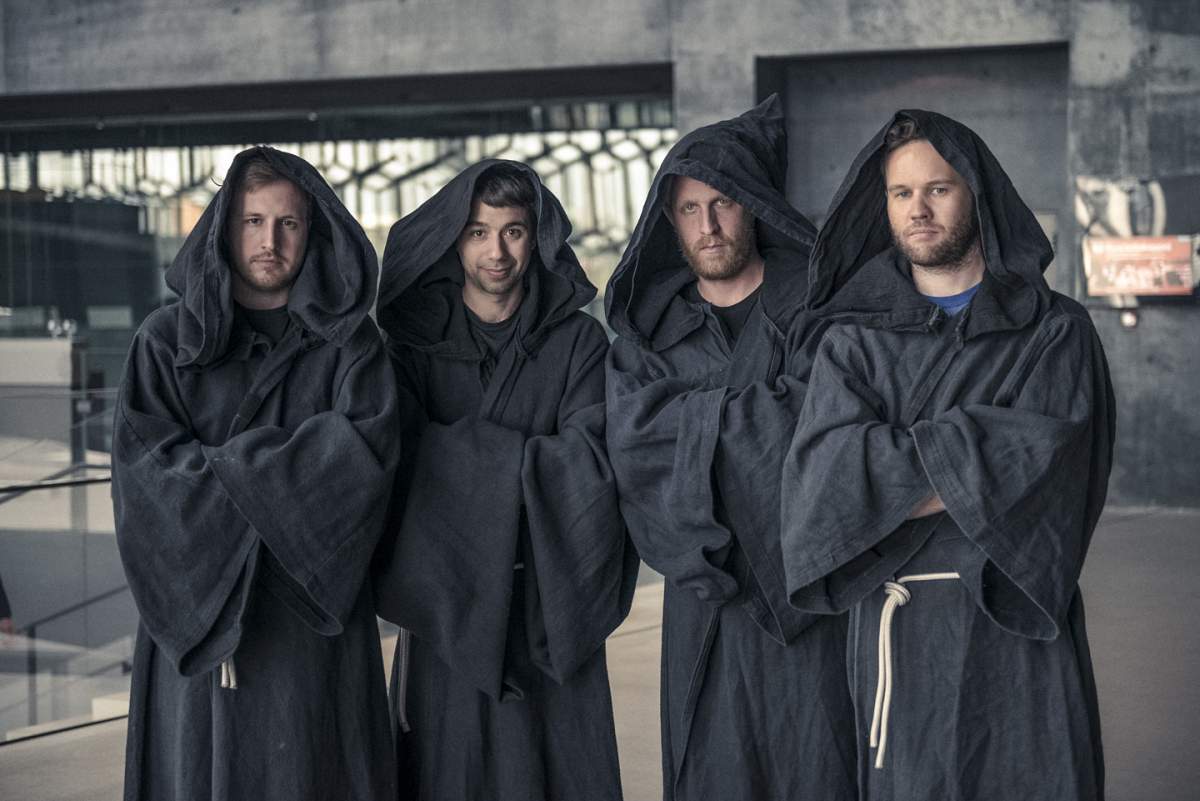 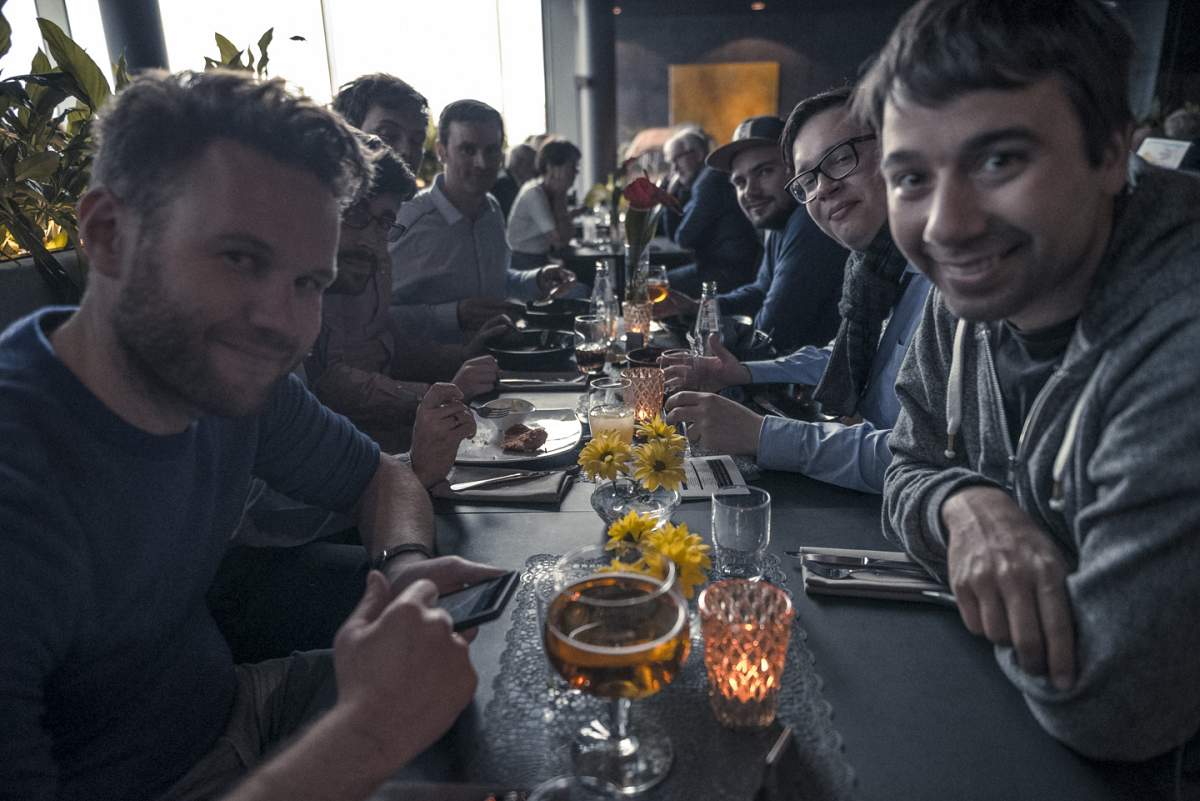 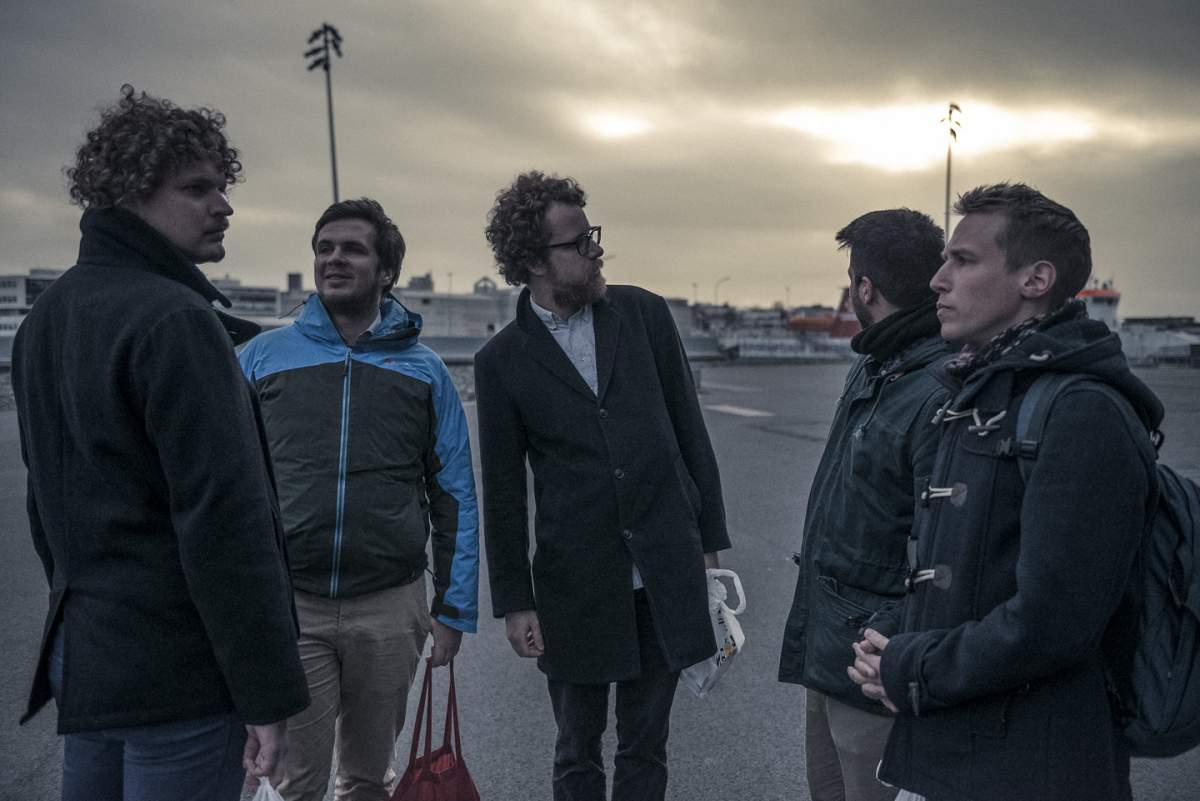 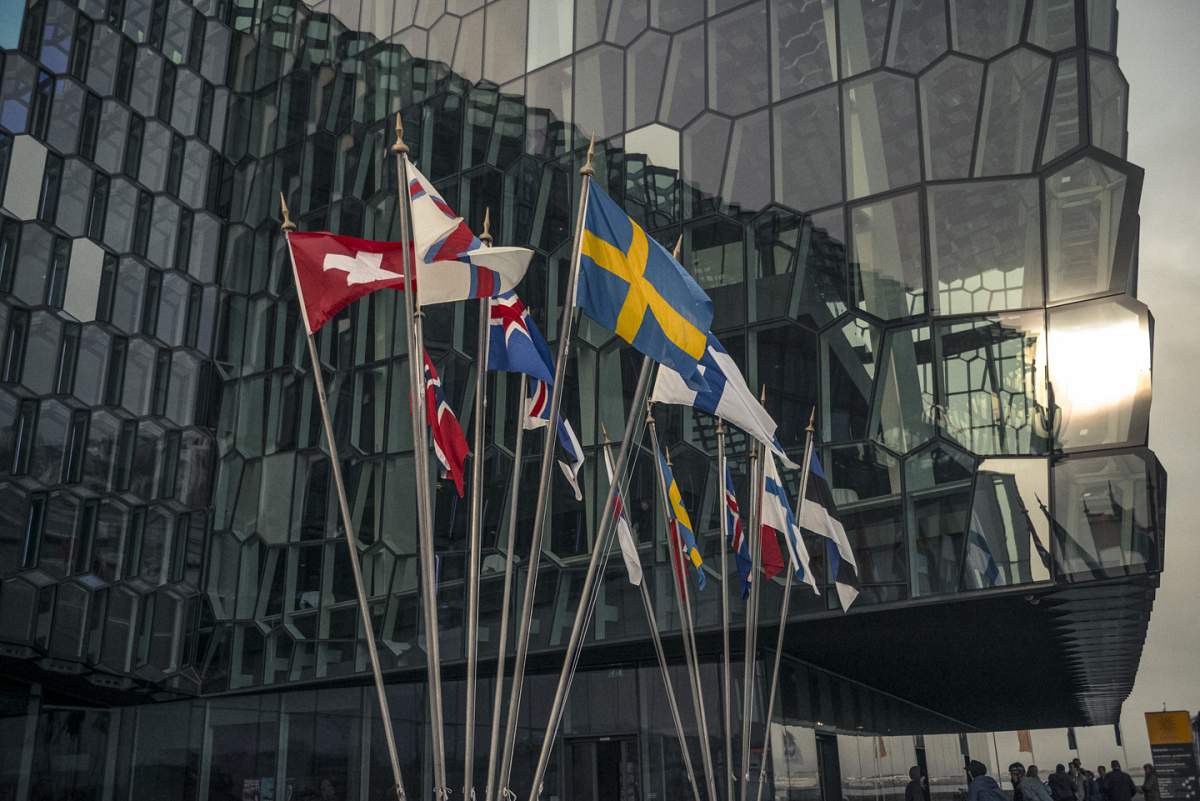 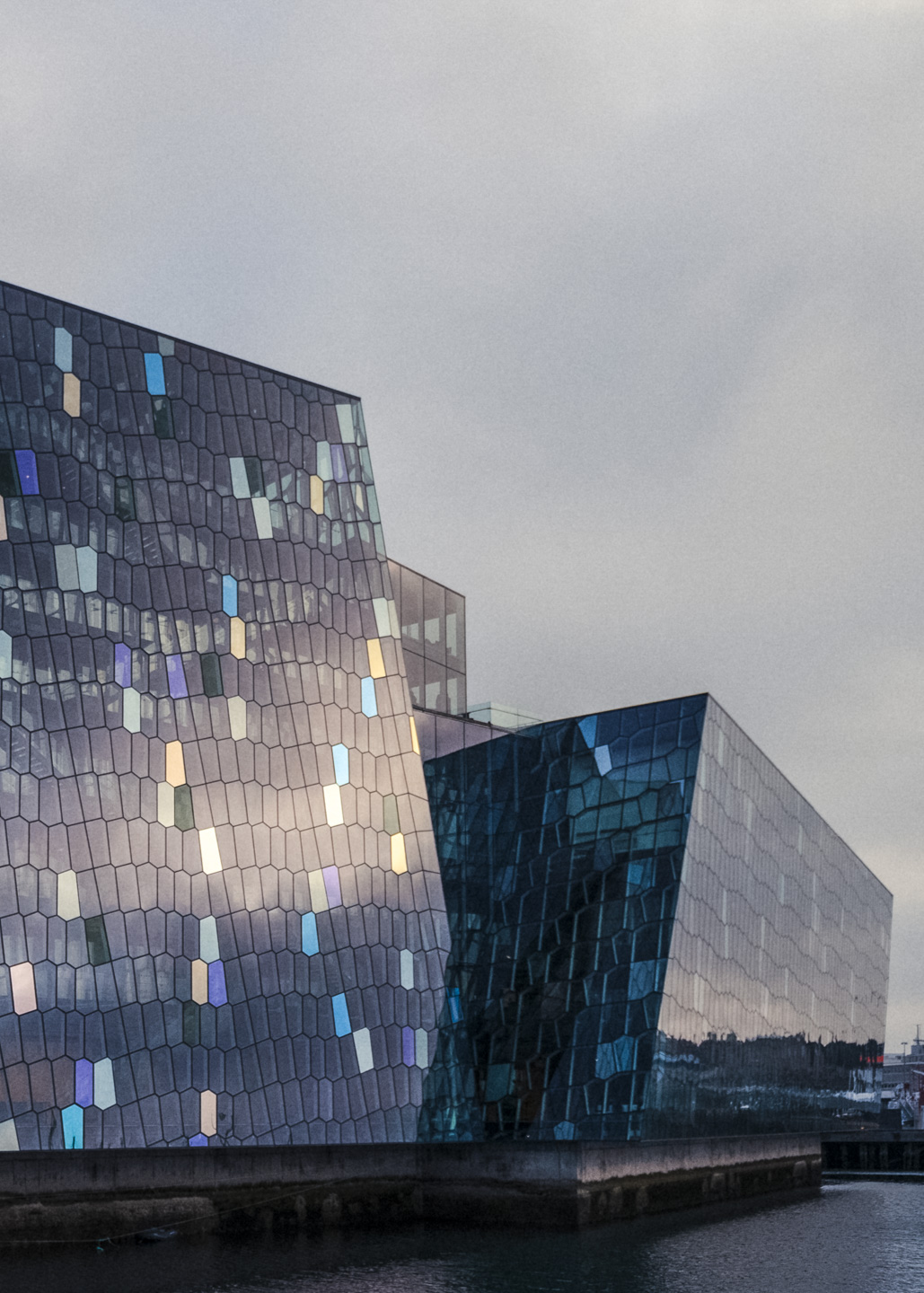 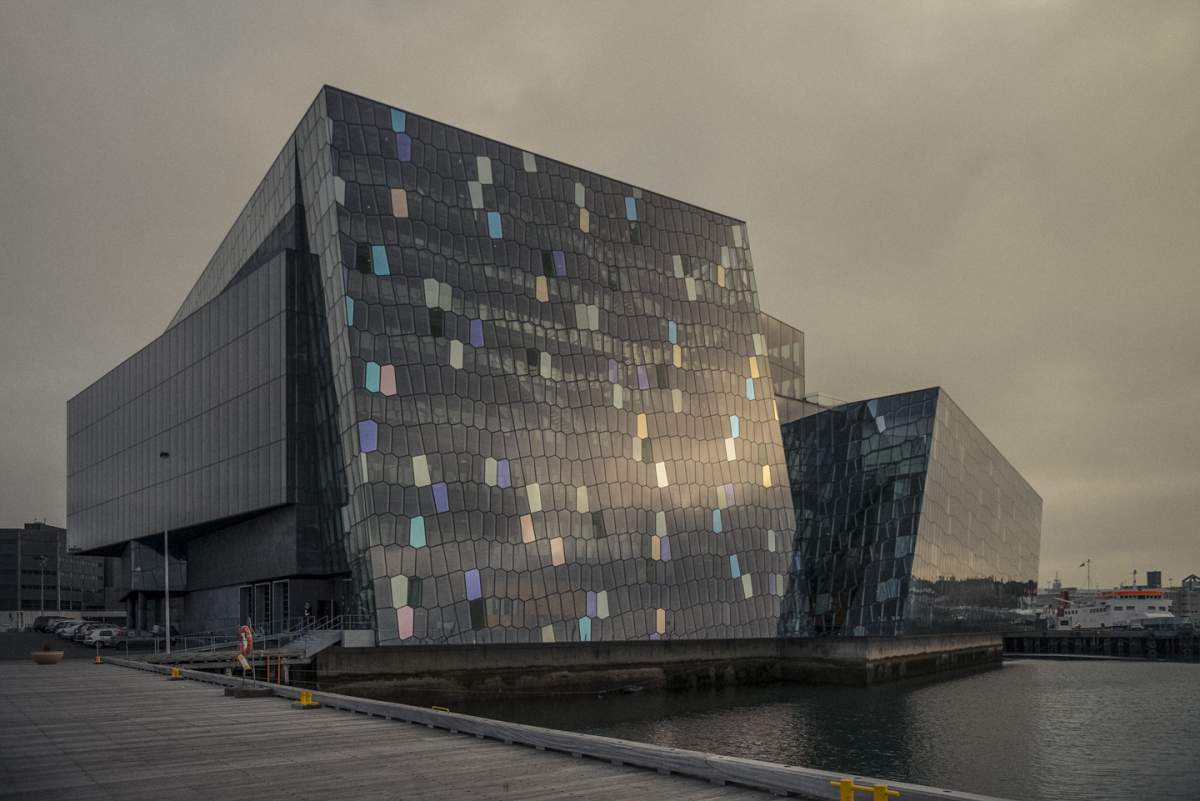 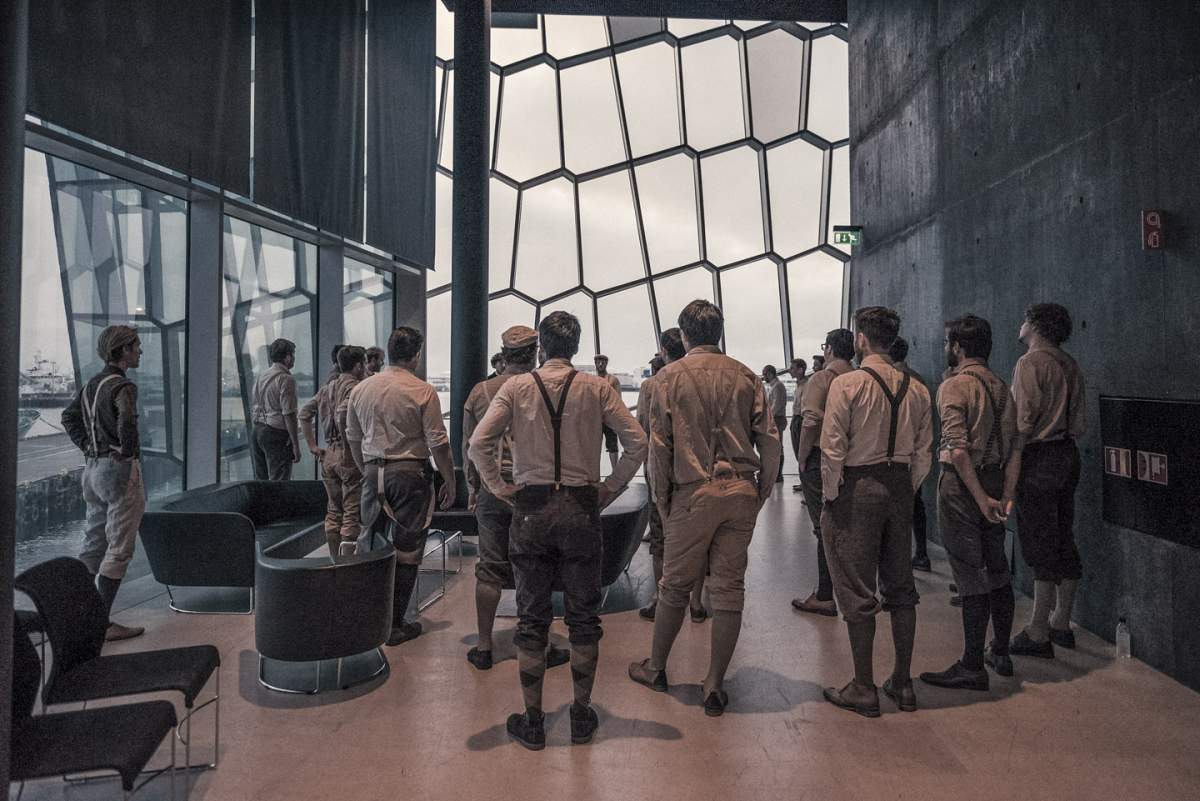 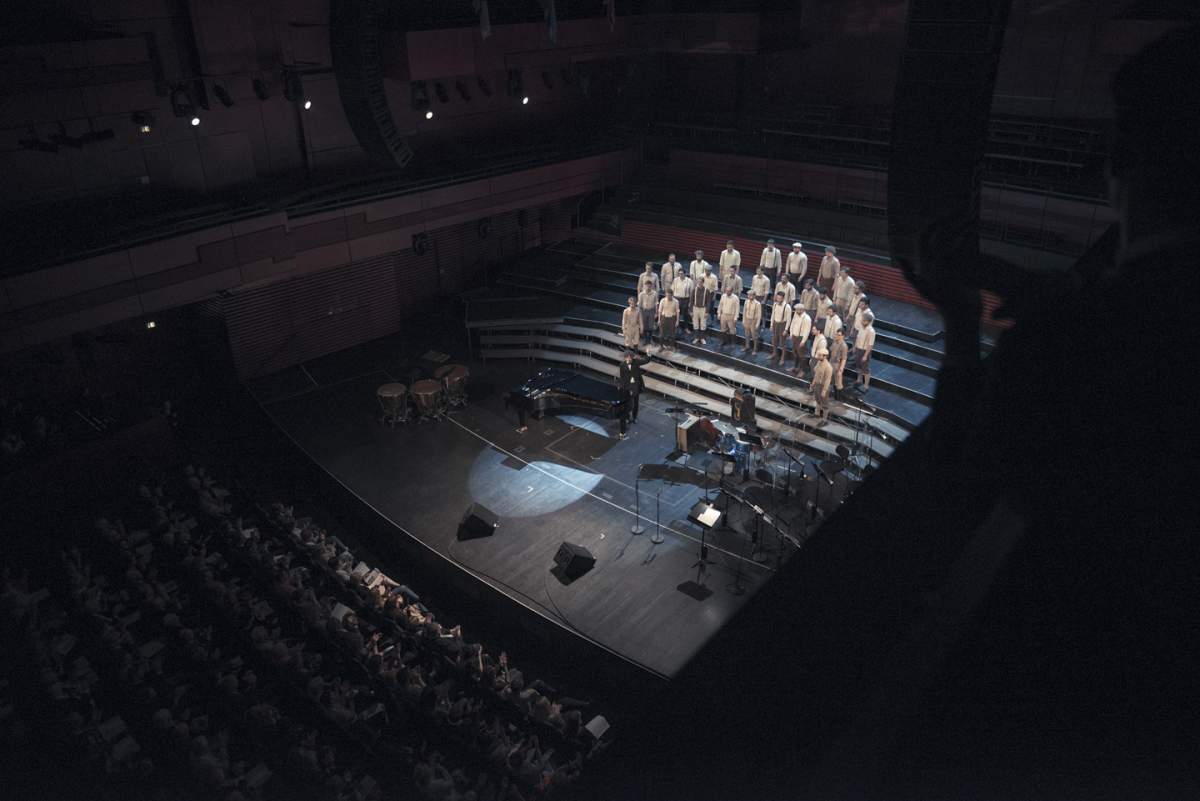 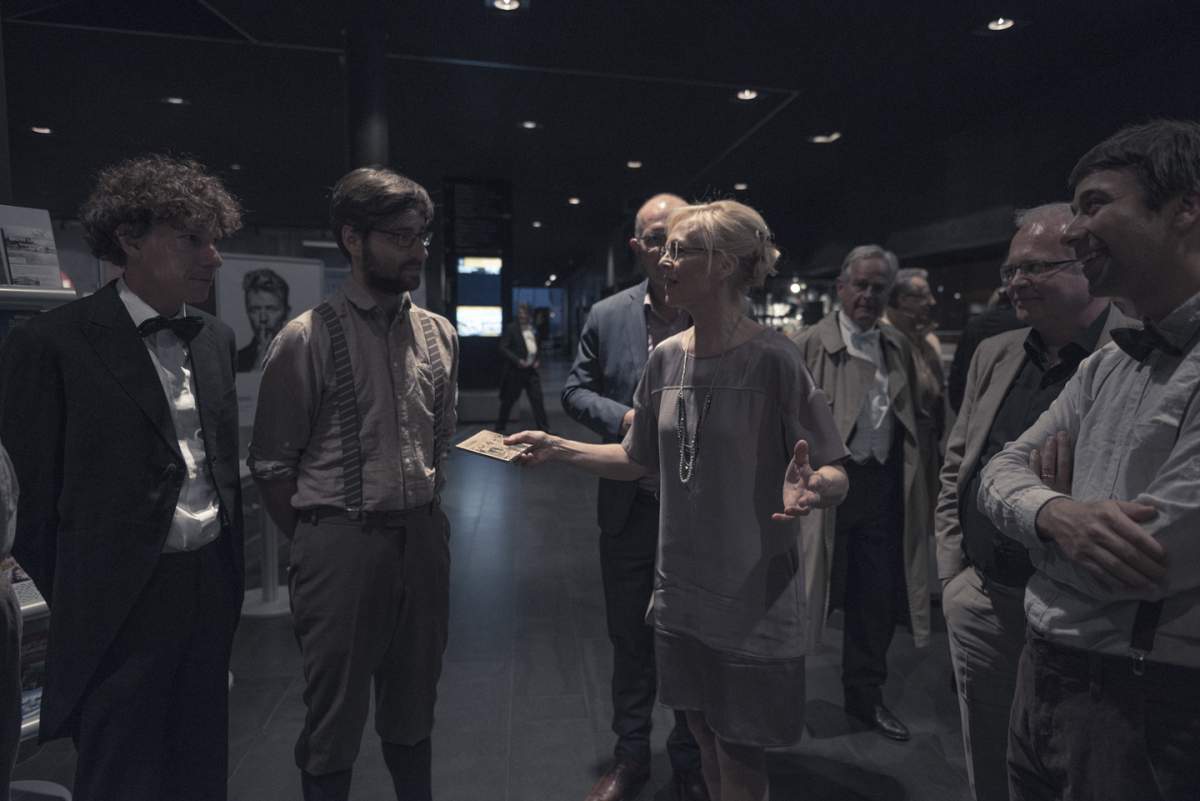 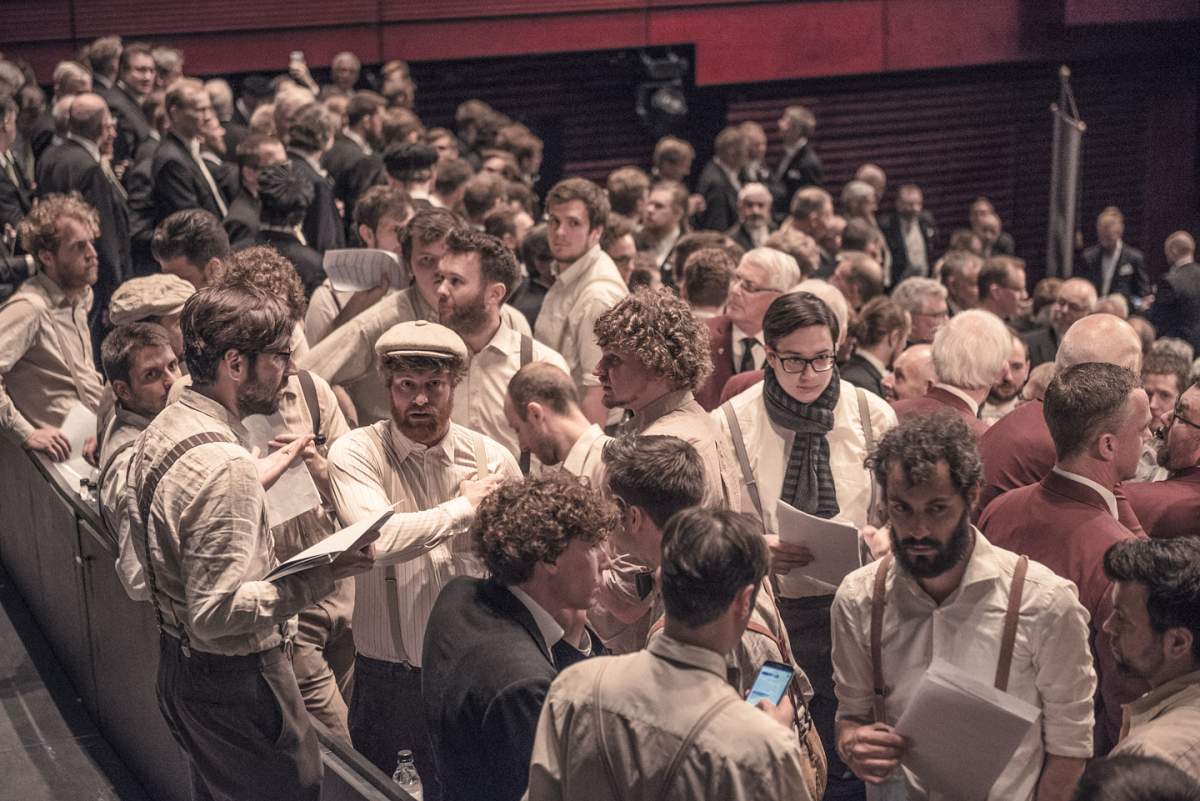 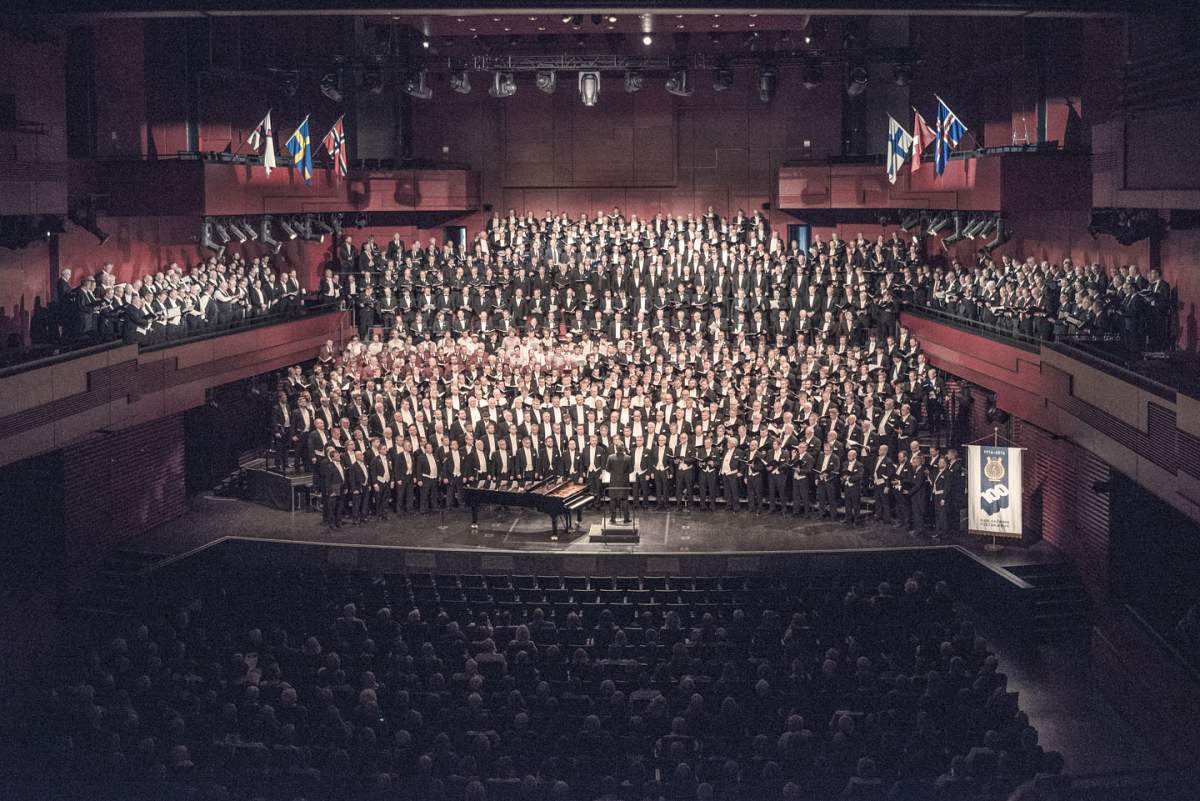 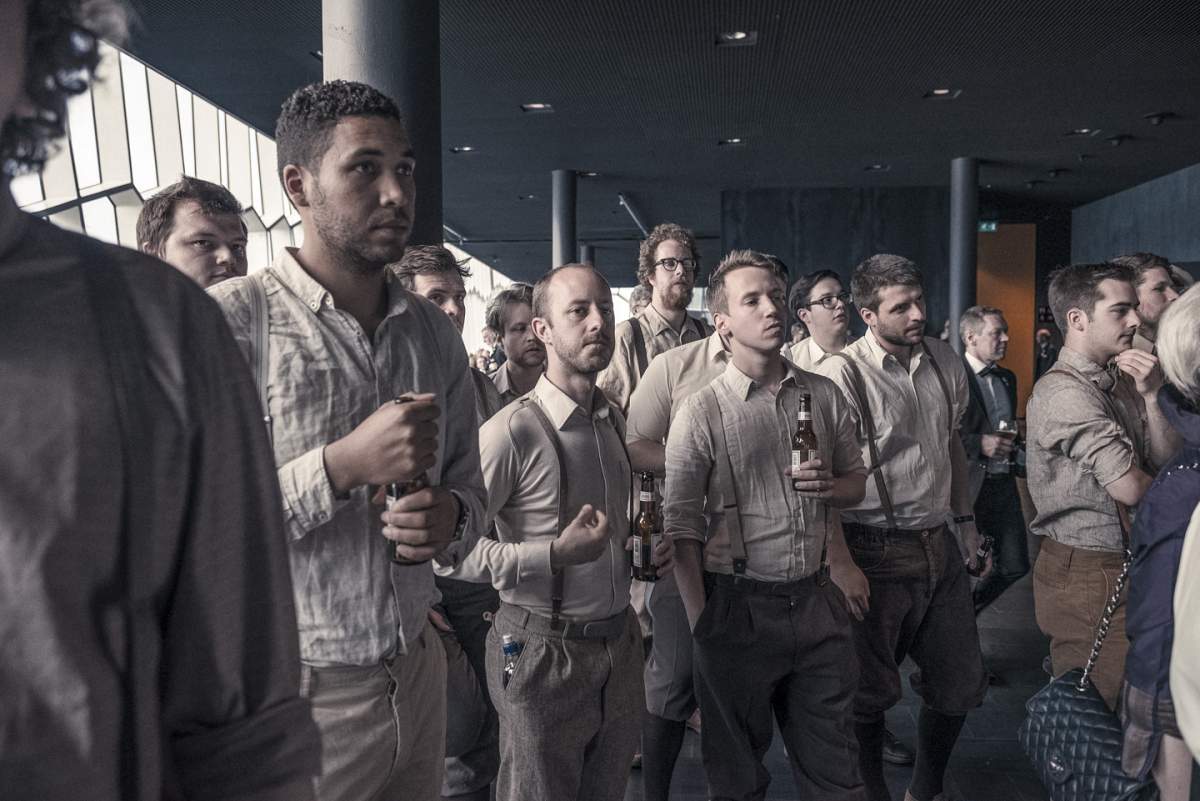 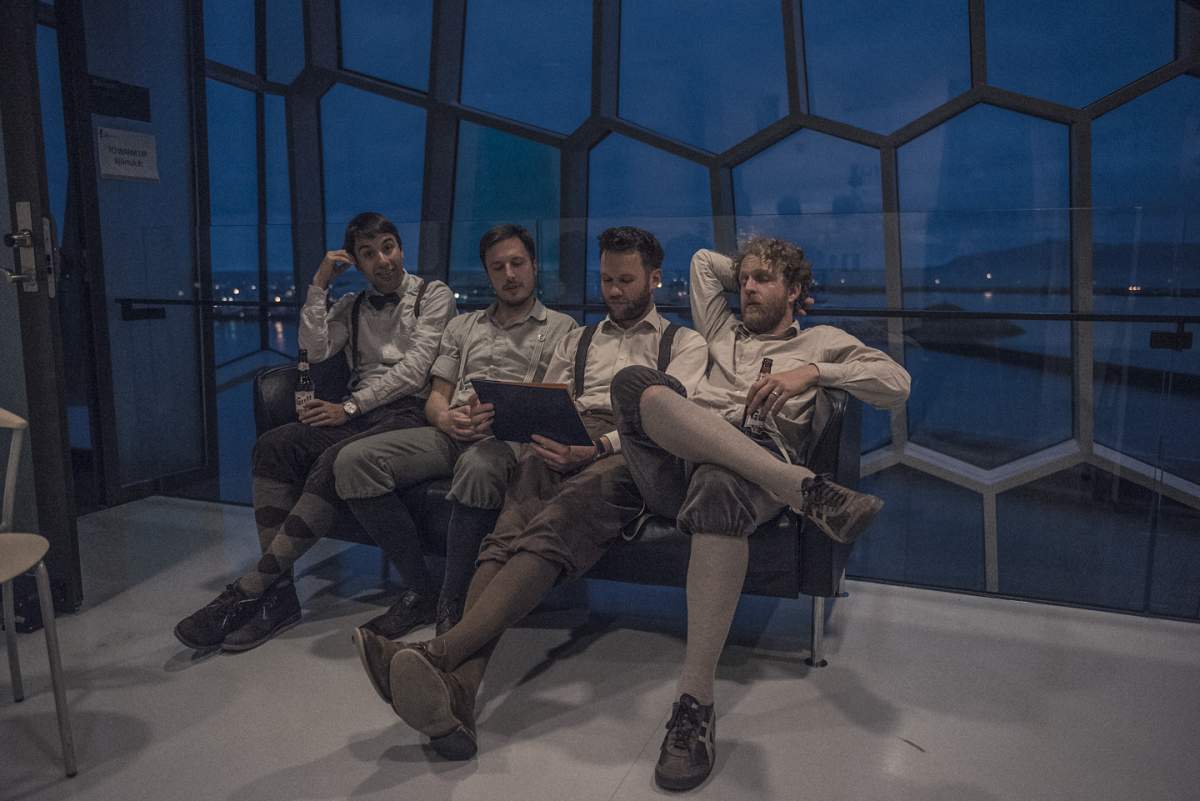