The last day of our time in Iceland was reserved for some more classic tourism, after the Nordic choir Festival in Reykjavík had come to an end the day before. Sunday's programme was filled with a tour that took us to the landscapes of South-Western Iceland. For the end of the day, a concert was planned in Skálholt.

Our tour guide for the first half of the day was Arinbjörn Vilhjálmsson, the chairman of Fóstbræður men's choir himself. He took half a day off his post-festival duties to explain his country's landmarks to us – thank you very much for this entertaining tour!

The tour took us first north-west of Reykjavík to the Þingvellir (parliament plane), where the first Icelandic Parliament was founded in the year 930. Right next to the old parliament rock, cliffs show evidence of geological movements. Trough the plane itself, too, run deep cracks in which clear water flows. On the small bridges over the cracks, the locals had to mount signs telling tourists that the streams are not wishing wells and that it is not a good idea to throw coins into them.

From the Þingvellir, our journey went on to Gullfoss, the famous golden waterfall. On our way there, we stopped on the horse farm of Ása and Hjalti, who had invited us there the evening before at the closing party of the choir festival in the Harpa. On the farm, there were not only Icelandic horses and freshly born lambs to see, there was also coffee and beer and an opportunity to chat with the girls that work on the farm for anywhere from a few weeks to multiple seasons.

Because there was so much to see at each stop, we were running a little late by then. By the time all of us arrived in Skálholt, it was 4.15. As we had planned a concert at five together with the men's choir Hreppamanna (in which Hjalti sings too, by the way), we were left with only 45 minutes of preparation time. The concert turned out well, thanks also to the beautiful church and the attentive audience. It was a fitting musical end point of a wonderful tour.

After the concert, the concert tour came to an end for all but a small group of singers, who decided to stay for a few days longer in Iceland. On the way back to Reykjavík, we got a last impression of the marvellous Icelandic landscapes in an almost never-ending evening twilight. 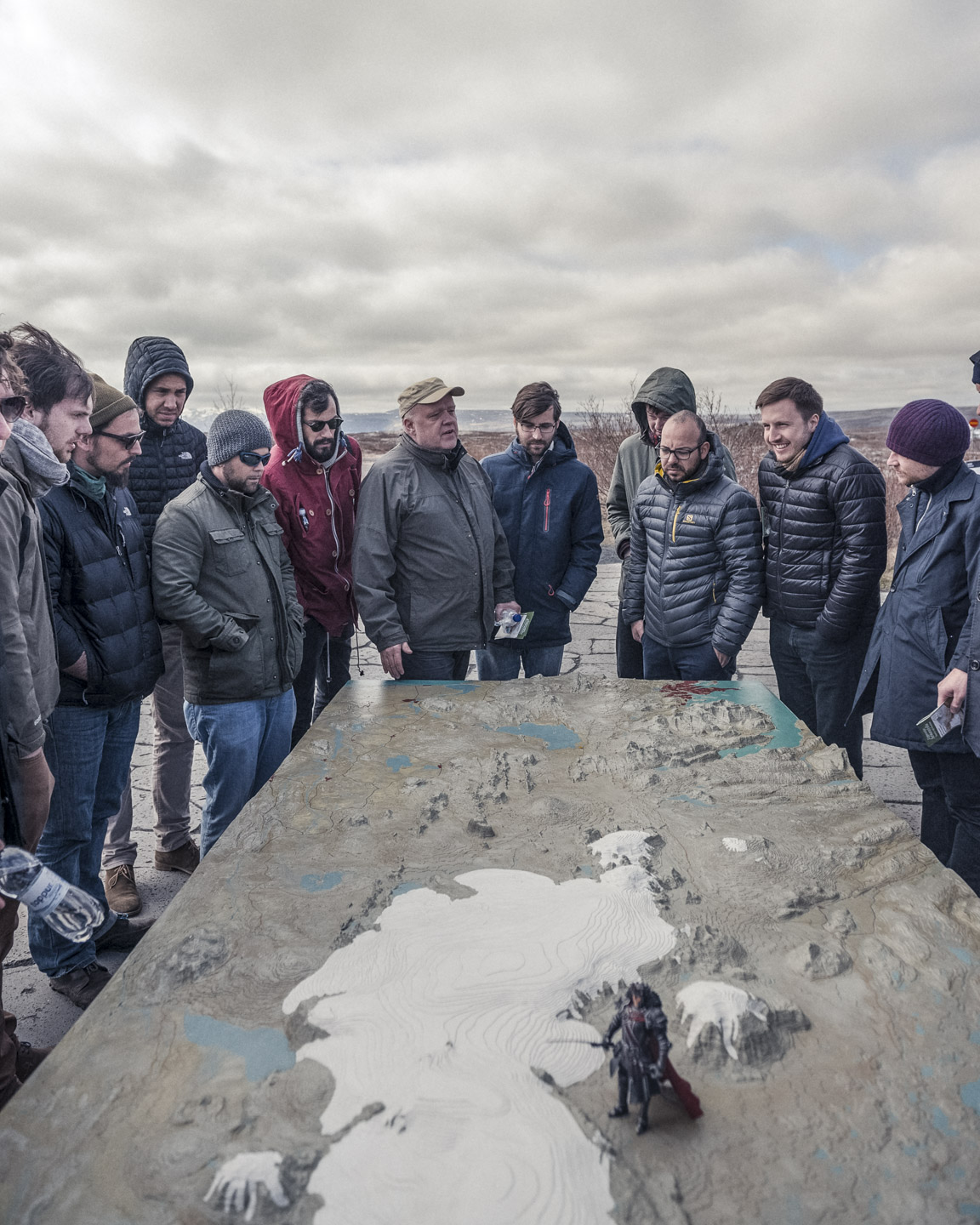 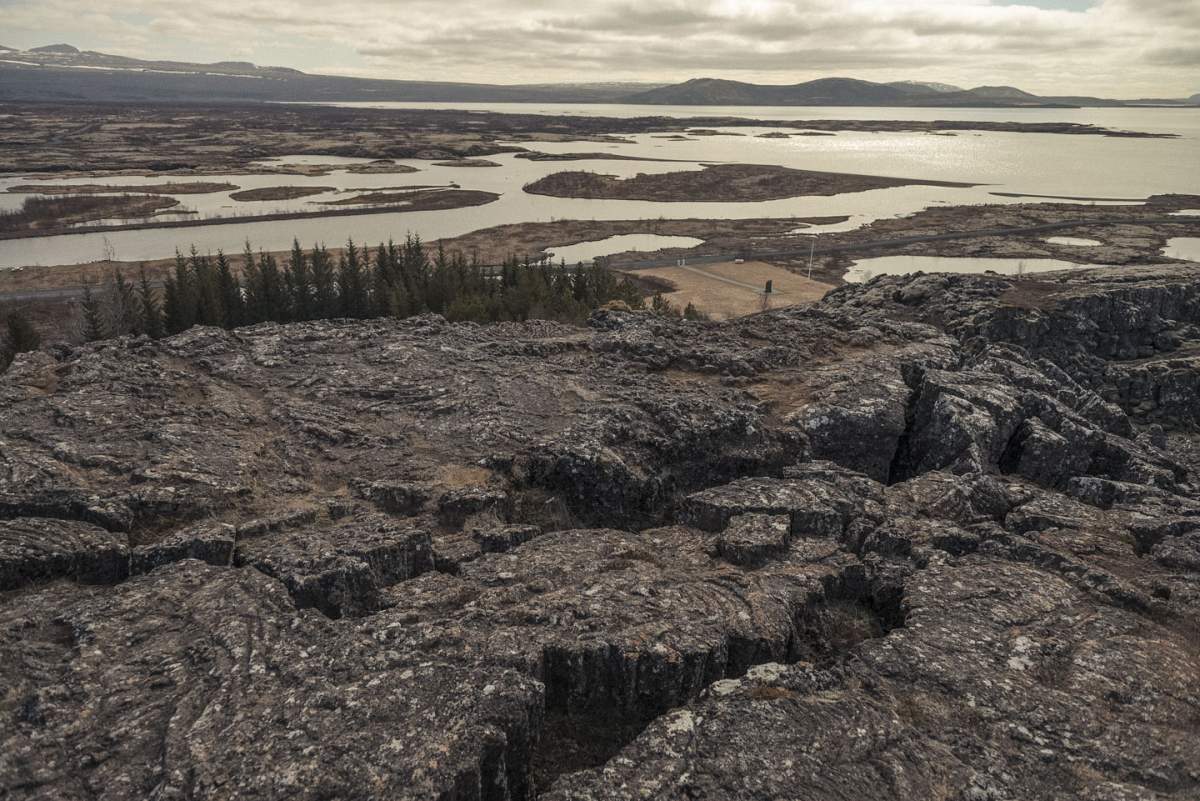 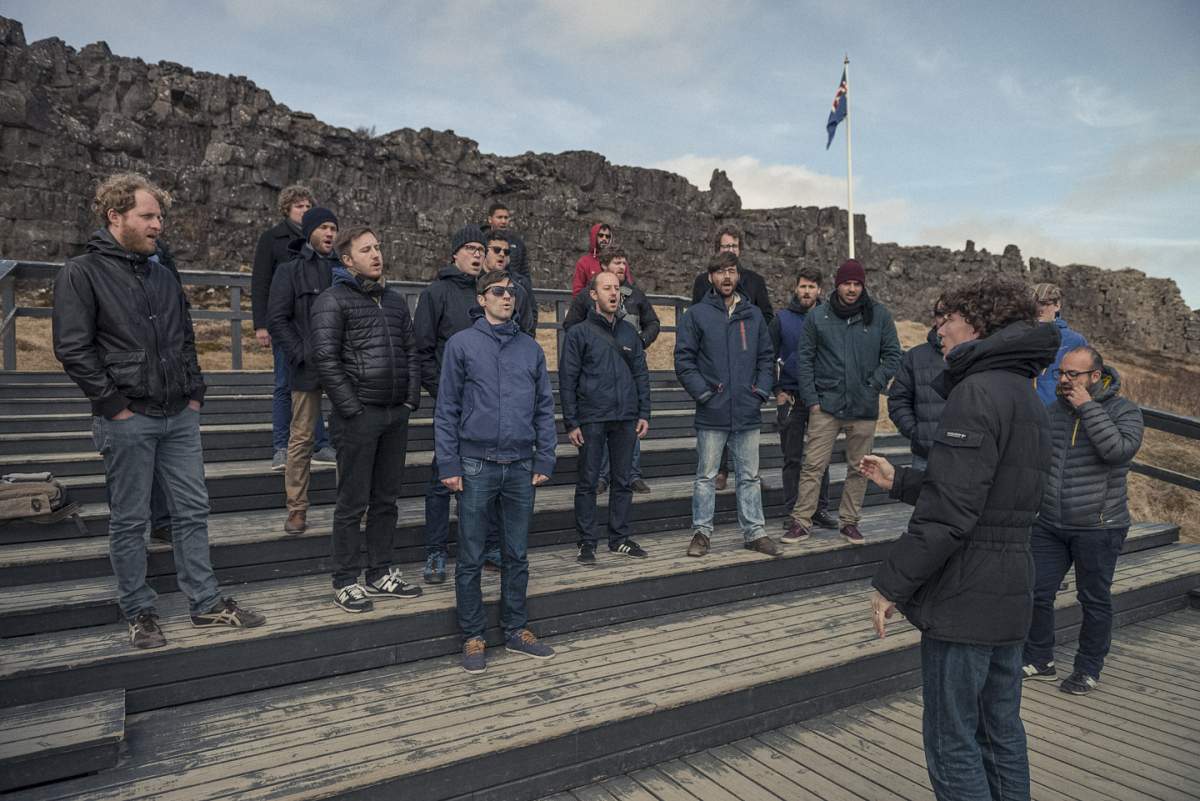 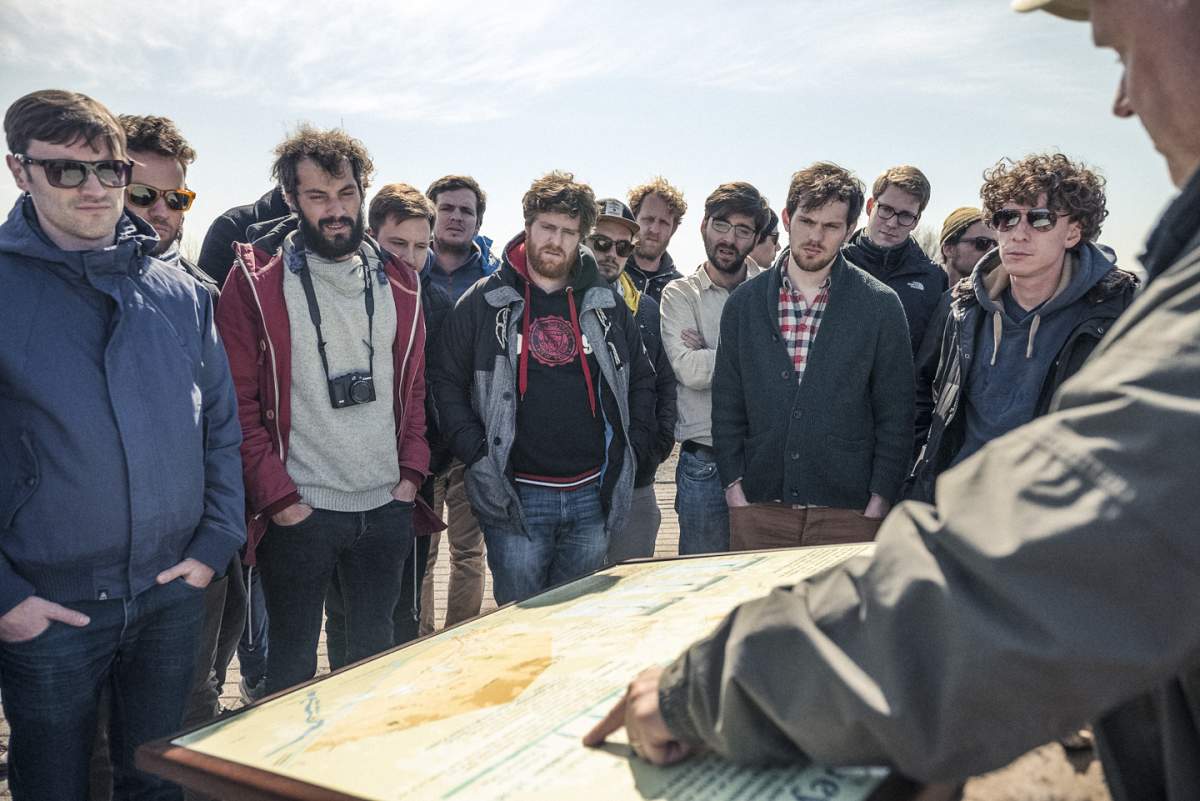 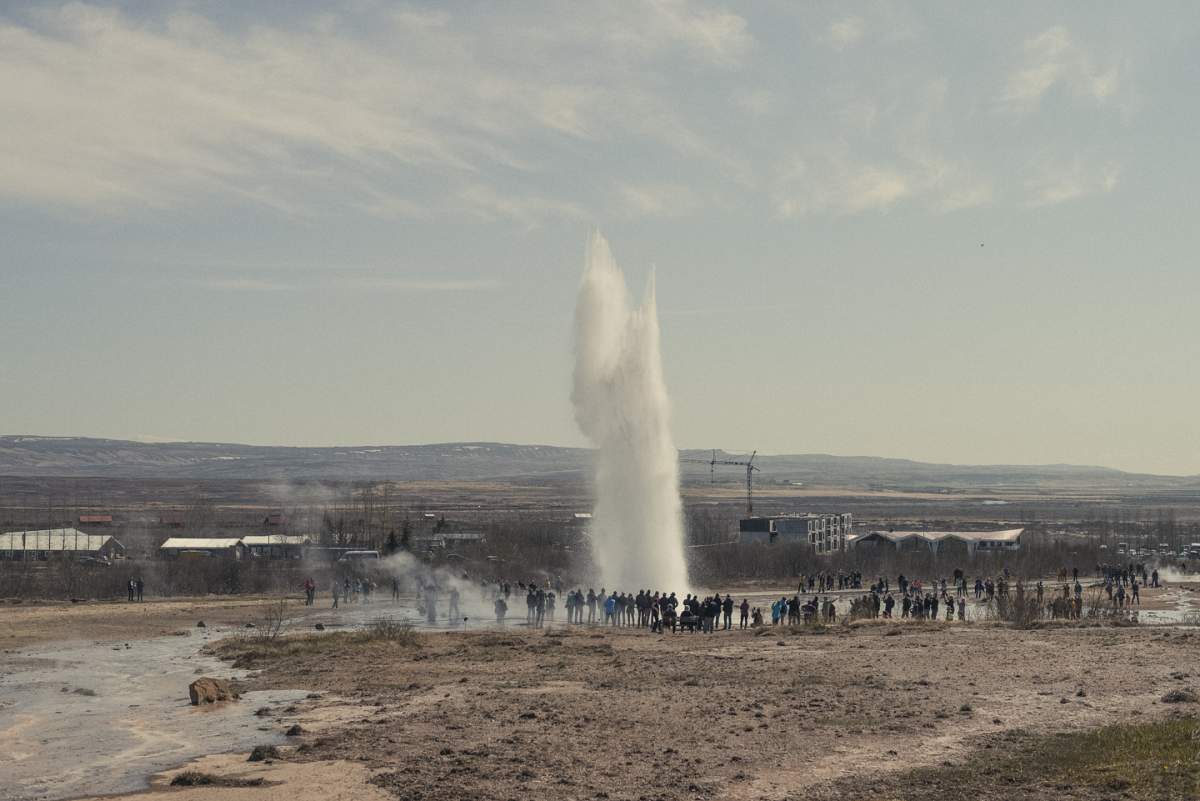 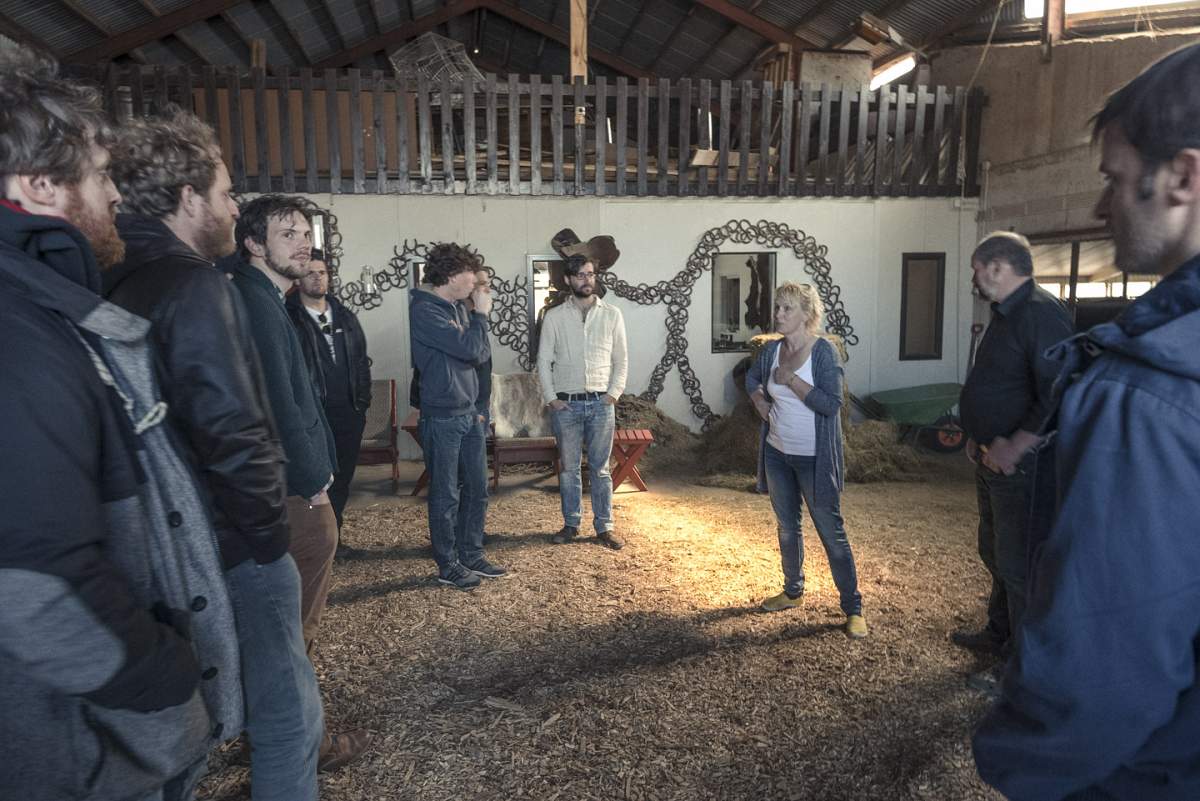 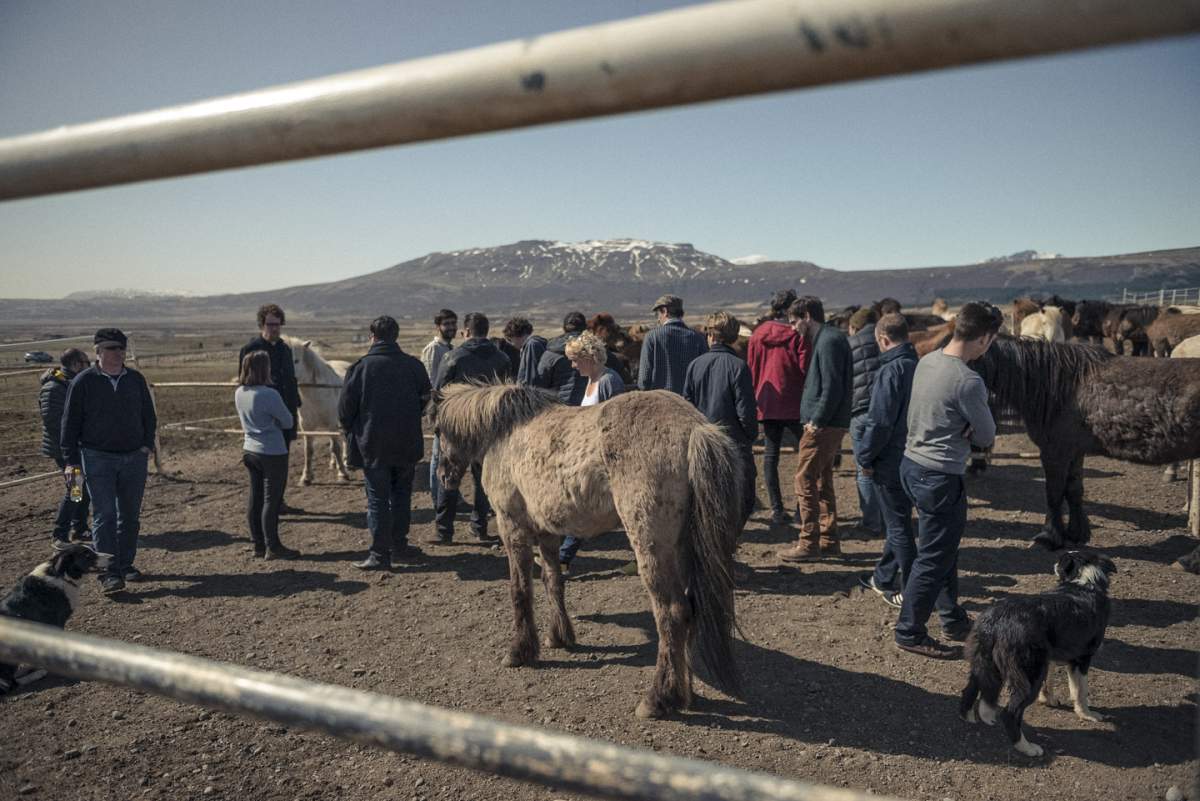 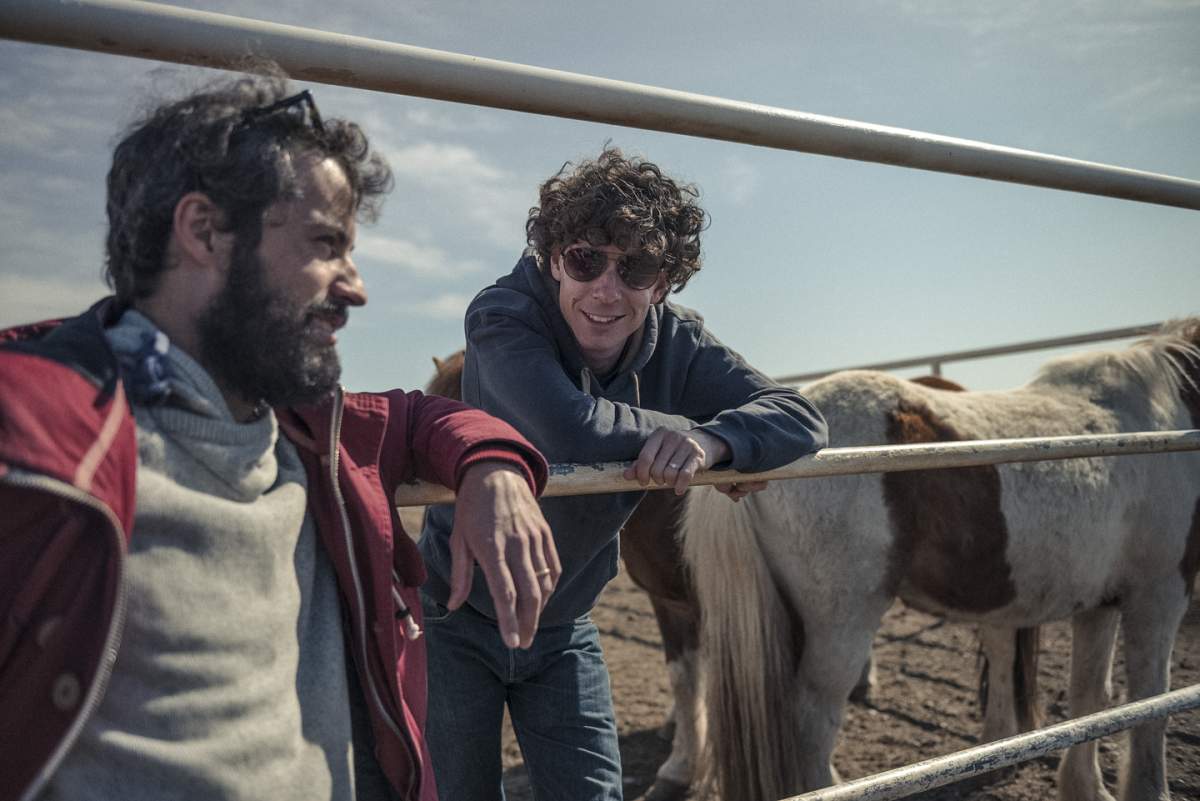 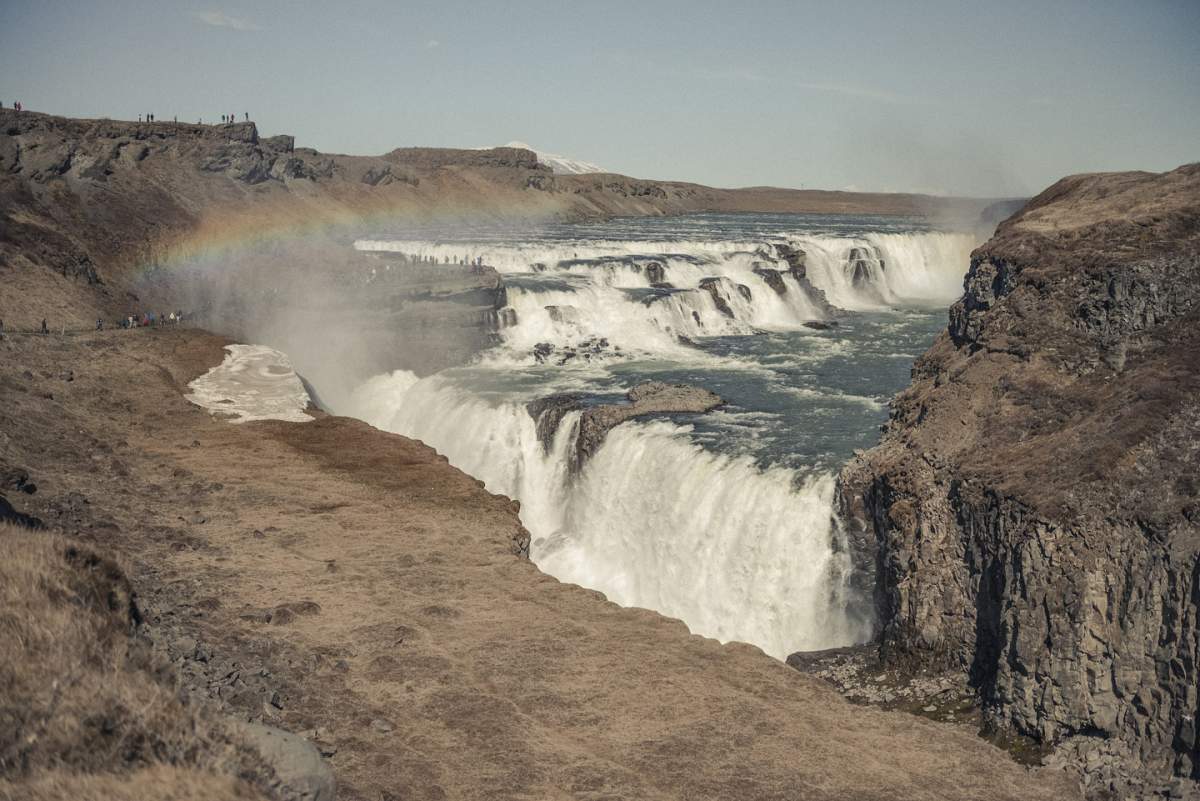 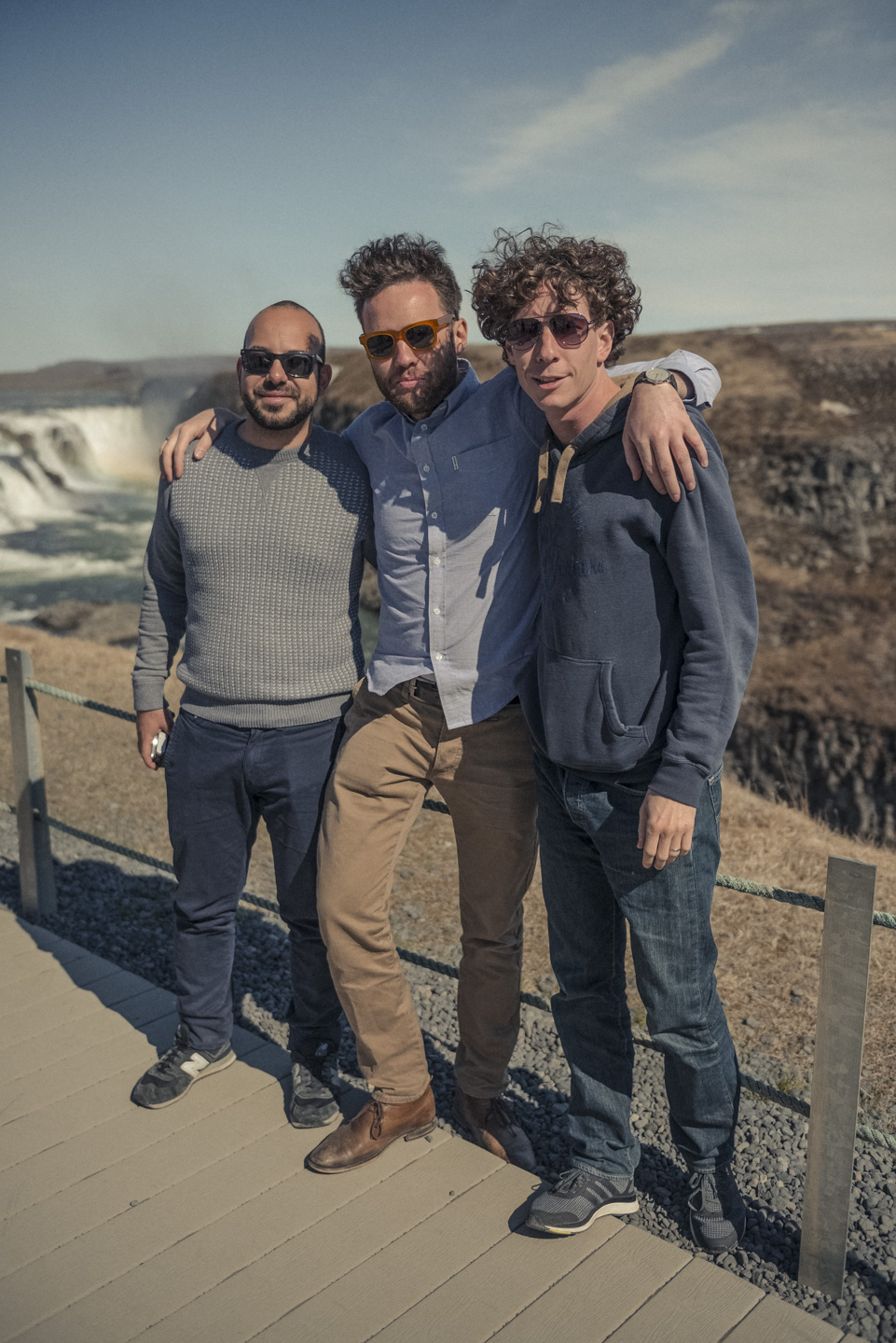 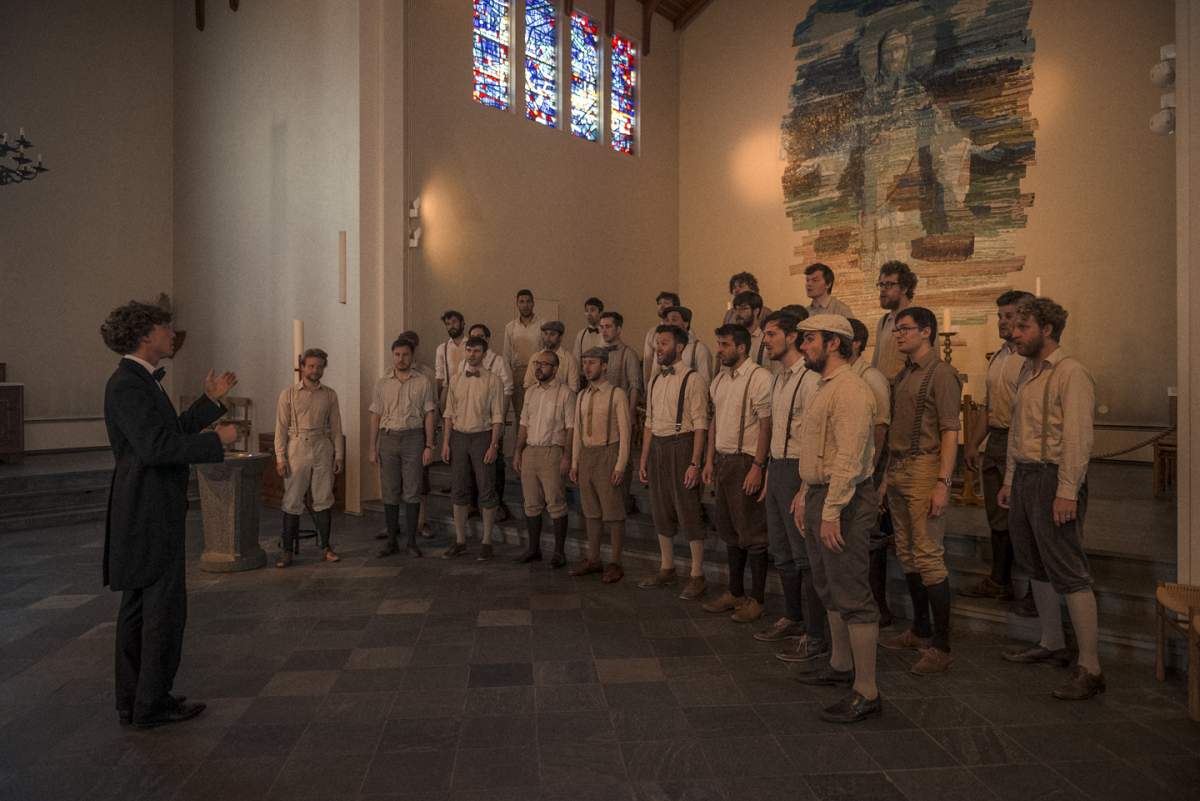 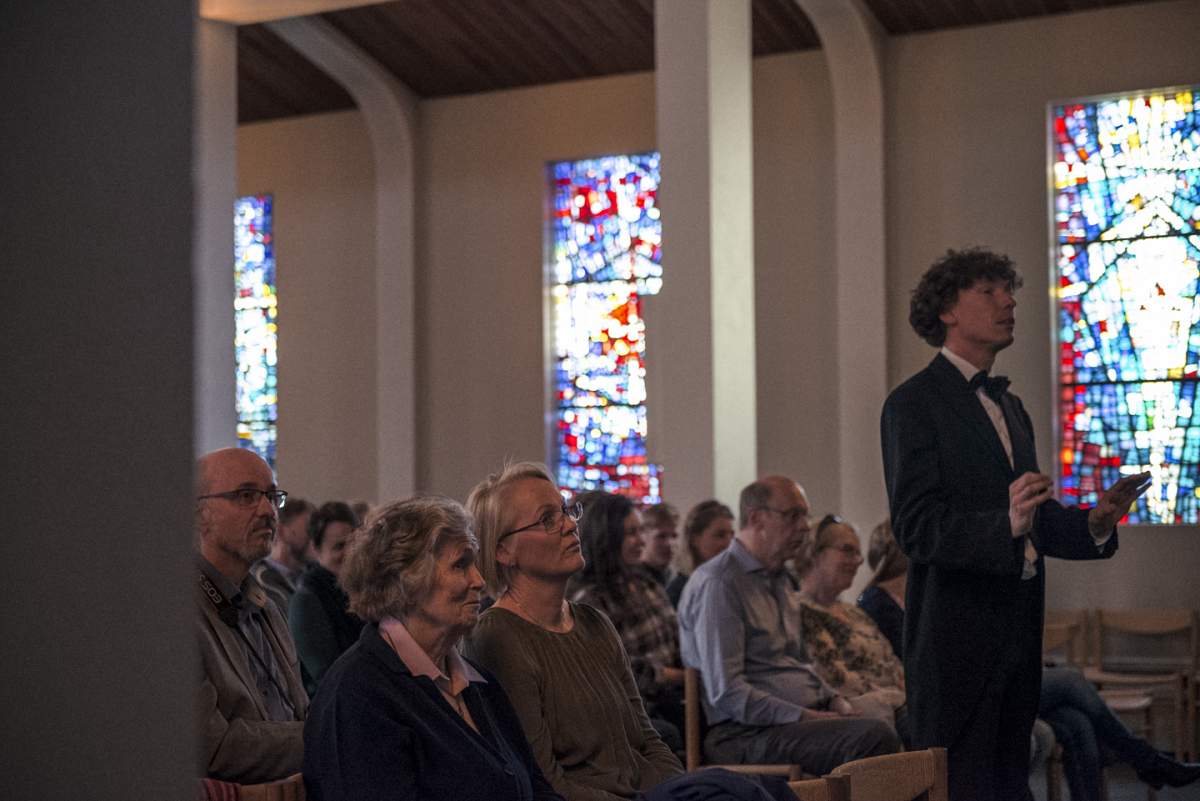 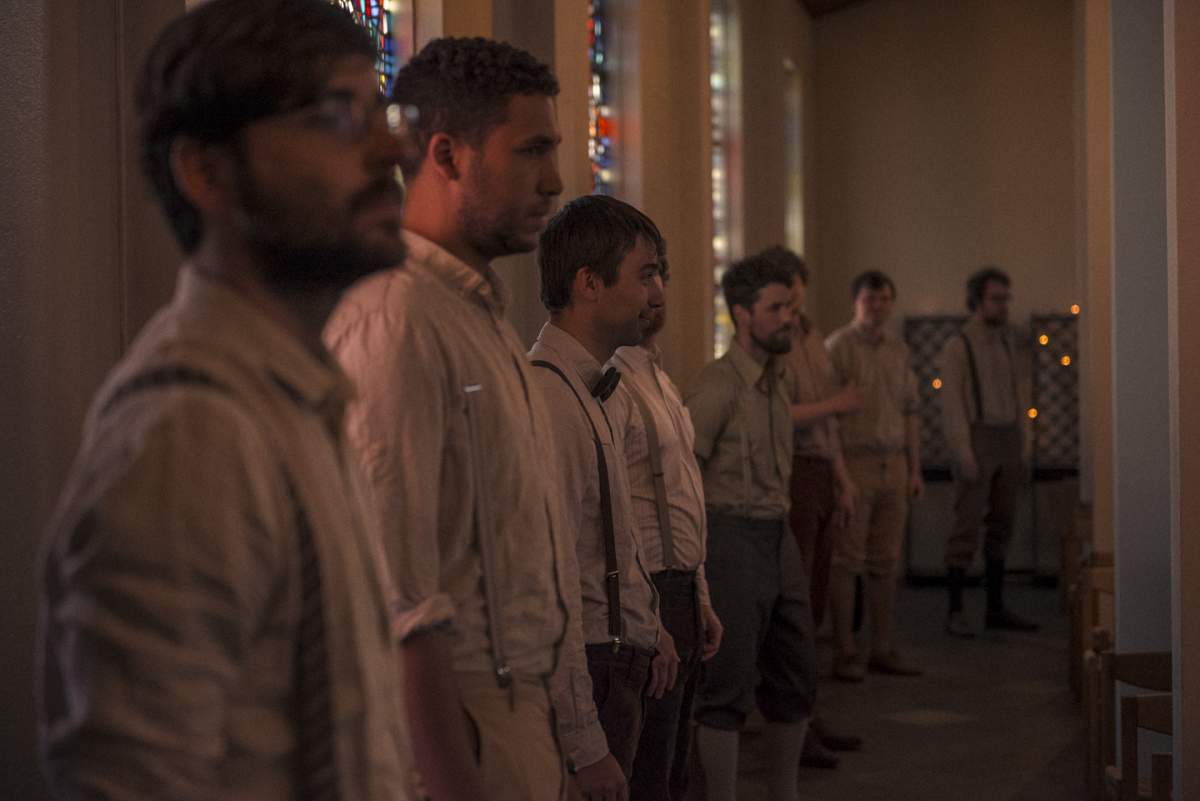 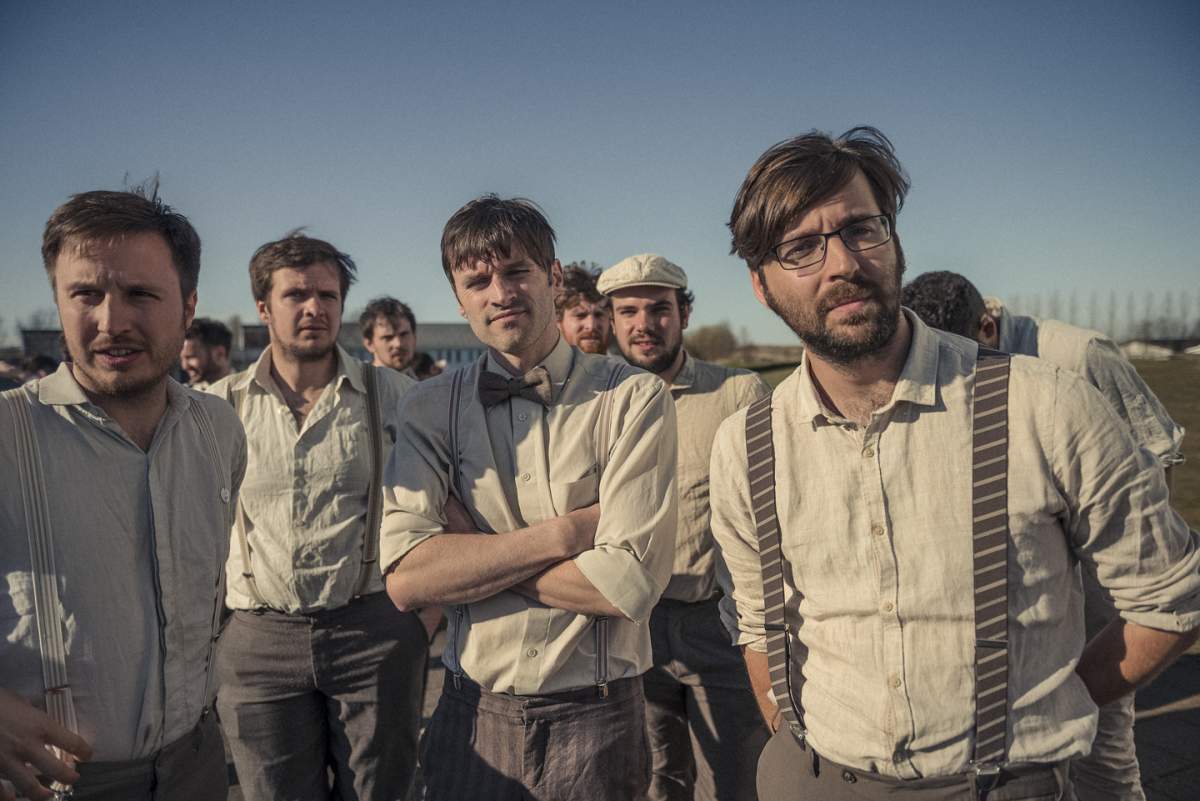 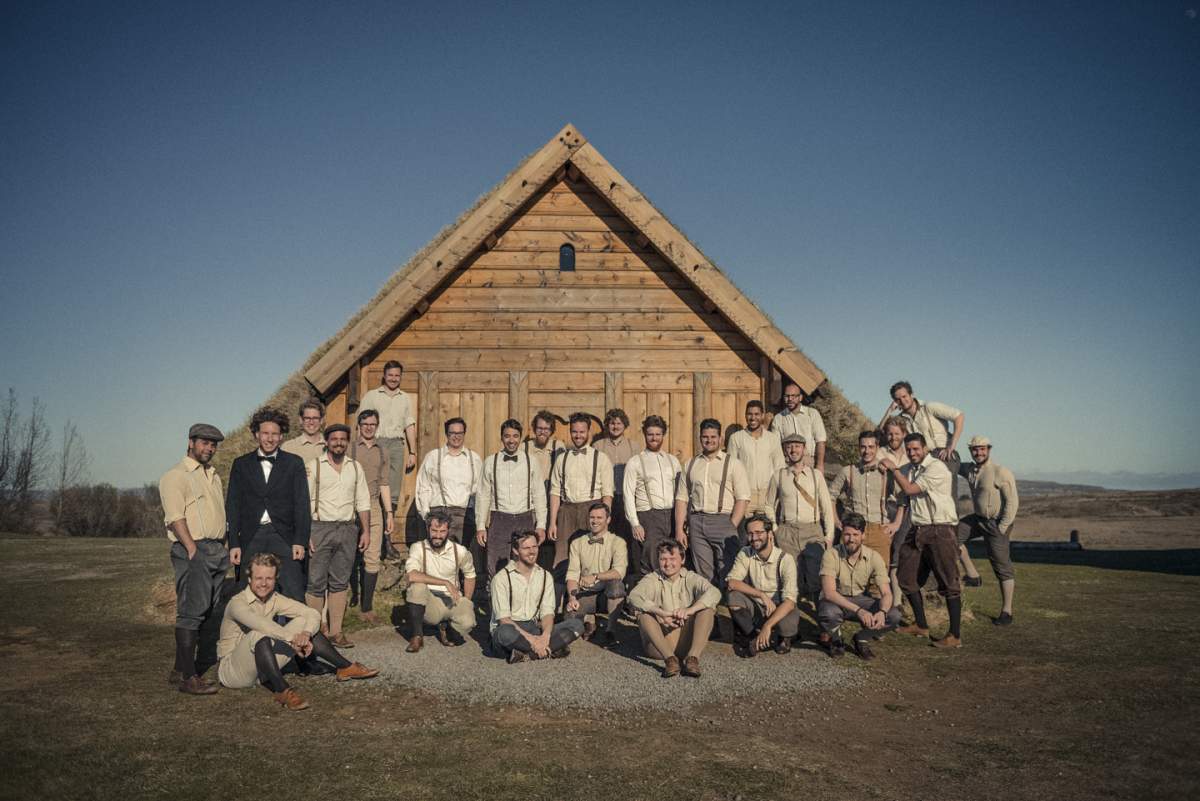 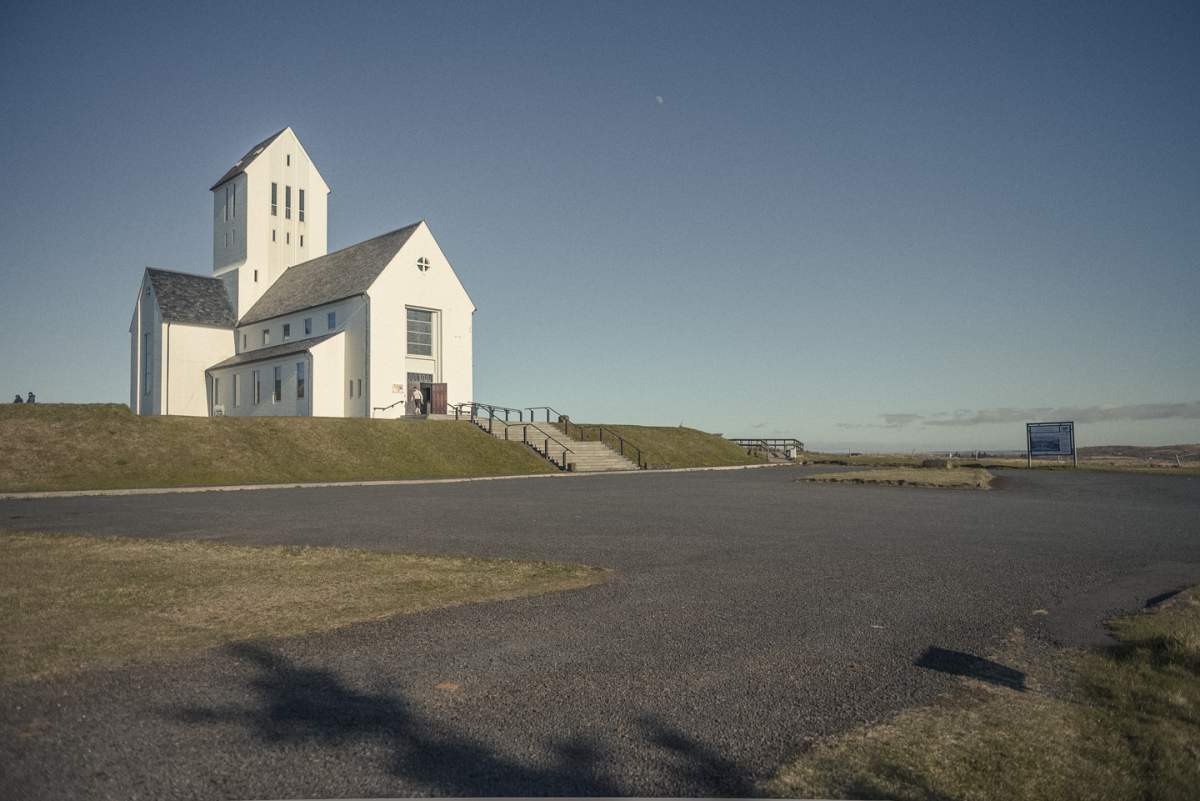 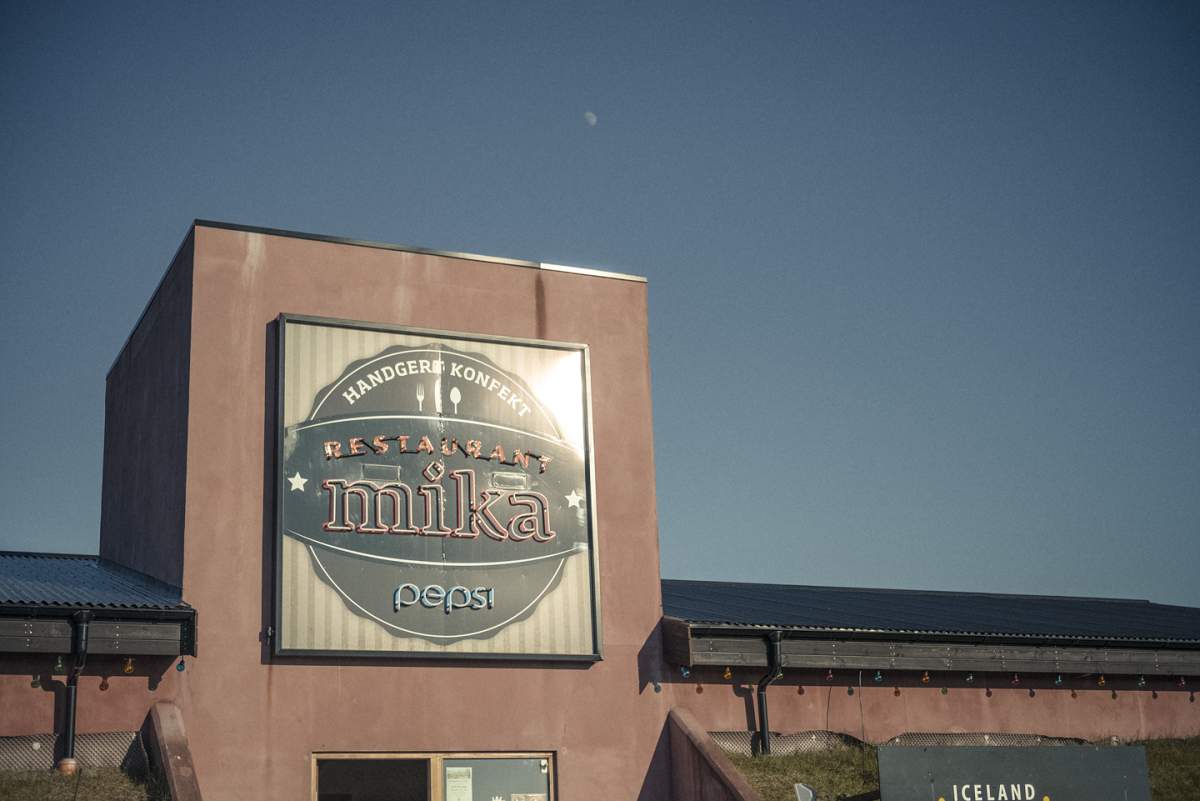 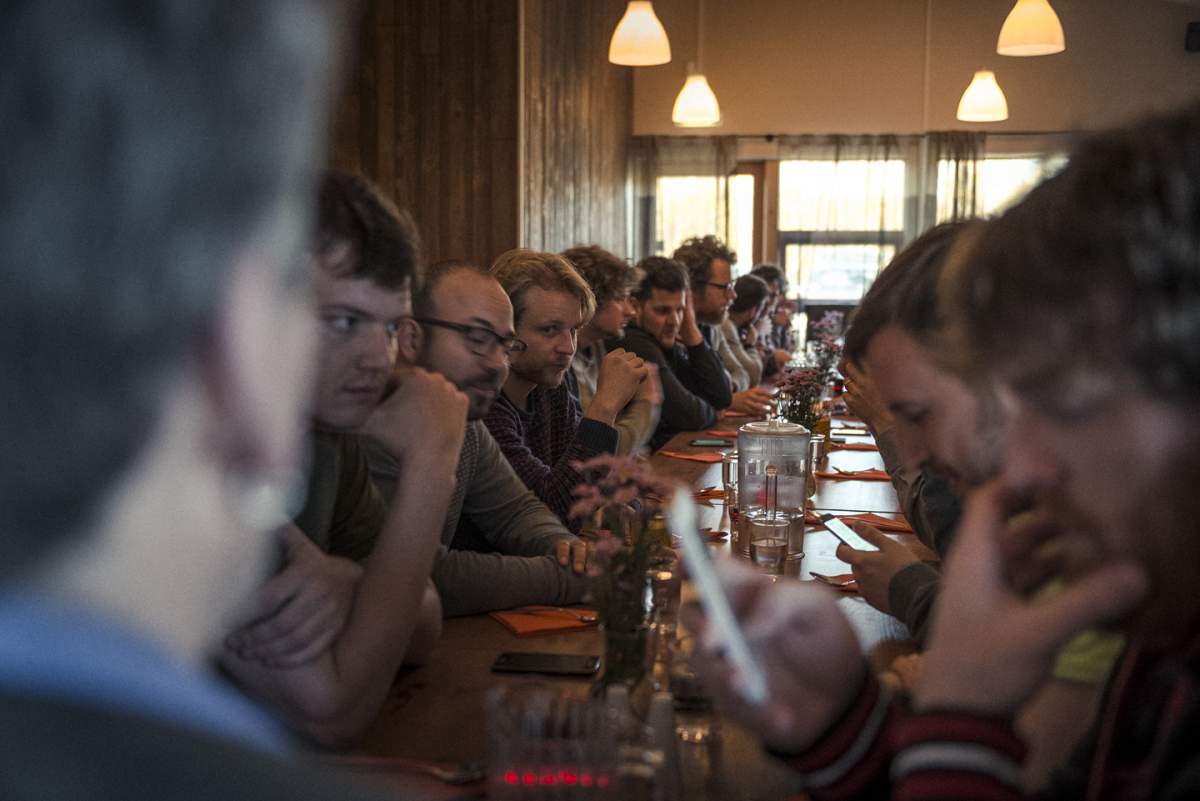 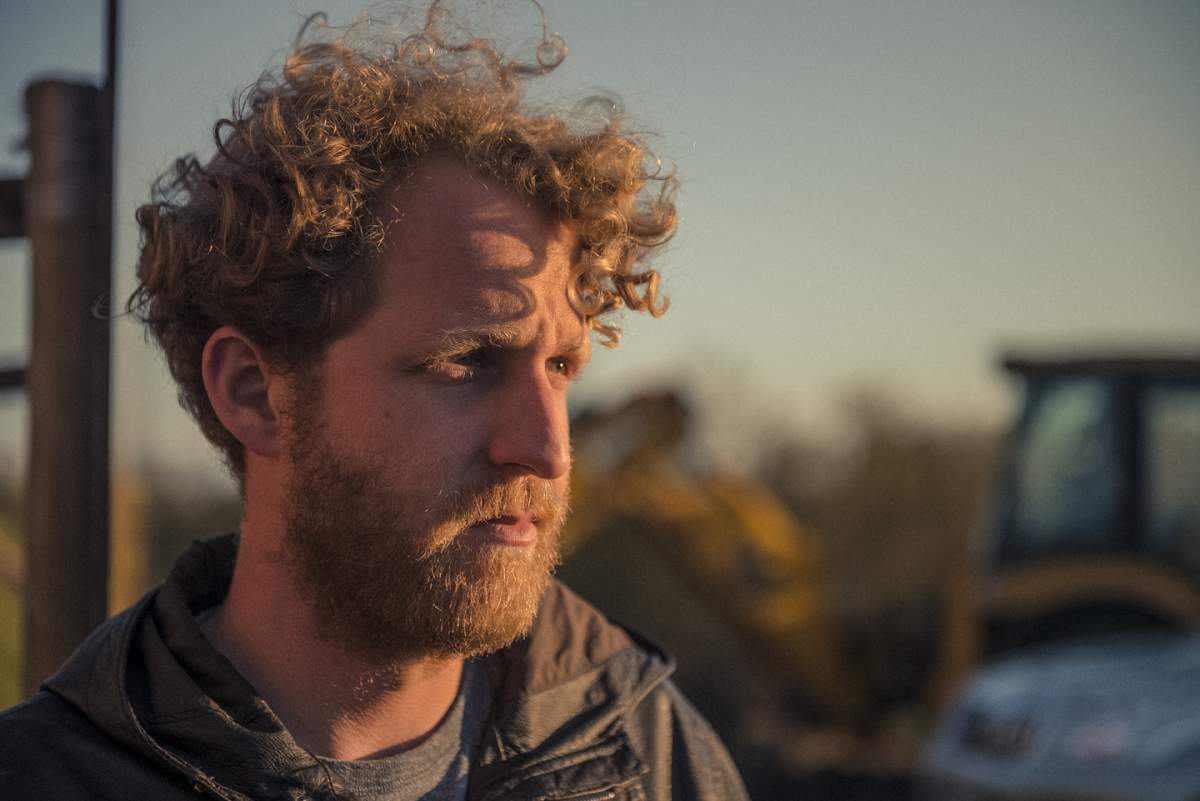 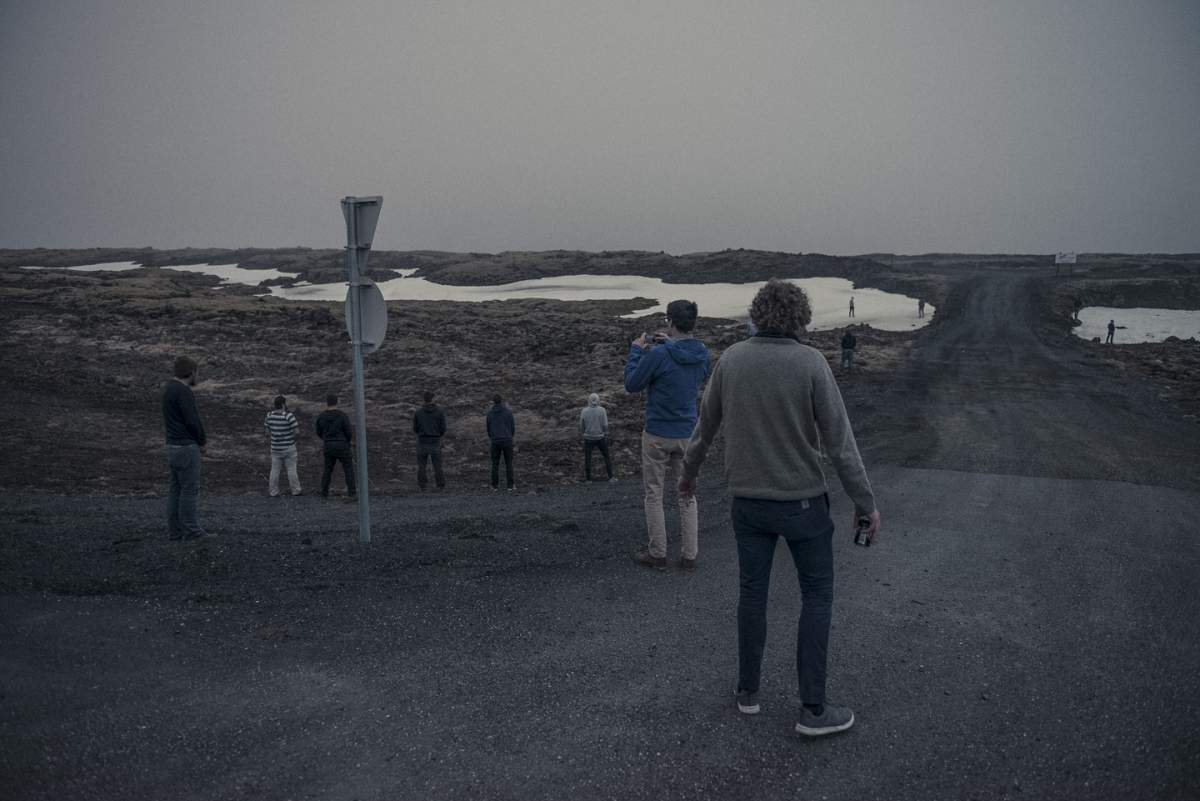 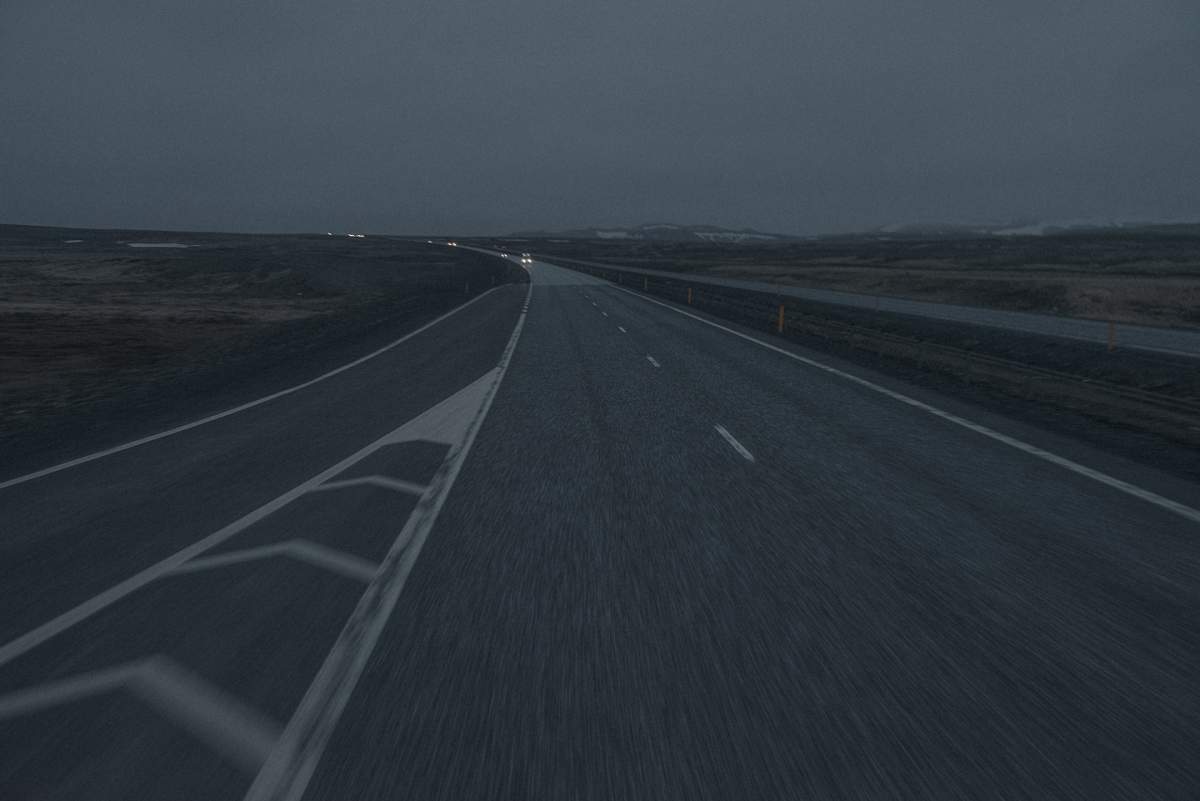