Exotic destinations were on the program for the Männerstimmen Basel concert tour of 2016: the Faroe Islands and Iceland! Despite delayed flights, it was no surprise the choir arrived in a great mood in Tórshavn, the capital of the Faroe Islands, to meet the local men’s choir Tórshavnar Manskór. Members of this choir generously agreed to host us in their homes for the four nights to come.

Early the next morning, the conductor Oliver Rudin and a quartet (Luca Gotti, Julian Jaros, David Rossel, Sebastian Christen) made their way to the studio of the national broadcasting company Kringvarp Føroya, which had spontaneously invited us to promote the upcoming concerts. Listen to an excerpt here (the song Buslaraborg in Icelandic) or visit the radio’s website for the full broadcast (http://kvf.fo/netvarp/uv/2016/05/06/dalet-export-1052986#.VyyYLciVCnM).

Later that day, the Männerstimmen Basel had their first concert in the impressive Nordic House, the most important cultural institution in the Faroe Islands with a large concert hall. We performed together with the Tórshavnar Manskór and sang a diverse repertoire with music from the four corners of the world, including Swiss as well as Faroese songs.

We gave additional concerts in Klaksvík, the second biggest town with just under 5000 inhabitants, and on the neighbouring island Nólsoy. The tiny, but wonderful church situated next to the shore, accommodated an audience of around 20 people – it was one of the most memorable performances! The trip through the stormy sea and visits to the two cosy pubs on Nólsoy certainly added to the experience.

The four nights on the Faroe Islands passed very quickly. Impressed by nature, the rough landscape, and the wayward weather, we boarded the ferry taking us to Iceland. We were happy the wonderful Tórshavnar Manskór was with us as we were headed to the same destination: the Nordic-Baltic Male Choir Festival in Reykjavík.

We could not have wished for a better experience on the Faroe Islands. The hosting families took care of us in the fondest way, and introduced us to the local culture and specialities. We won’t forget the friendly, endearing character of the people, and the delicious taste of cured sheep meat, whale, and dried fish!

Thank you very much to all families, who hosted and provided us with marvellous insight into life on these special islands in the North Atlantic. 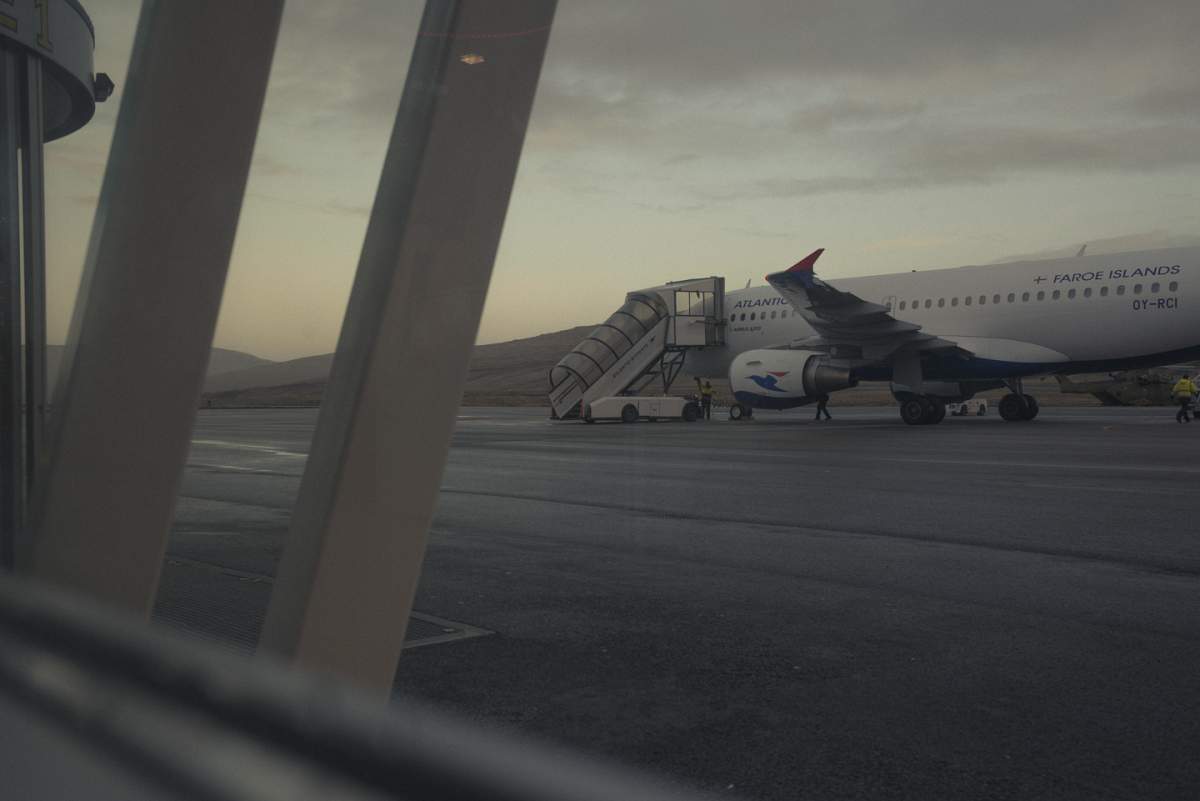 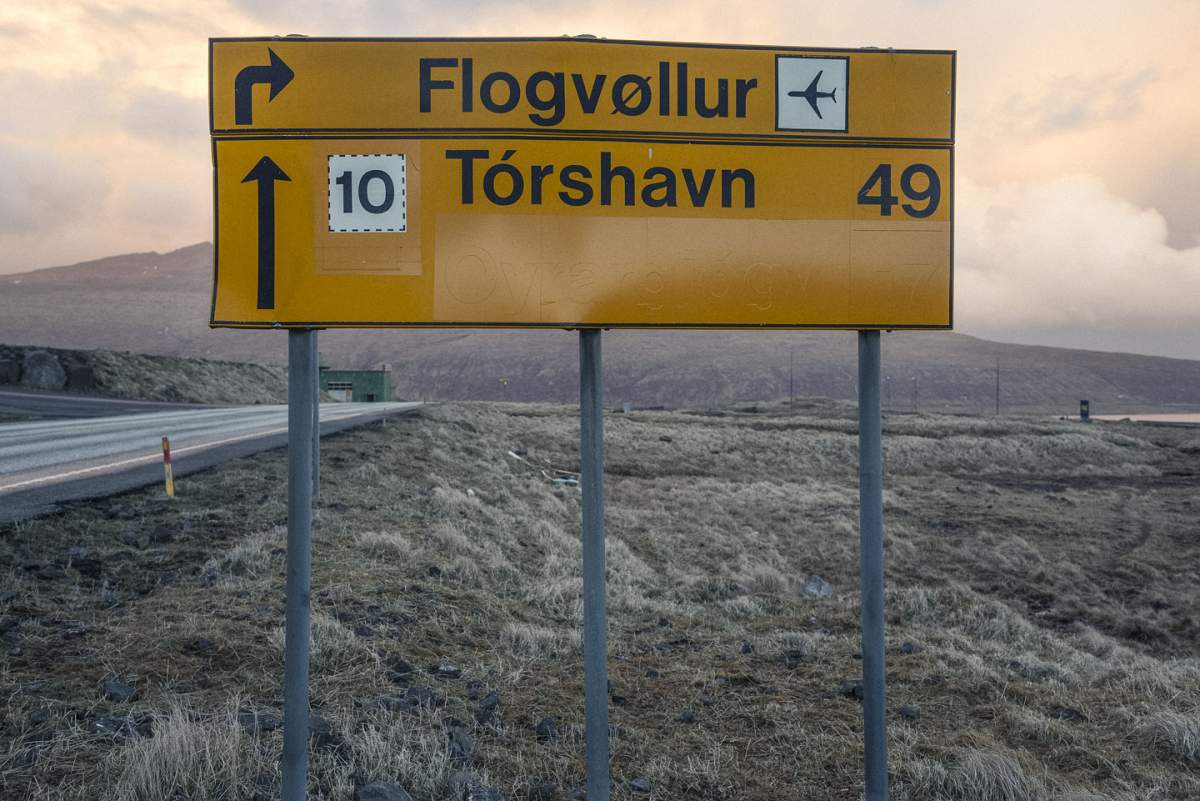 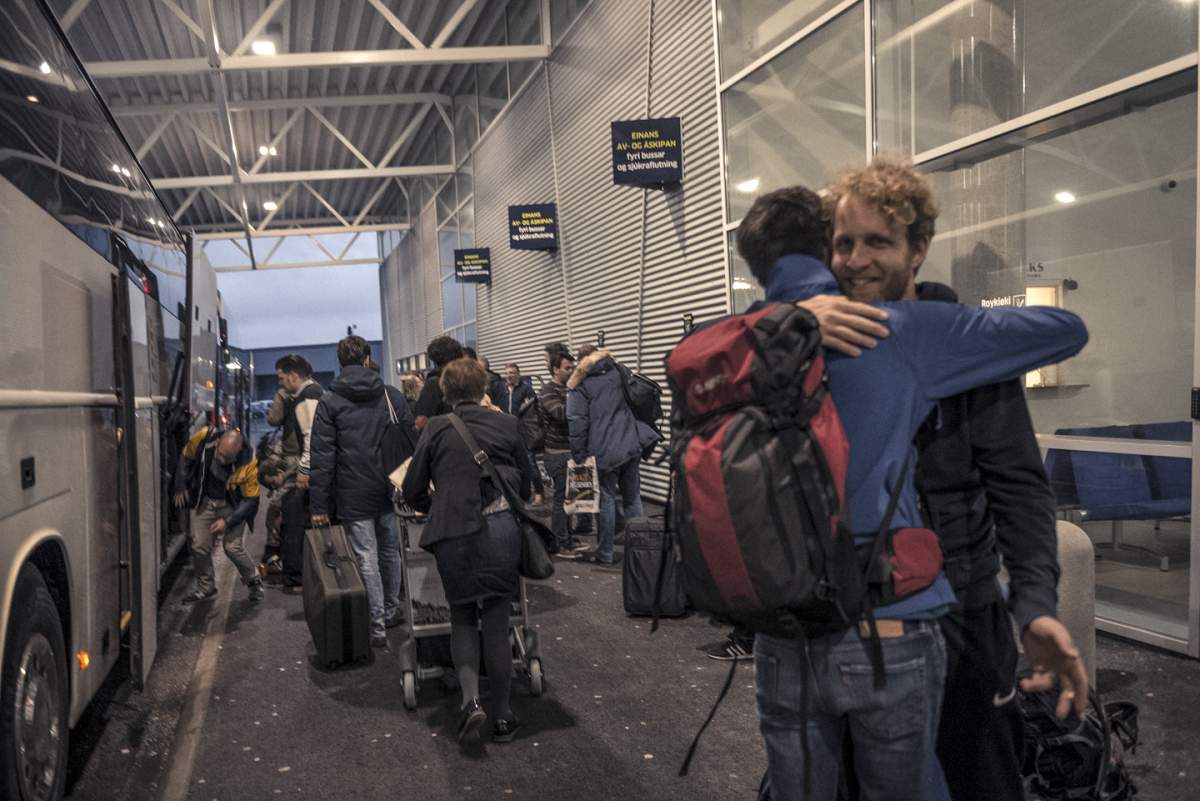 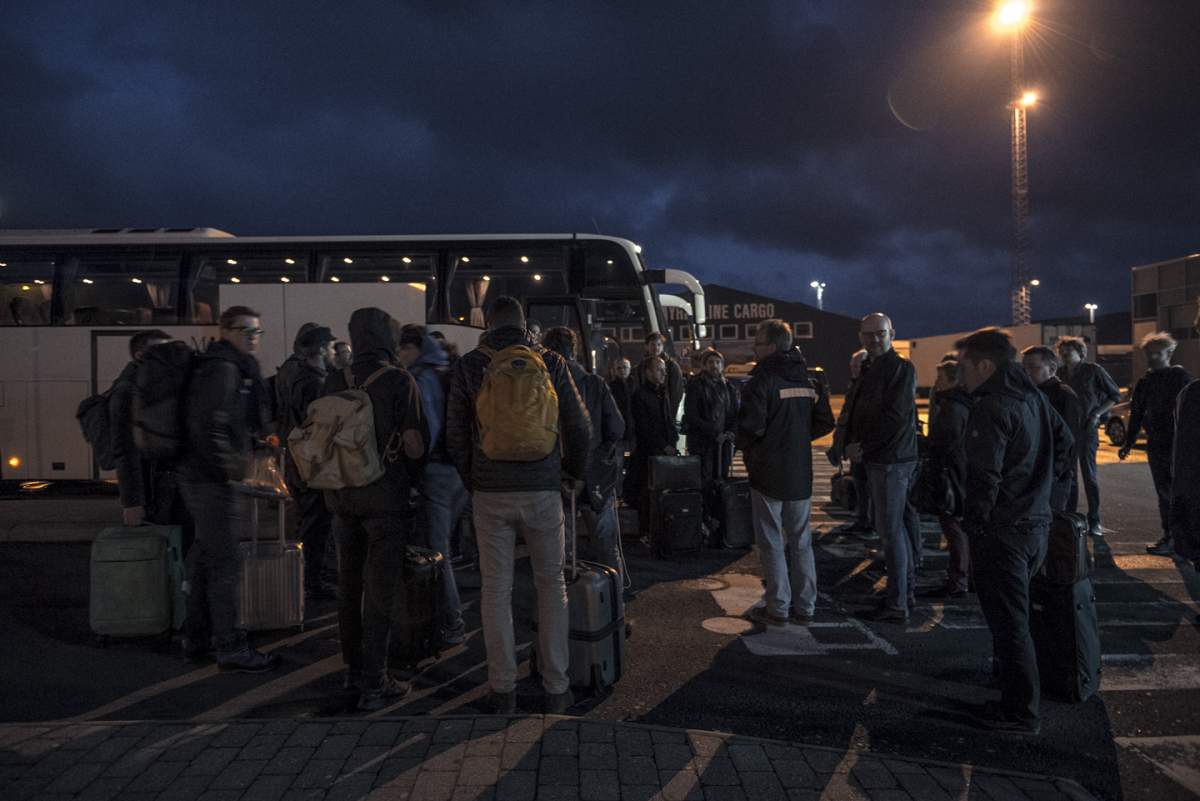 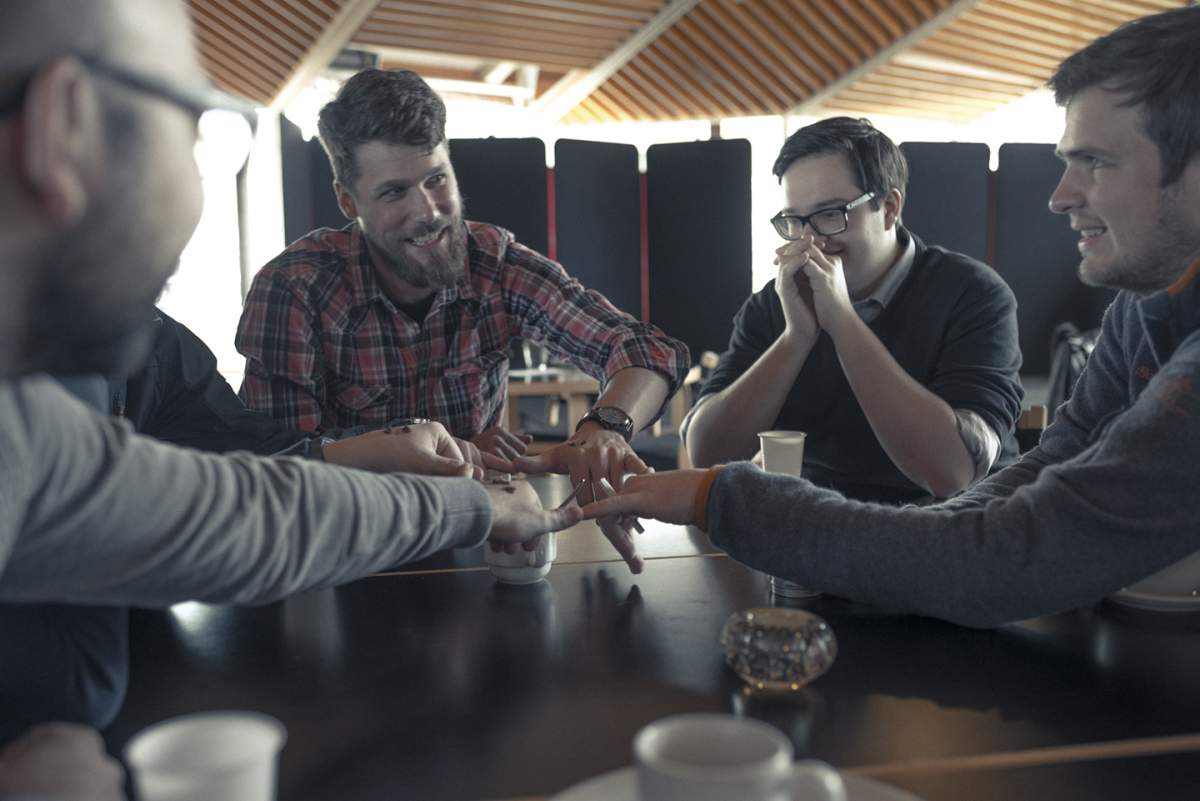 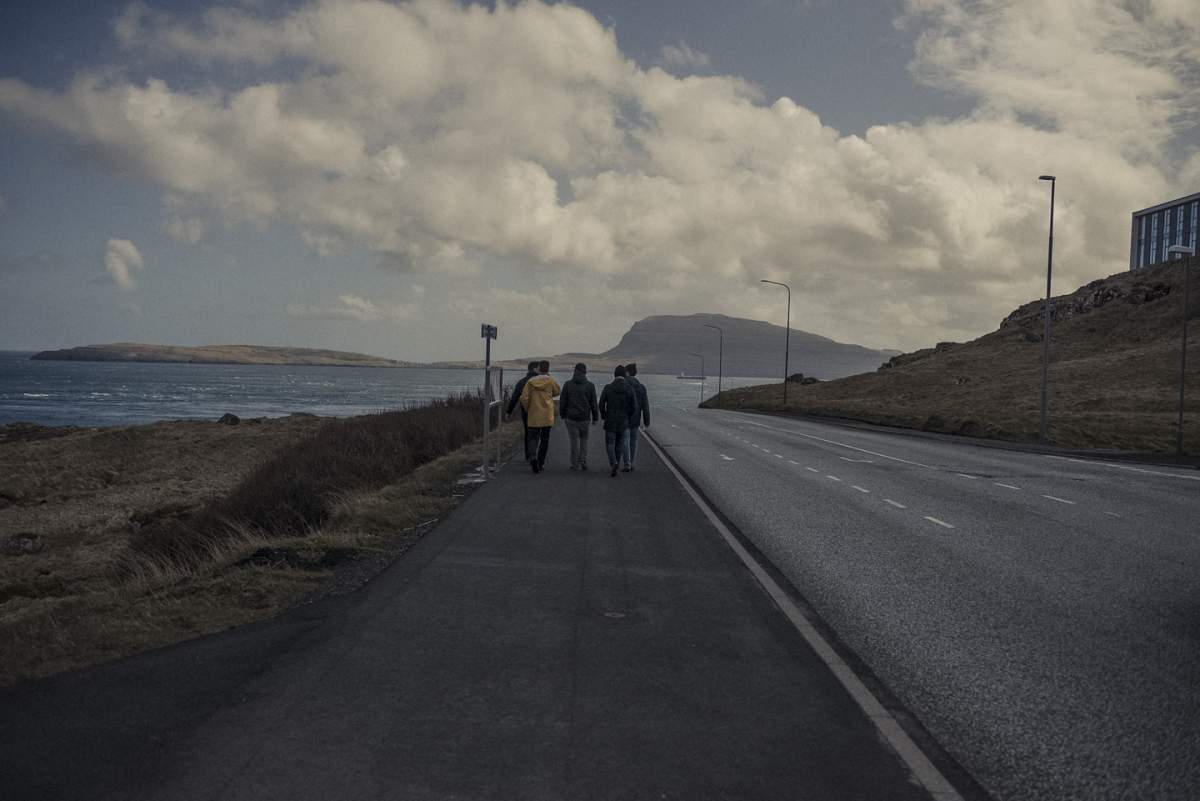 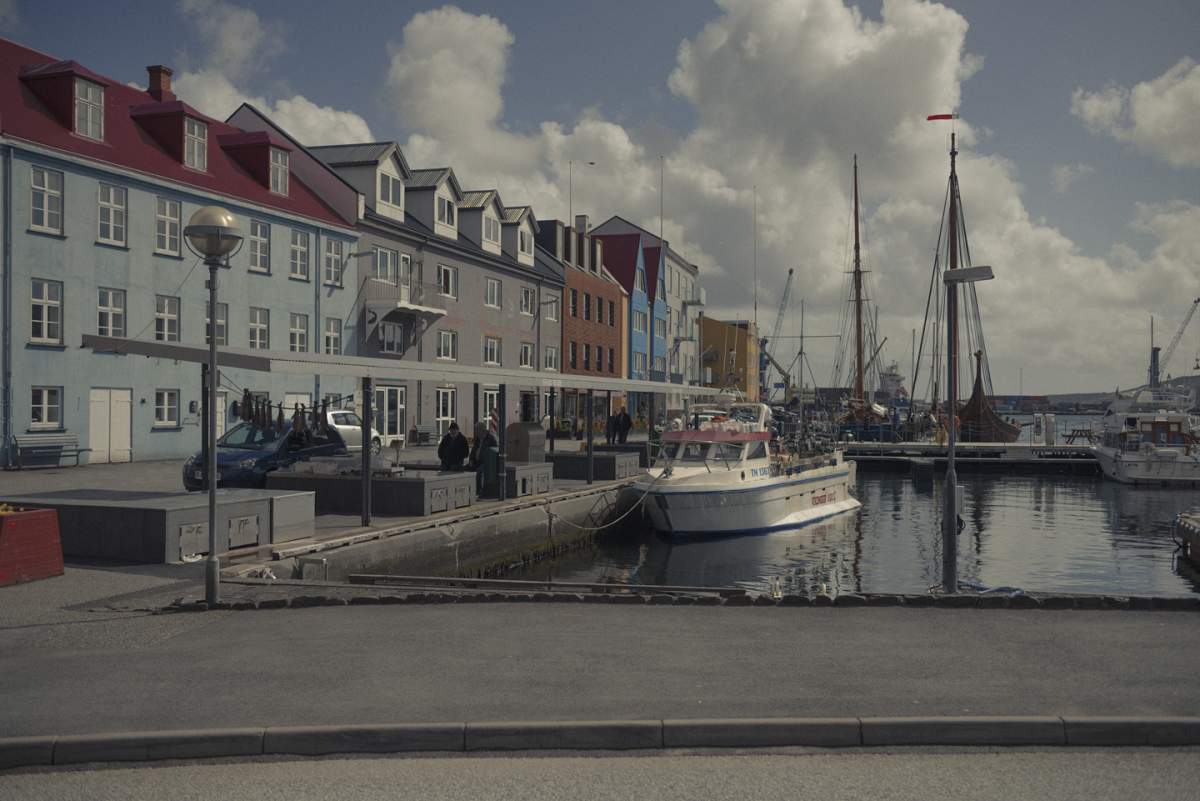 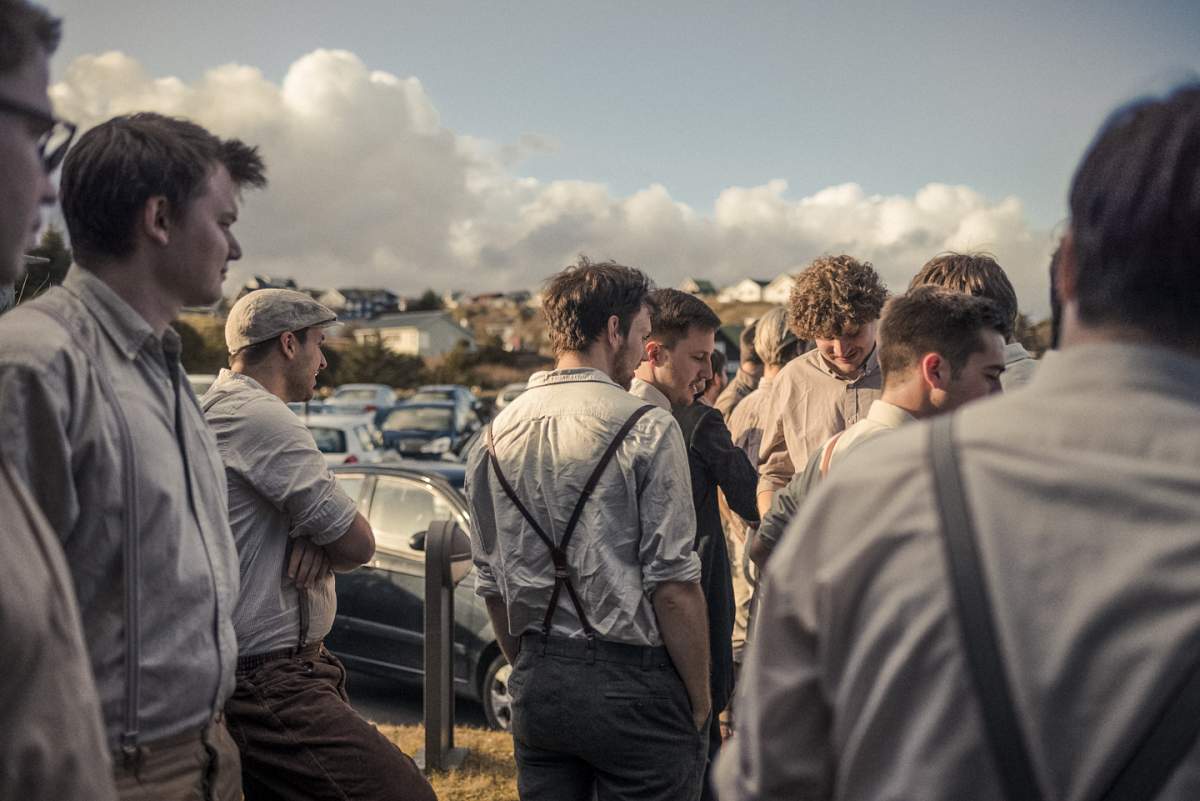 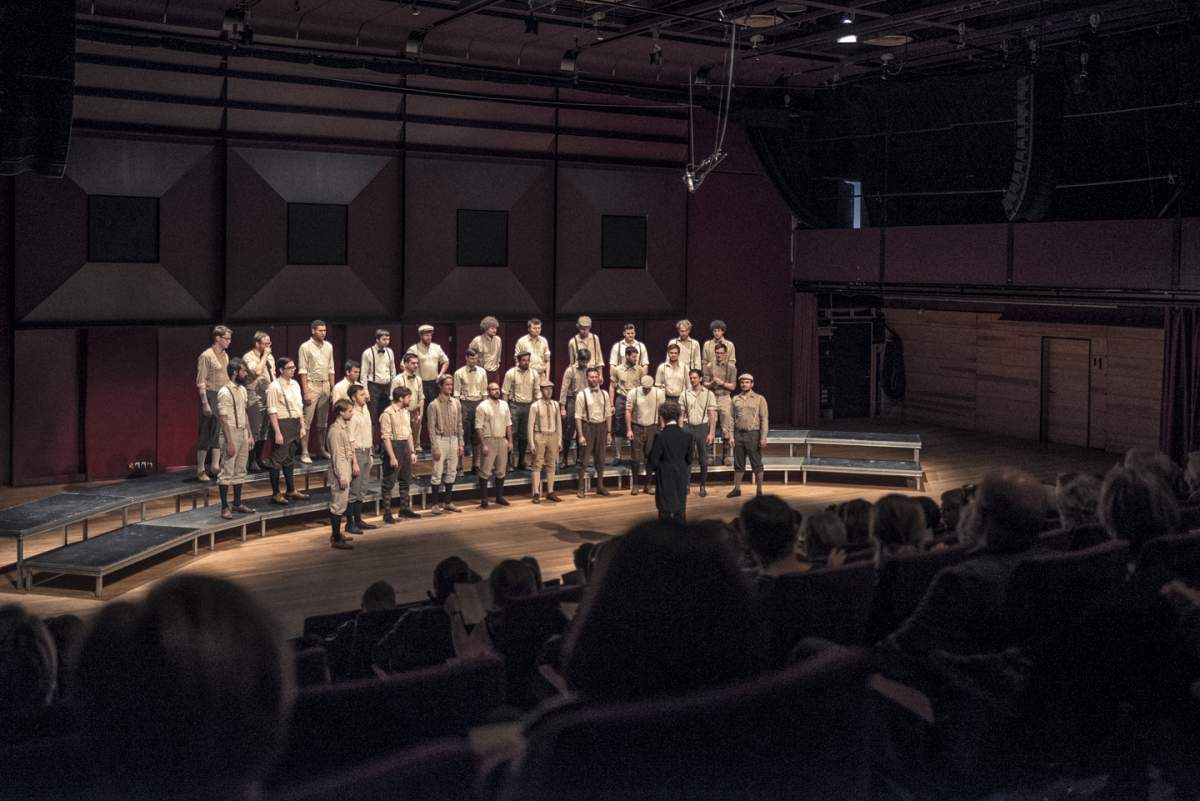 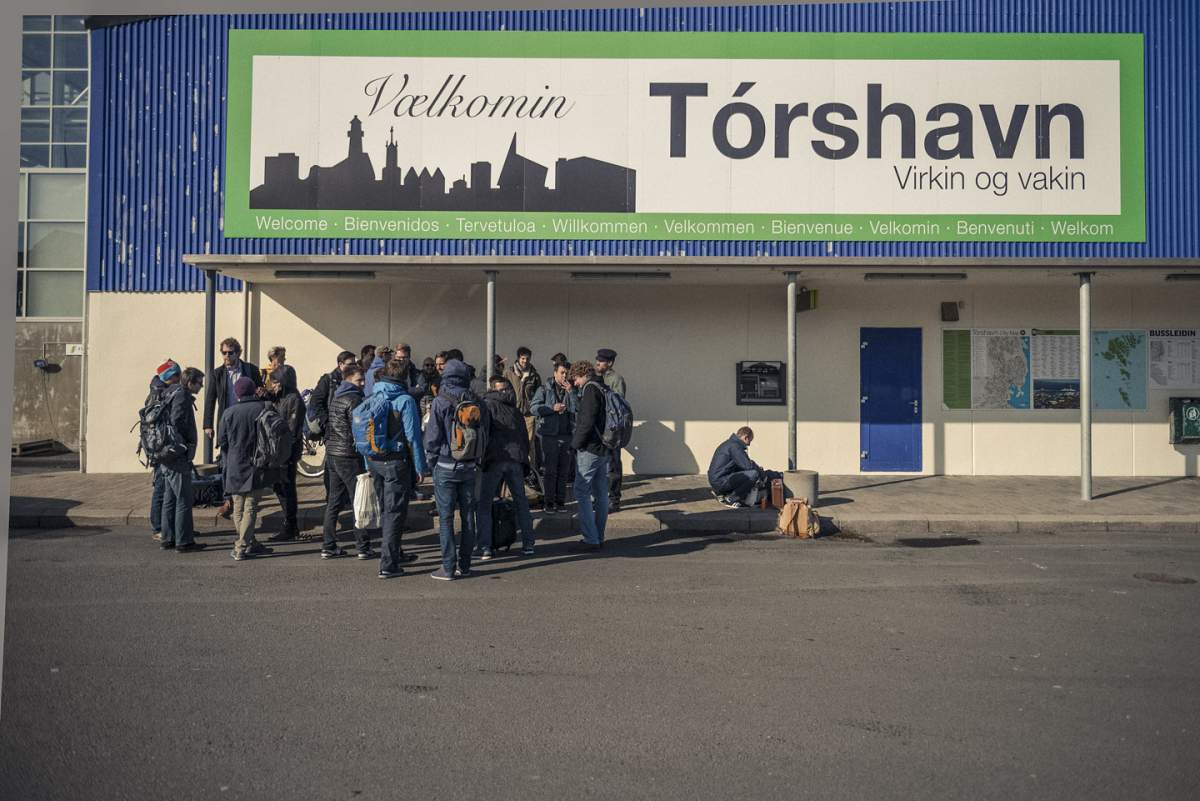 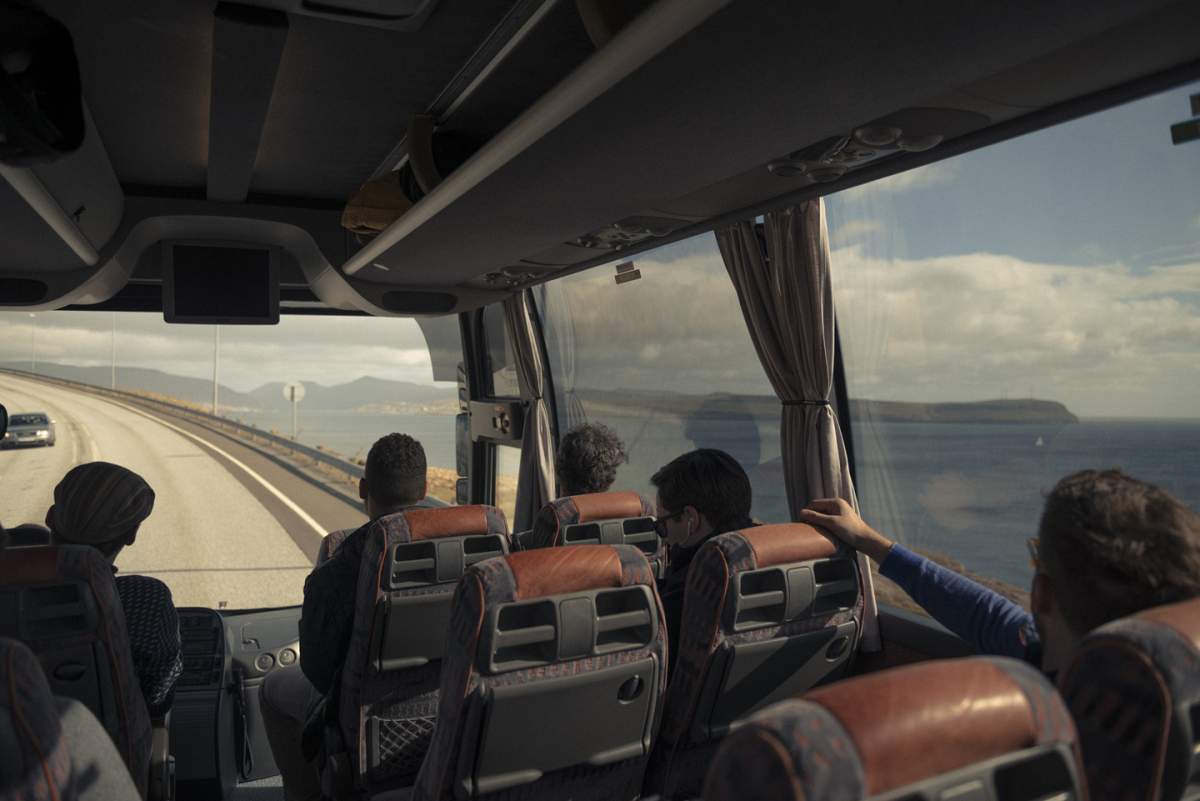 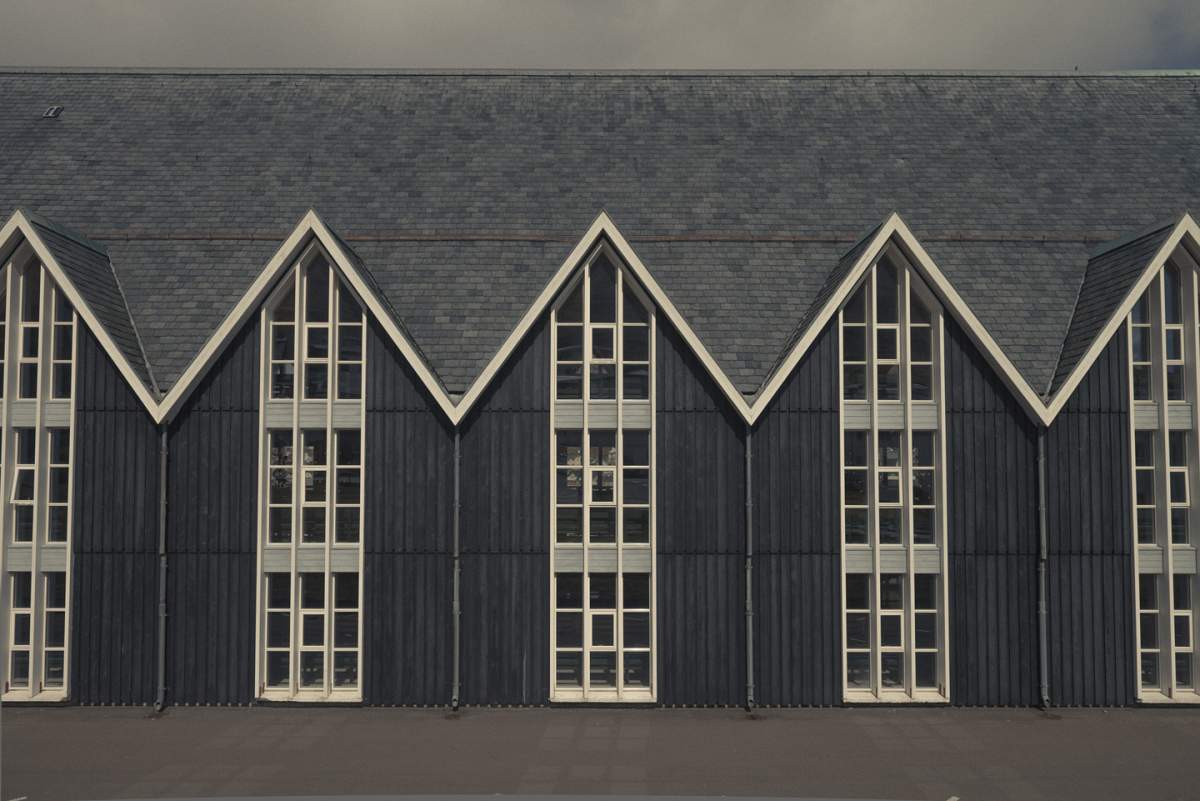 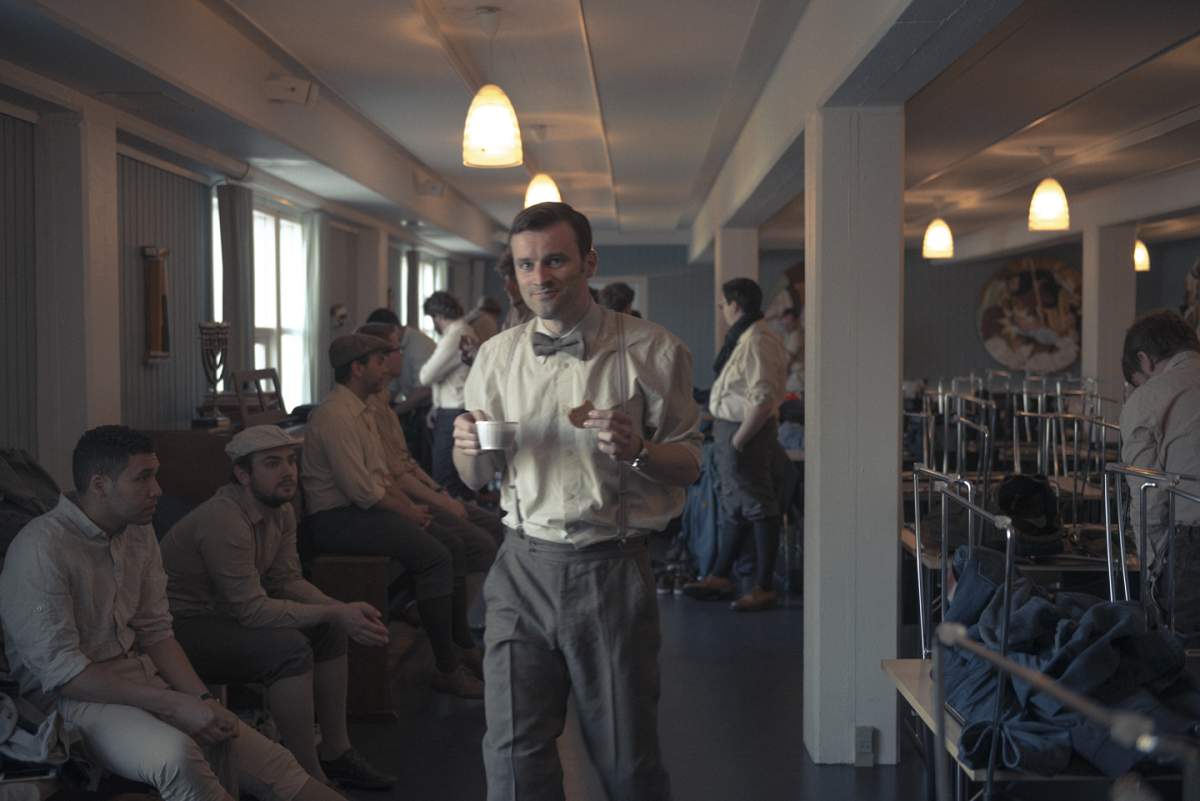 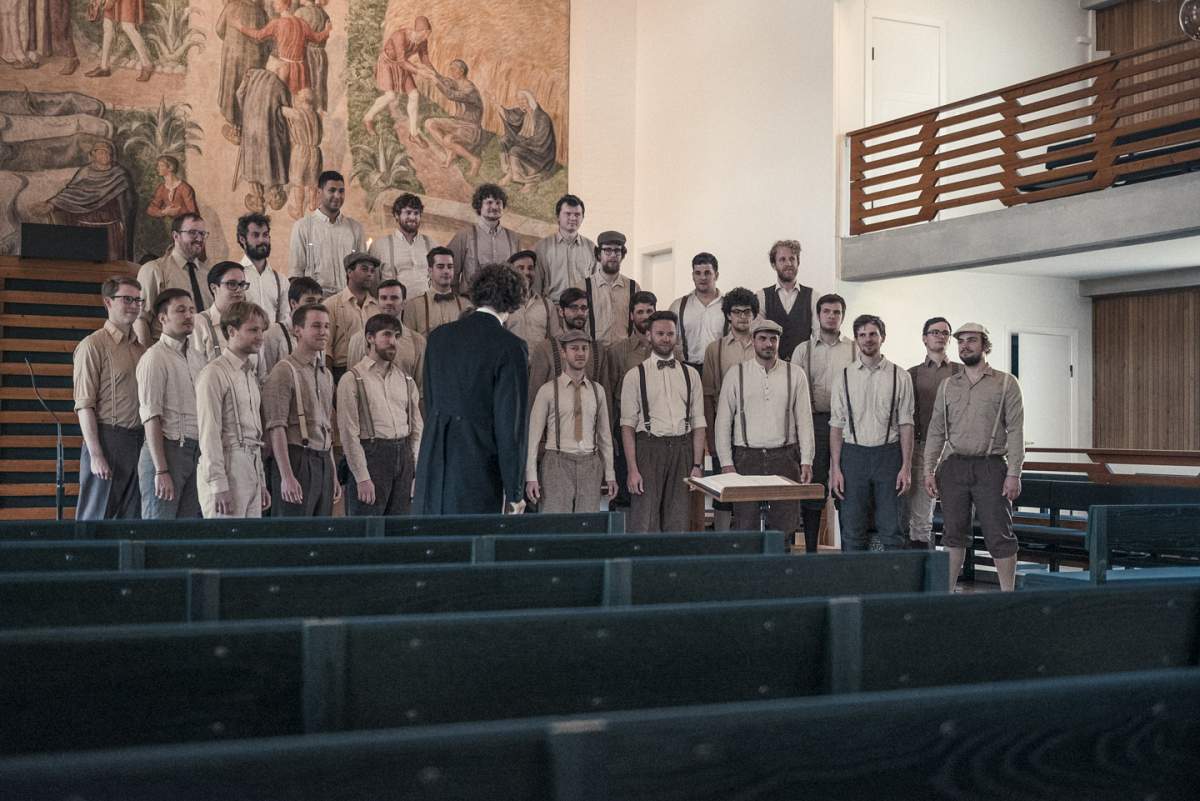 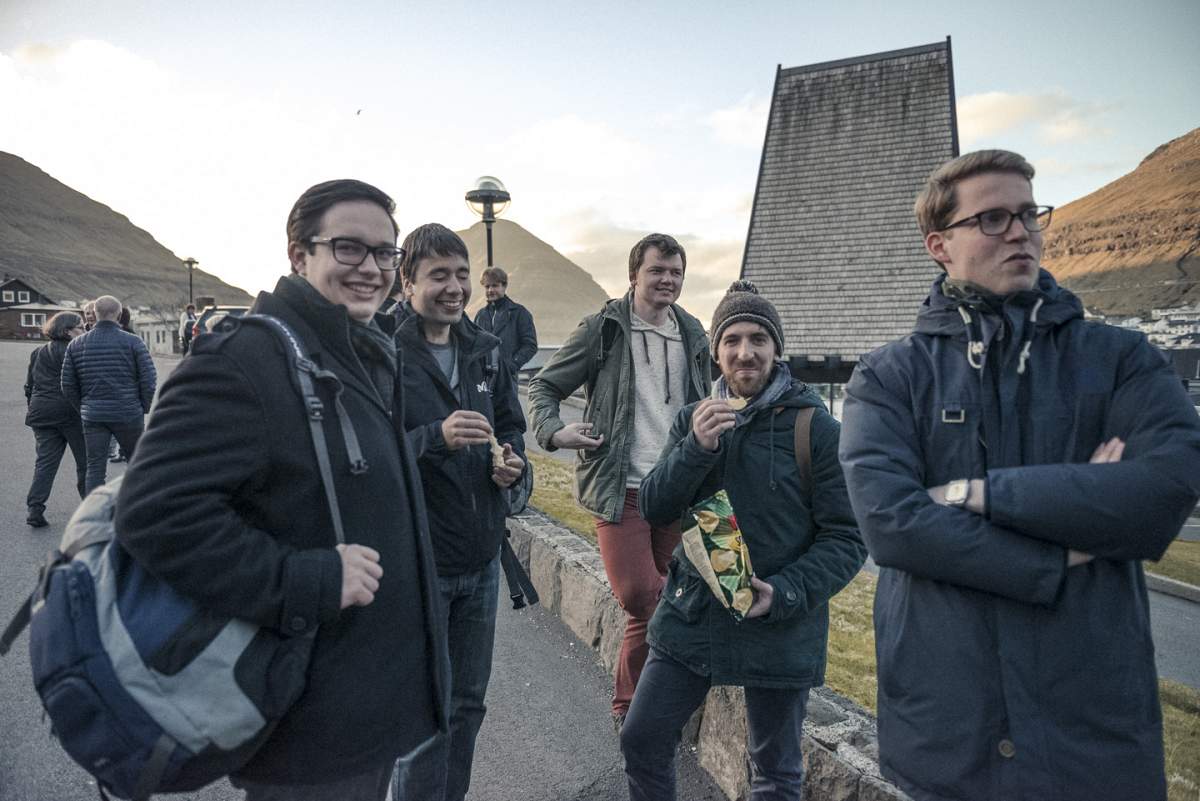 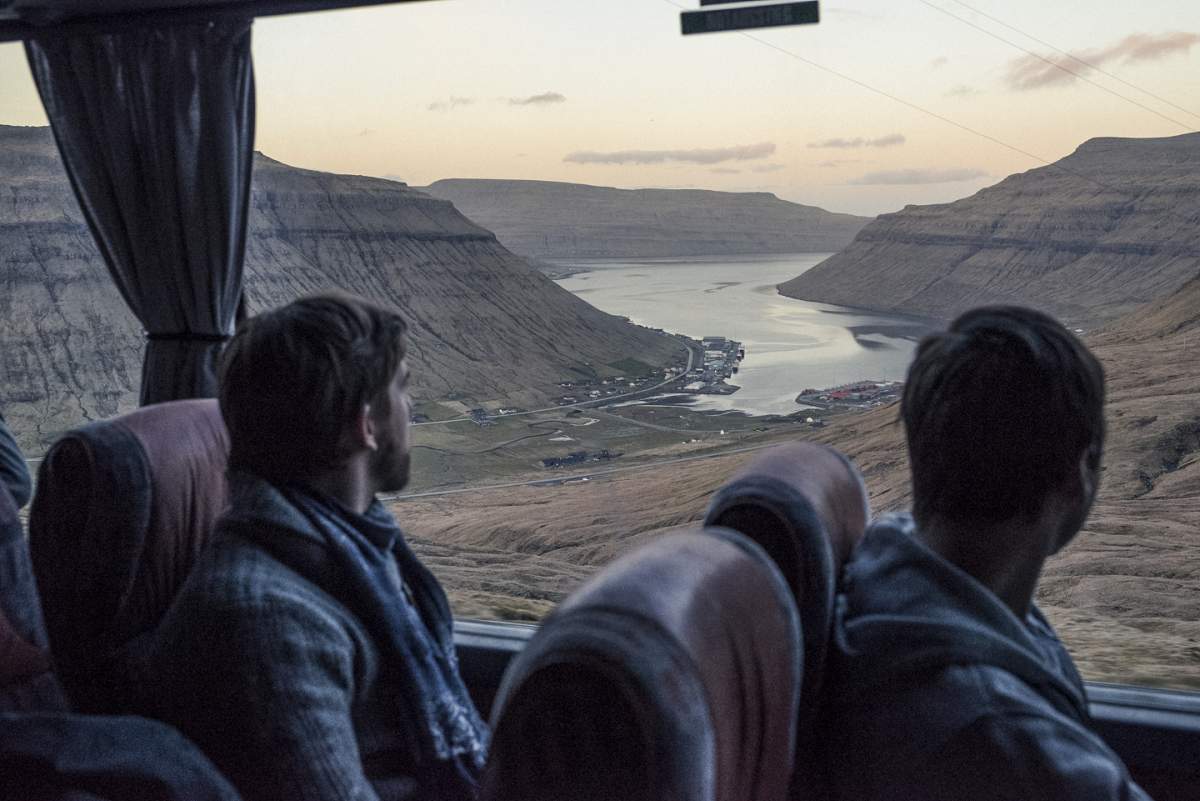 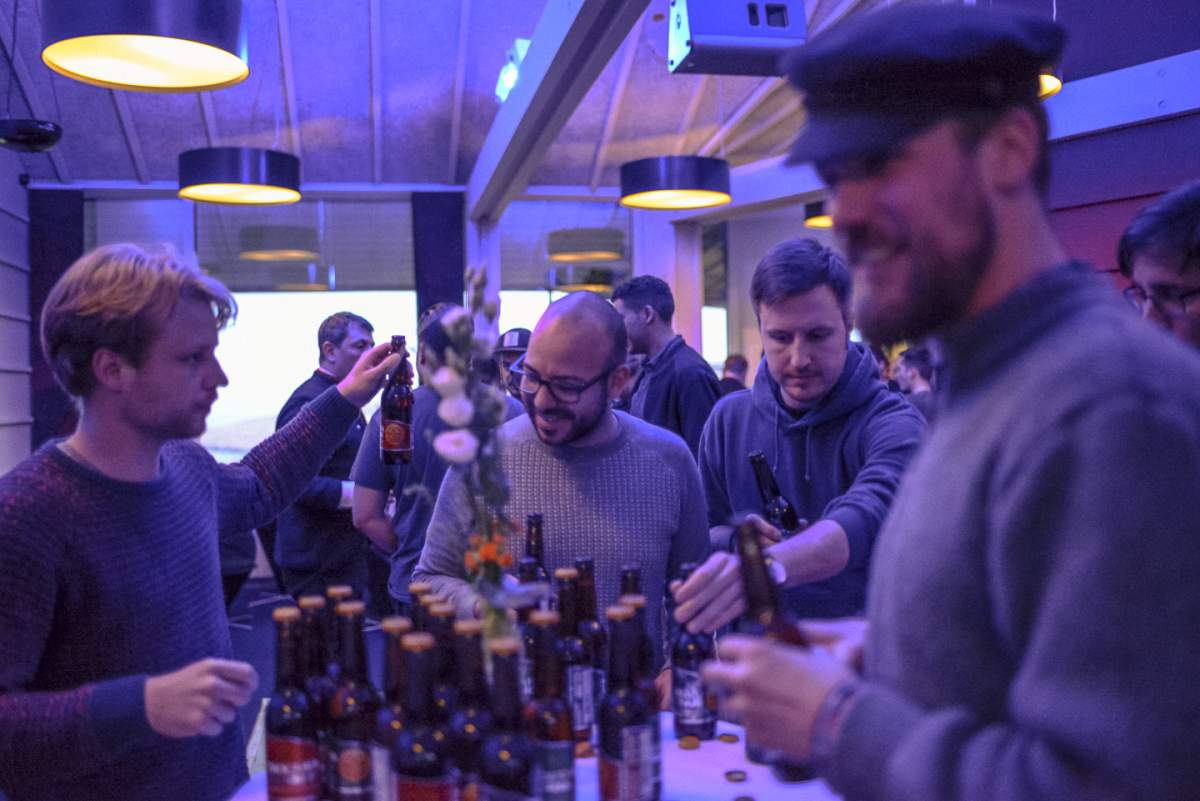 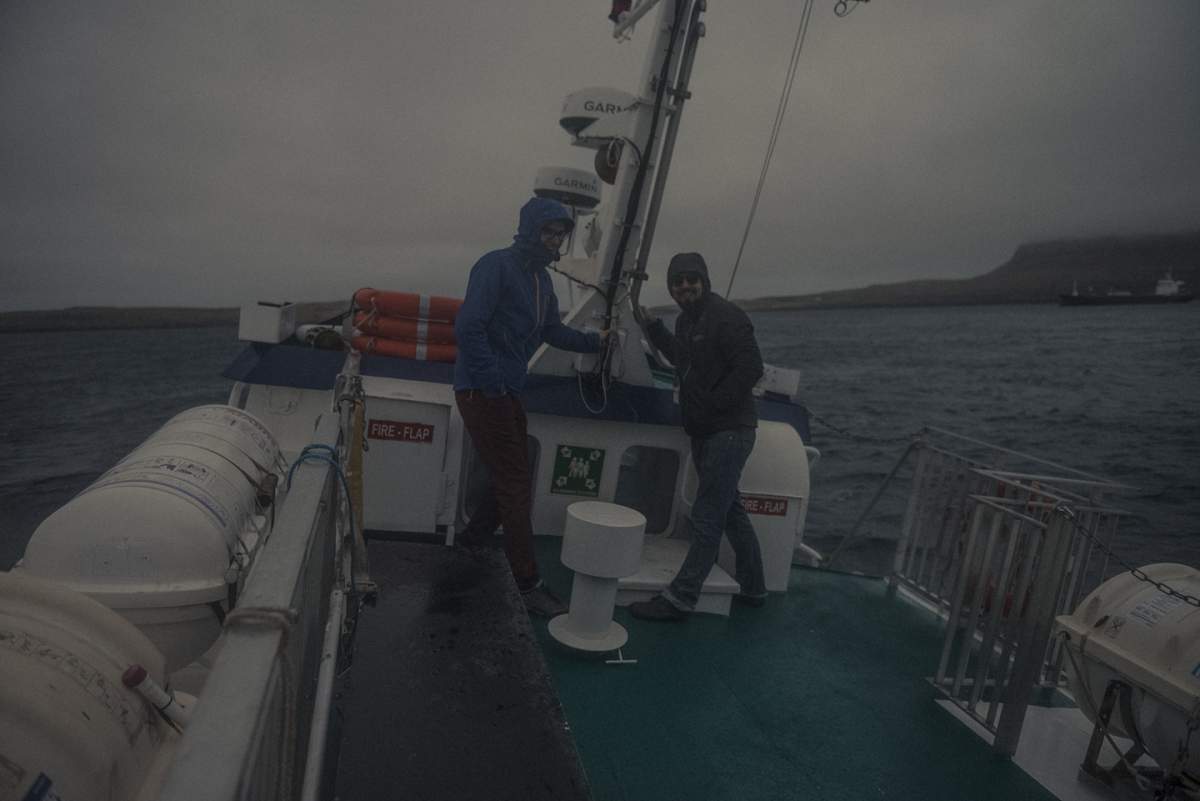 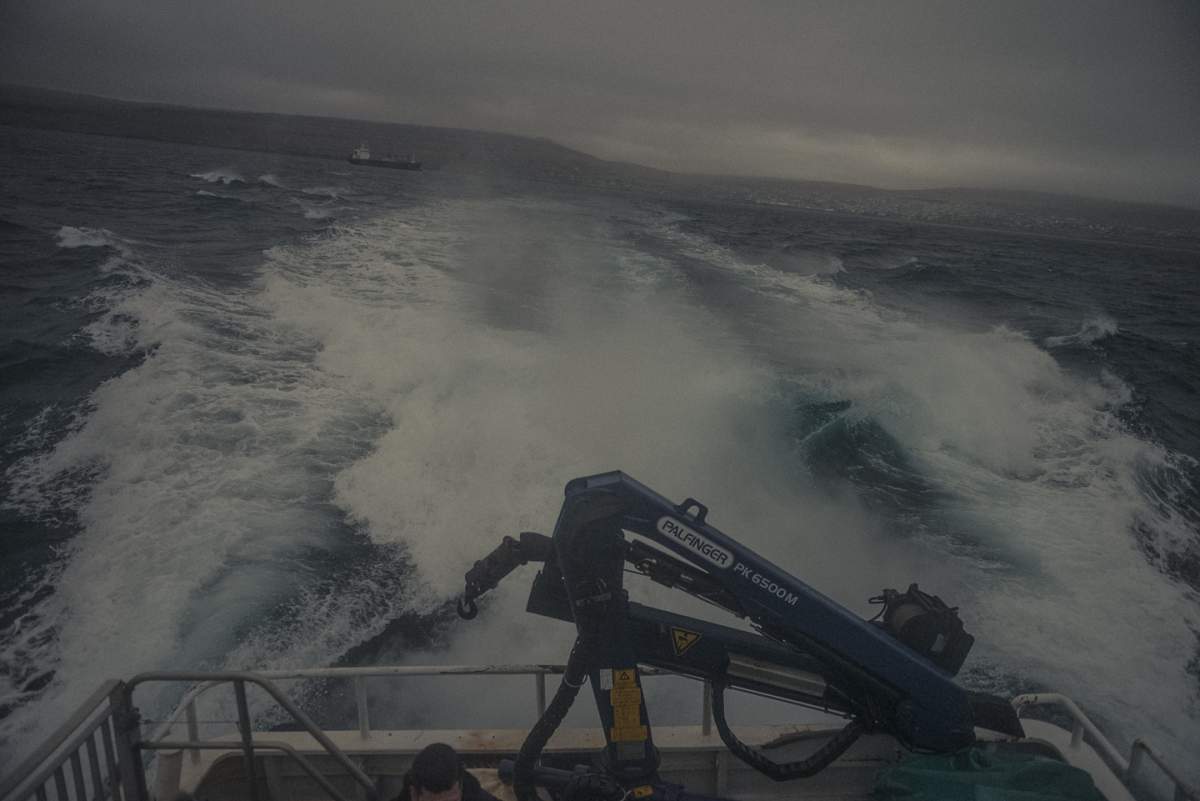 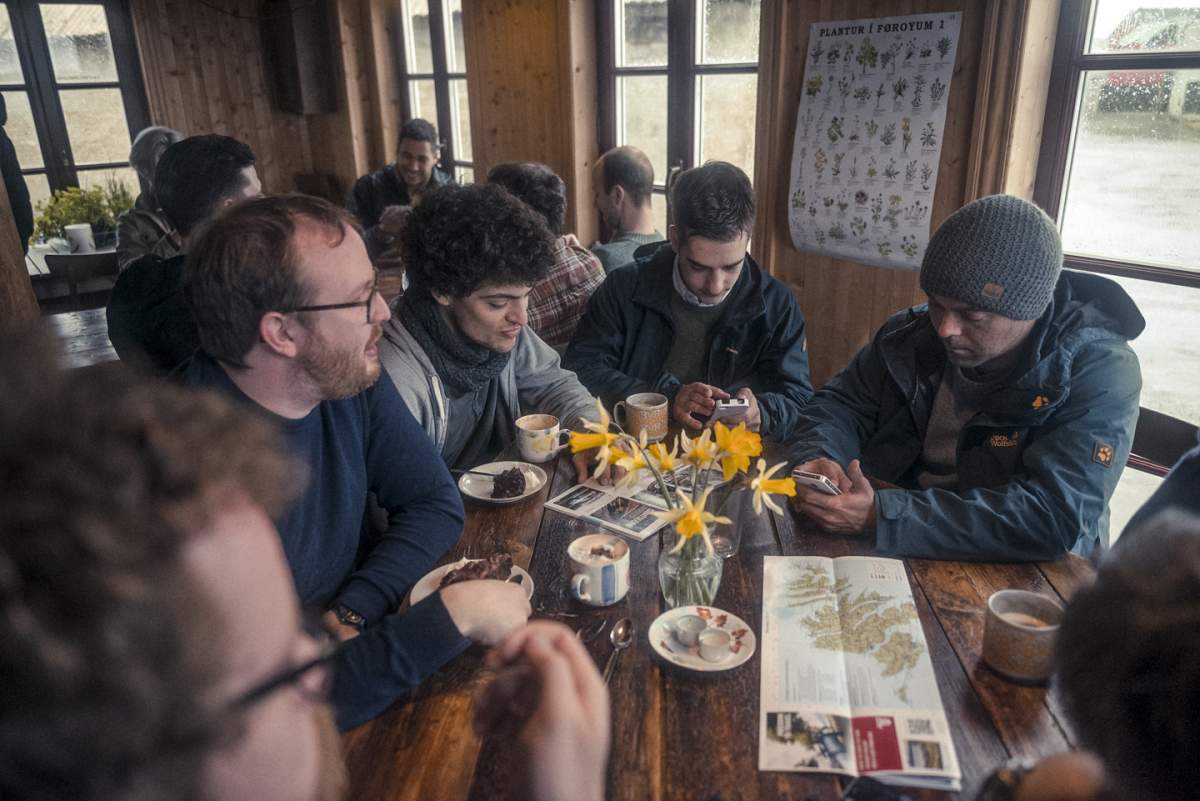 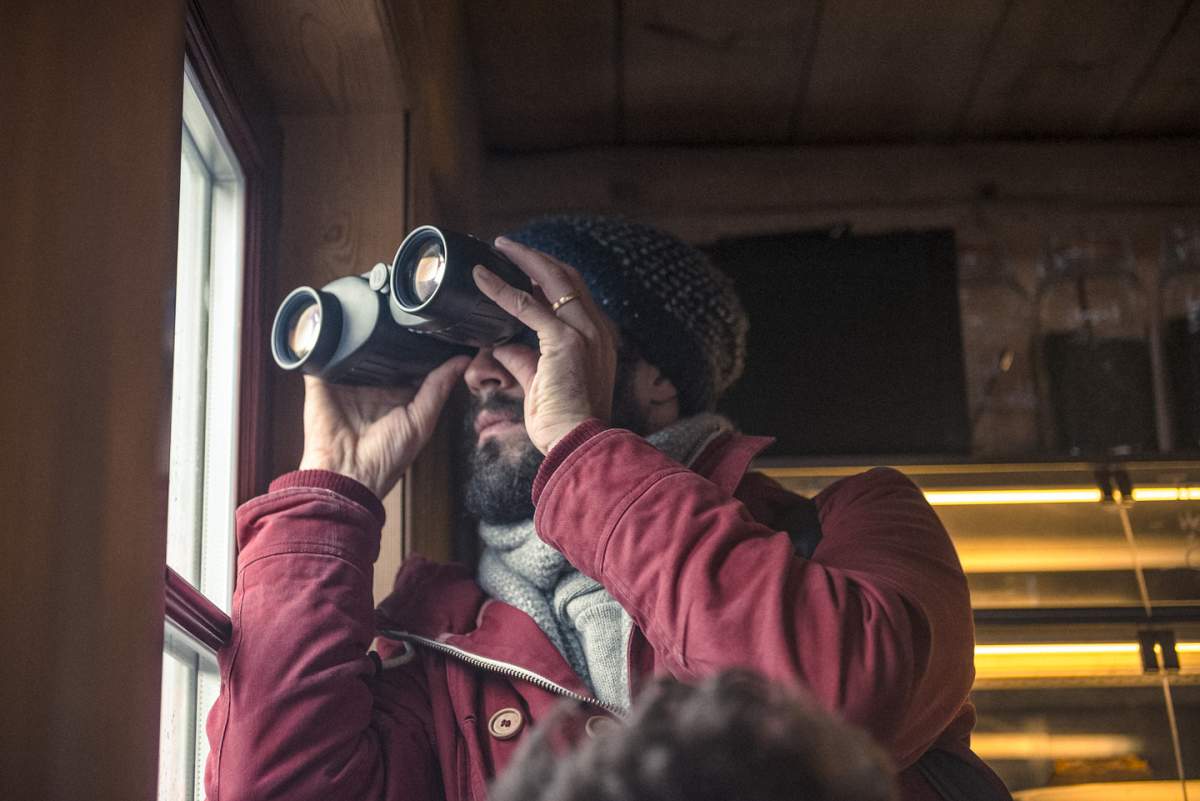 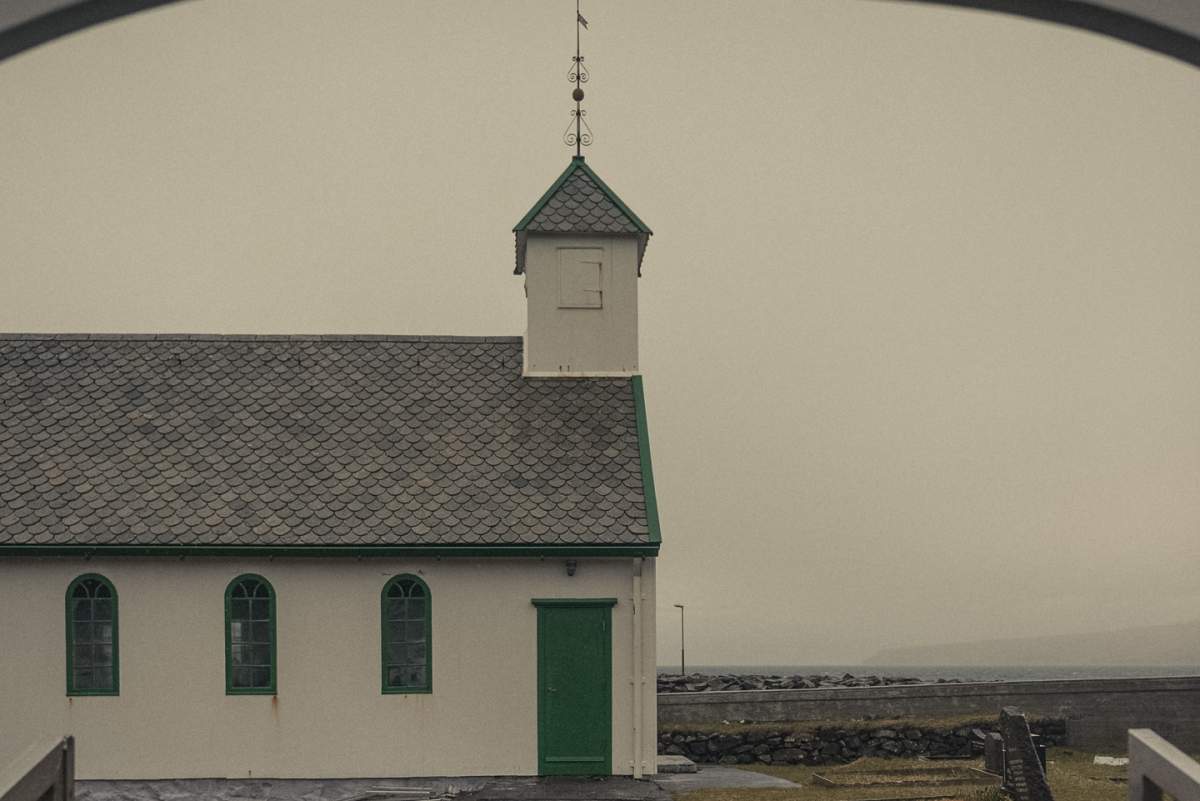 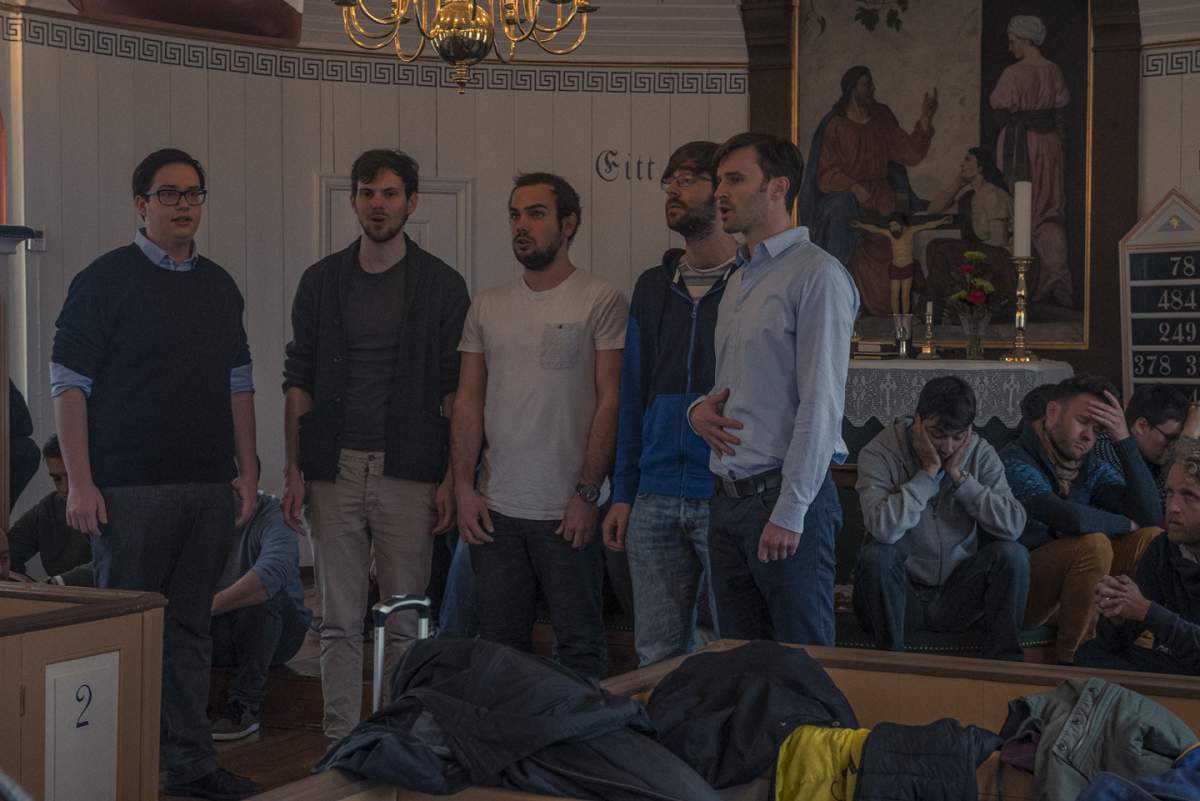 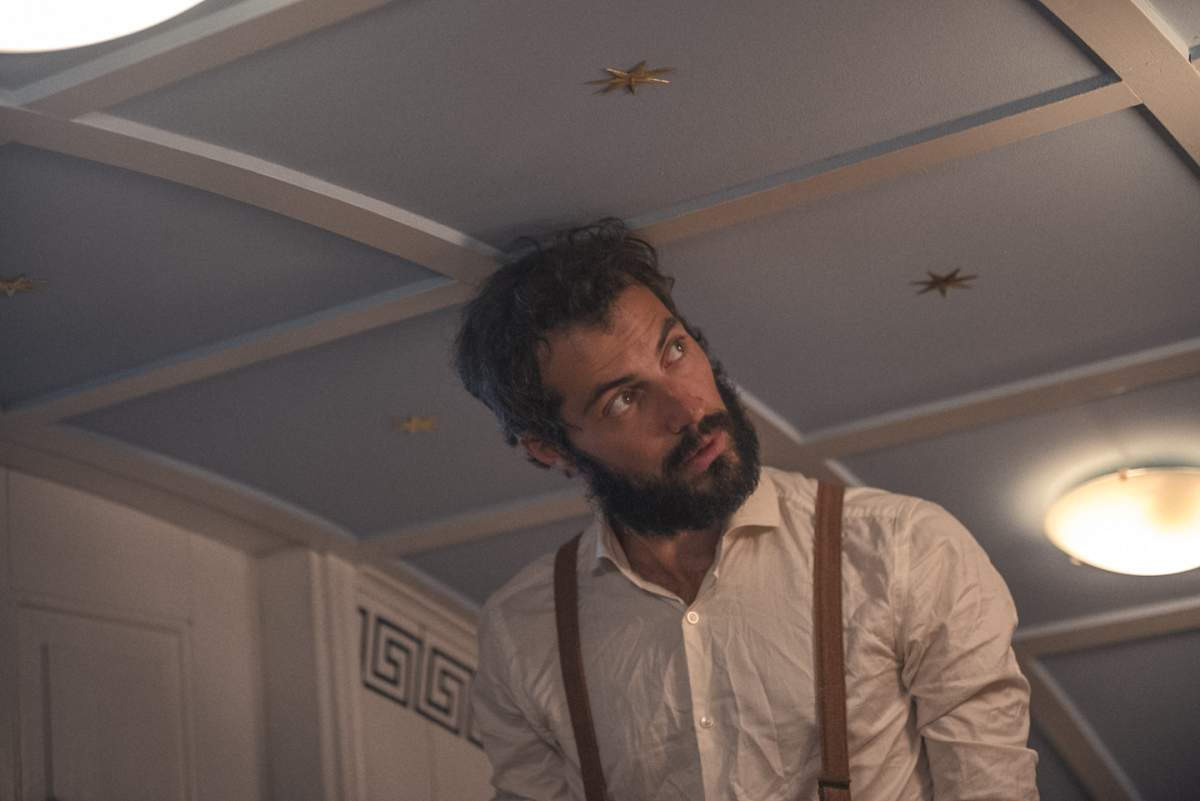 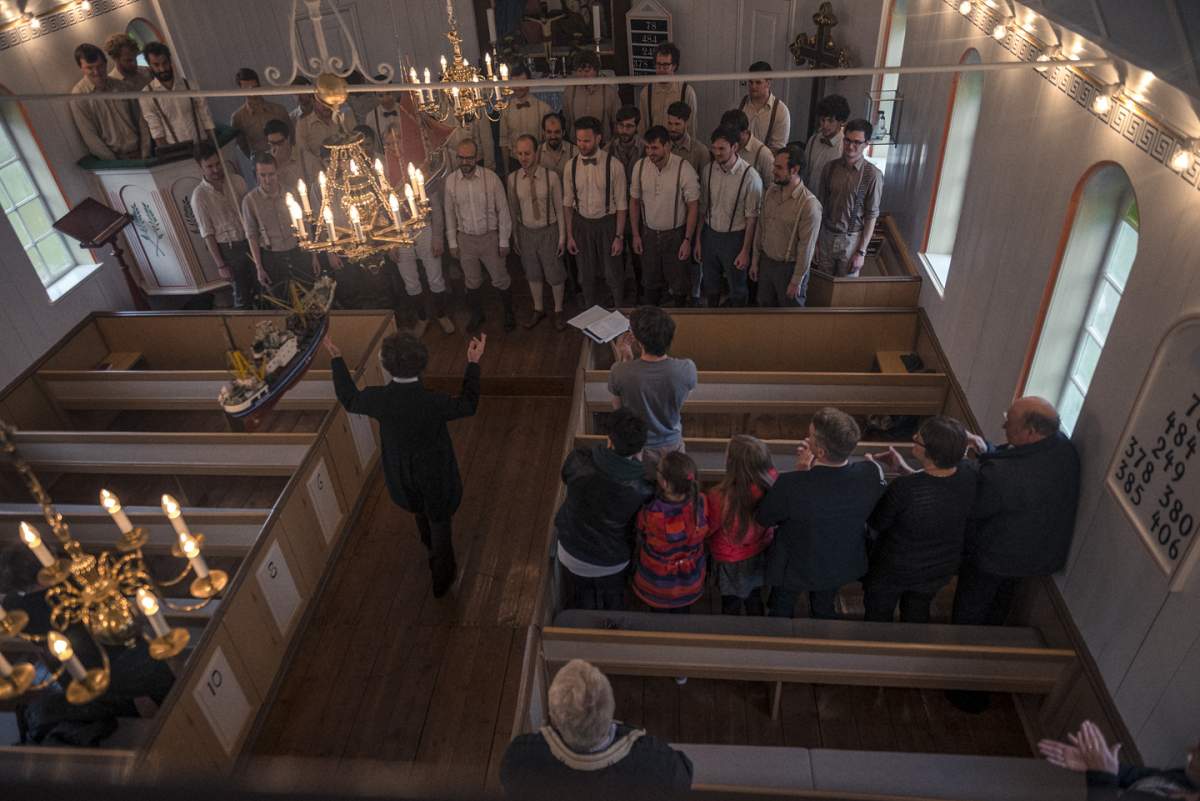 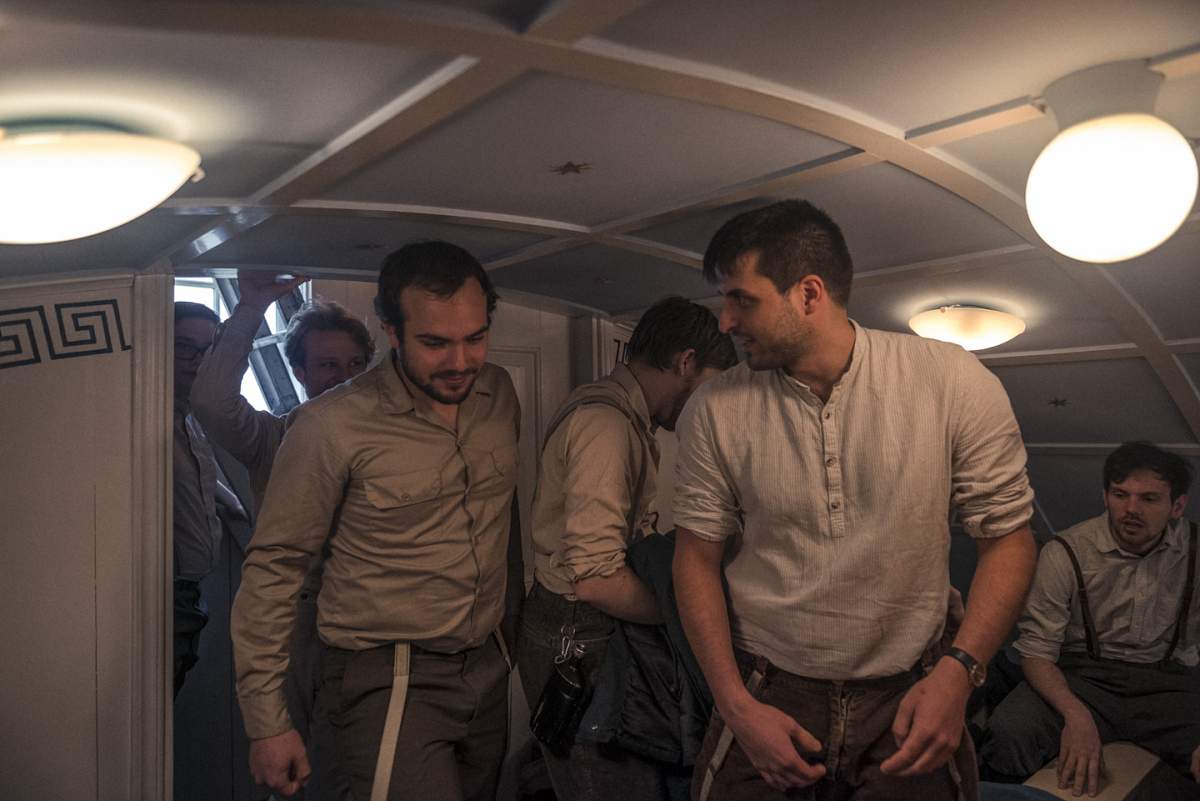 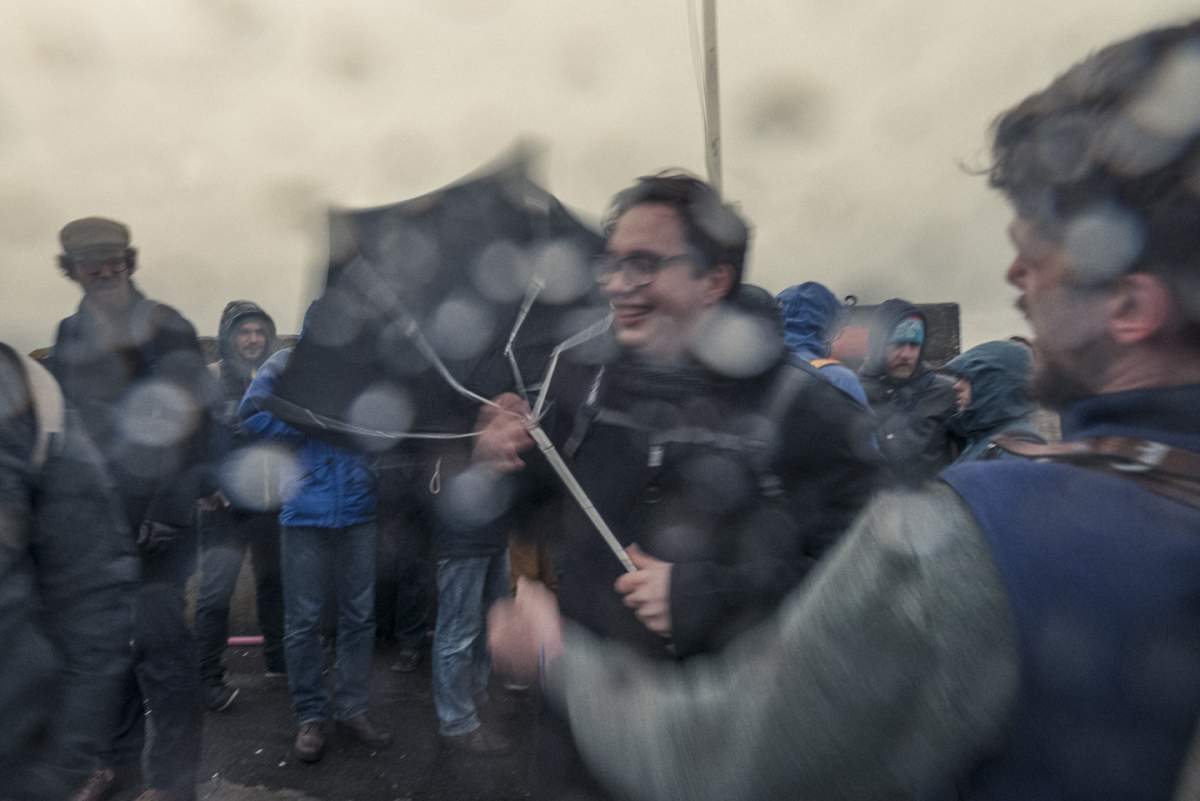 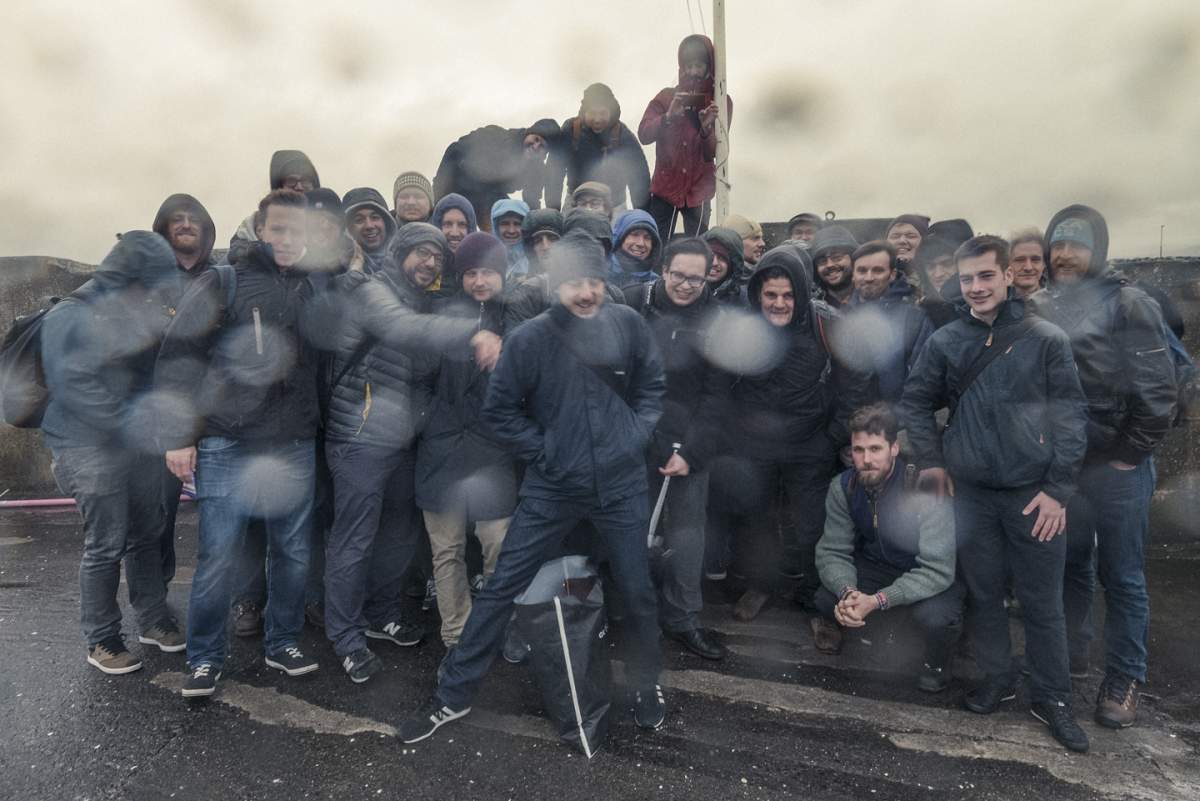