After the phenomenal success at the Brandenburg Festival in London, we headed west to "the other place", as any proud Cantabrigian would call the second most famous academic institution in England.

We spent just one night in Oxford, which allowed for a single concert at Merton College chapel. After a dress rehearsal in the chapel, the choir spent the afternoon exploring the beautiful buildings and gardens of the colleges. A small group of choristers visited Christ Church College to see the hall in which some scenes of the Harry Potter movie series were shot. A spontaneous serenade in the adjacent chapel was a wonderful experience (we never sing in such small ensembles) and was the best publicity for our concert; some of the people listening to our impromptu singing did actually come for the full concert in the evening.

These additional guests were crucial, since our efforts of advertising our visit to all colleges and choirs in Oxford via email resulted in only 30 people turning up. Once again it became clear that the competition between choirs in England is immense, and all the colleges have at least one quality choir that produces CDs regularly and performs abroad just as the Männerstimmen Basel do – nobody was eagerly waiting for us here. Especially with this in mind, our achievements on Britannic soil are no mean feat at all.

The following concert in the atmospheric Merton College Chapel was performed with an unusual intimacy. After the first half of the concert at distance, we approached our audience and sang the rest in proximity. We were met with sustained applause and sold many CDs. It goes without saying that we make music for 30 people just the same as for 3000 people in the audience. We have very fond memories of the concert given in front of four (sic!) people in St. Imier several years ago. One year later at the same place, the church was at capacity. In Oxford, we finished the evening enjoying more of the local ales.

Thank you Timothy Coleman (Chapel Administrator Merton College) and Jeremy Llewellyn for your support! We enjoyed the stay in Oxford and at Merton College very much. 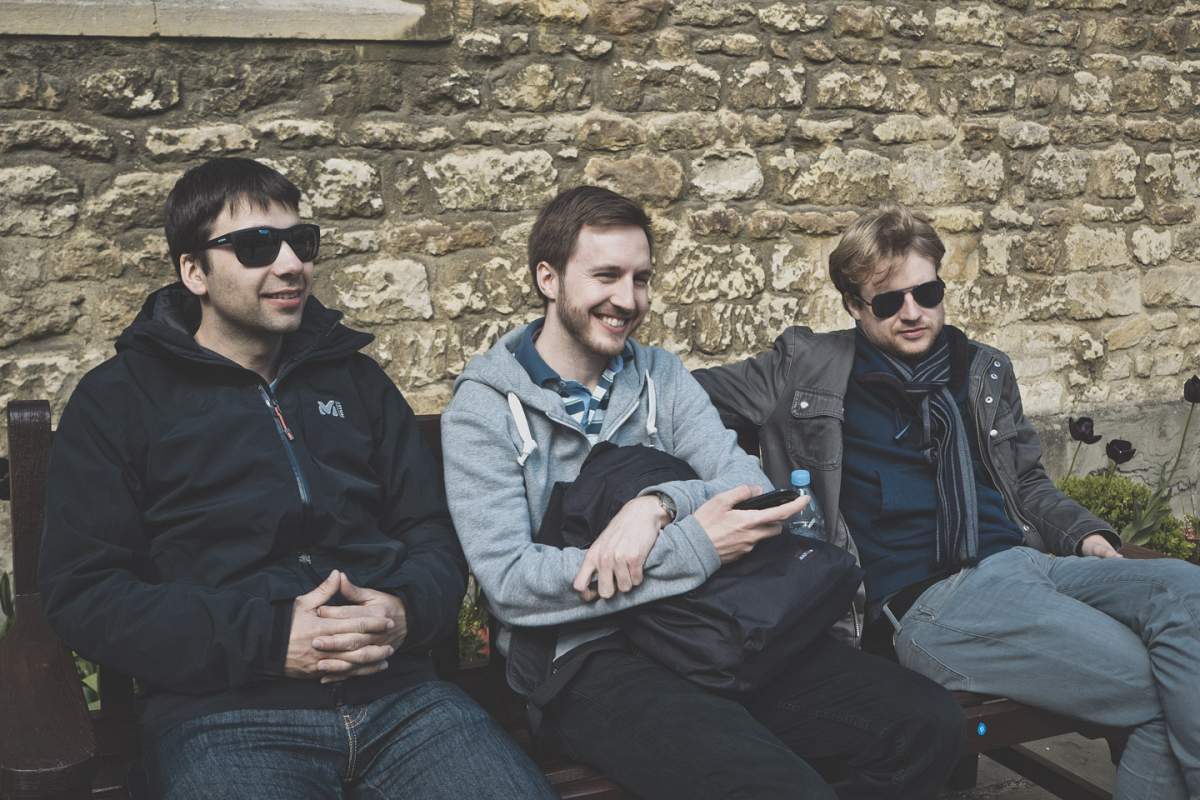 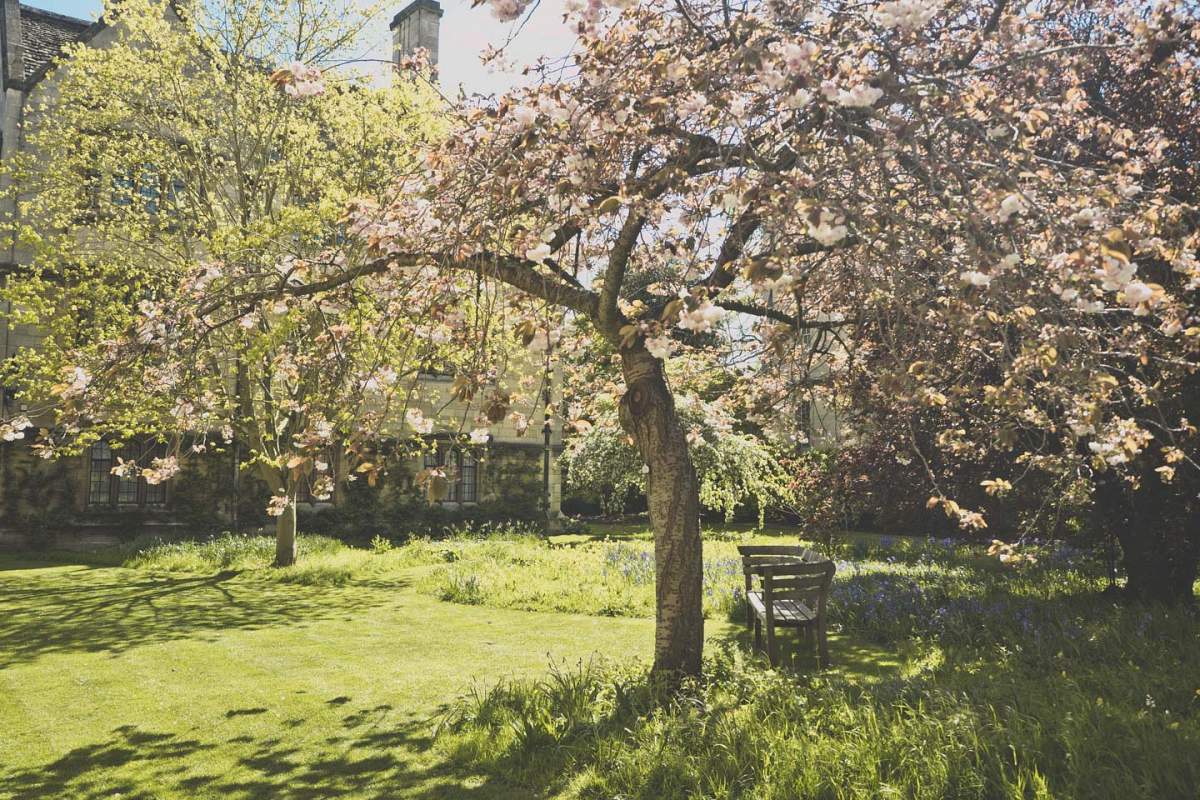 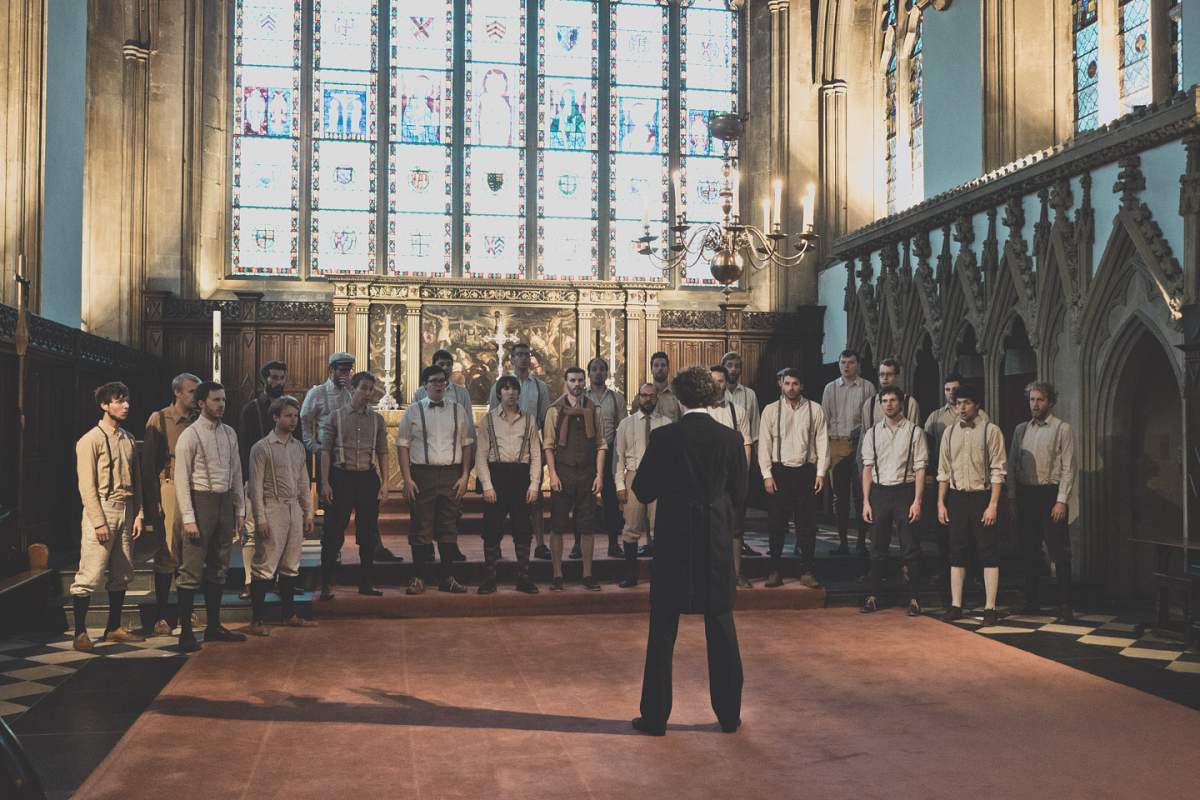 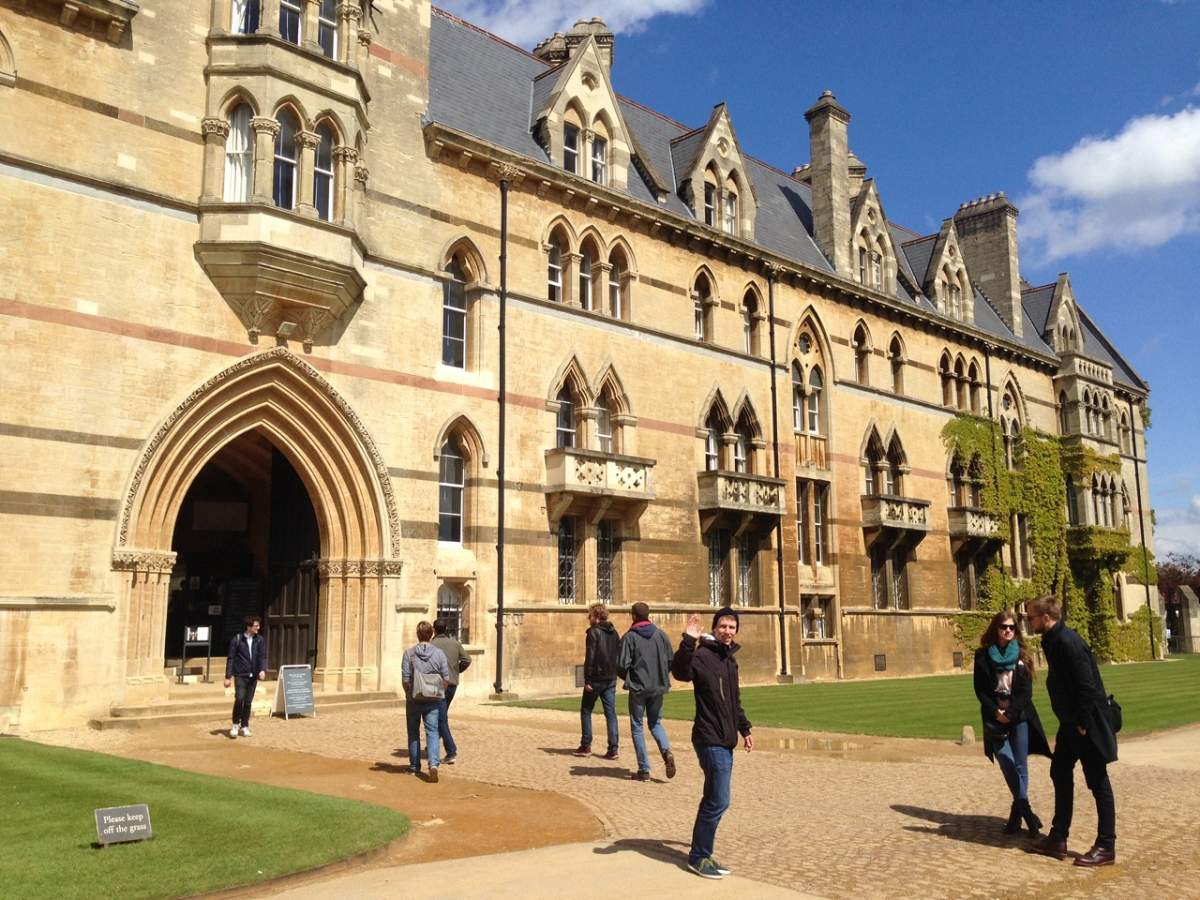 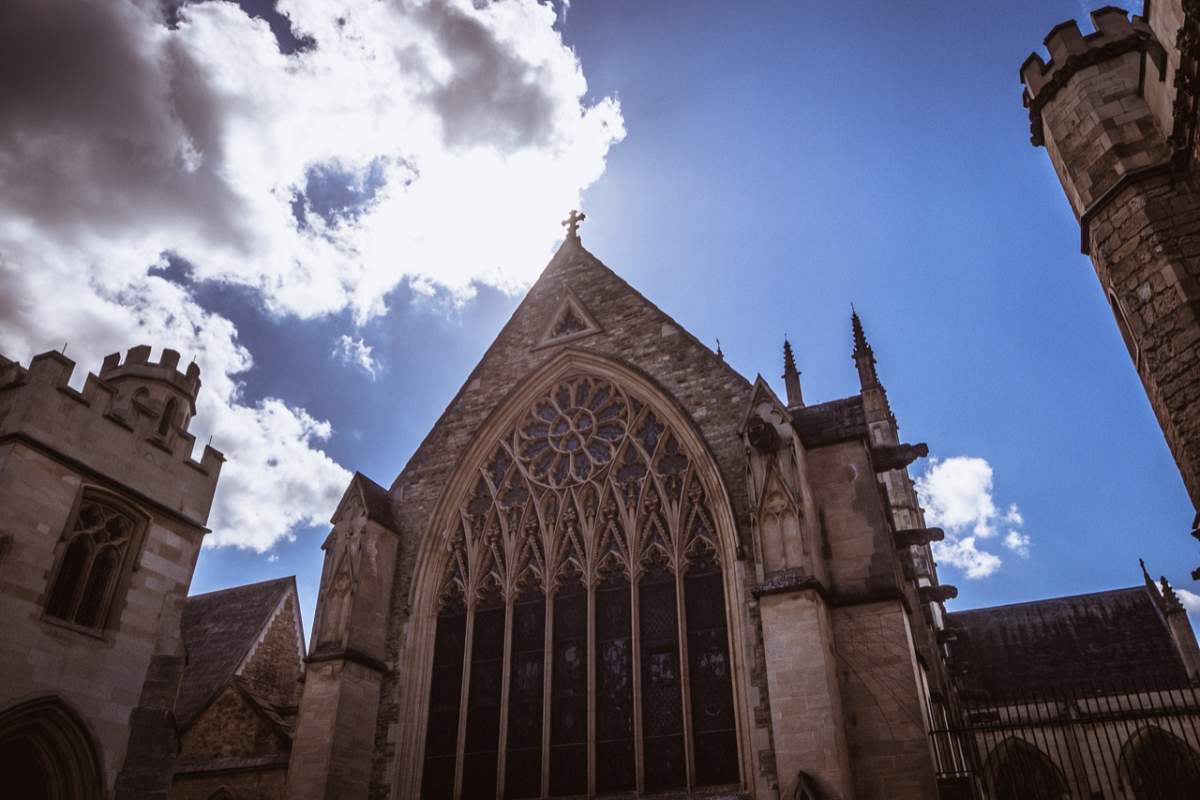 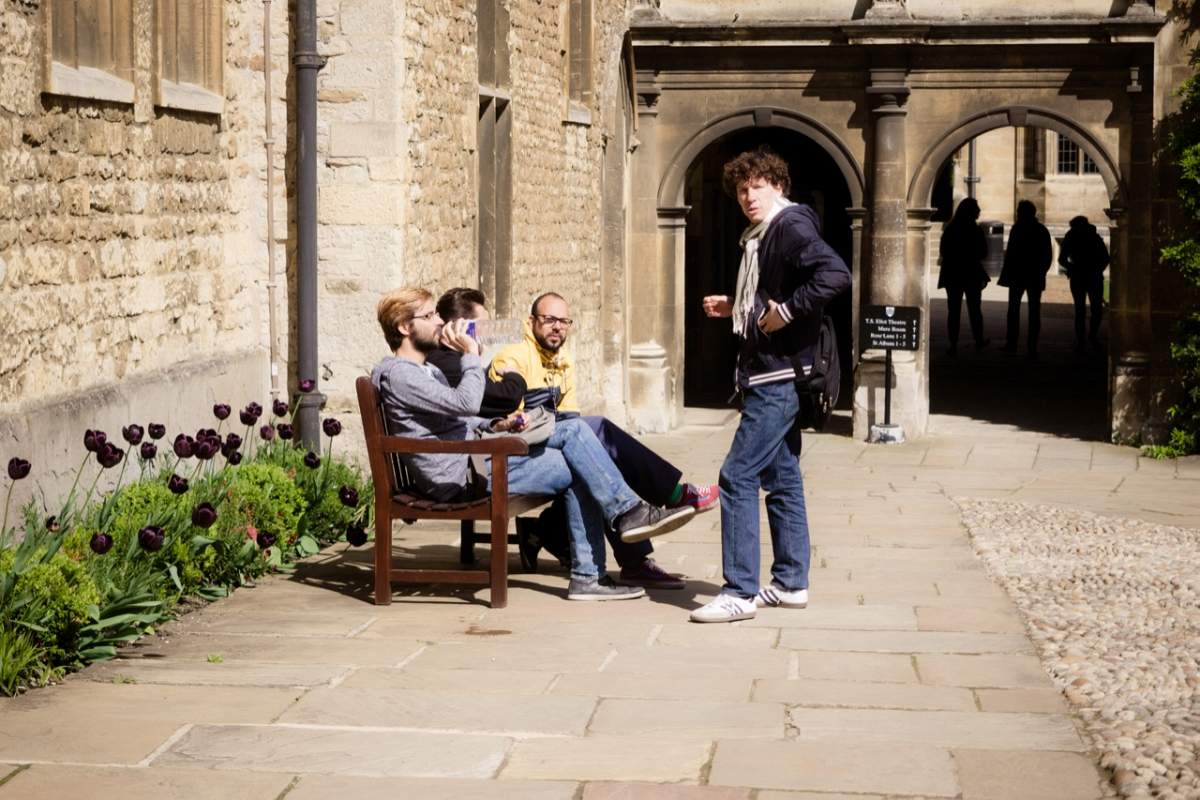 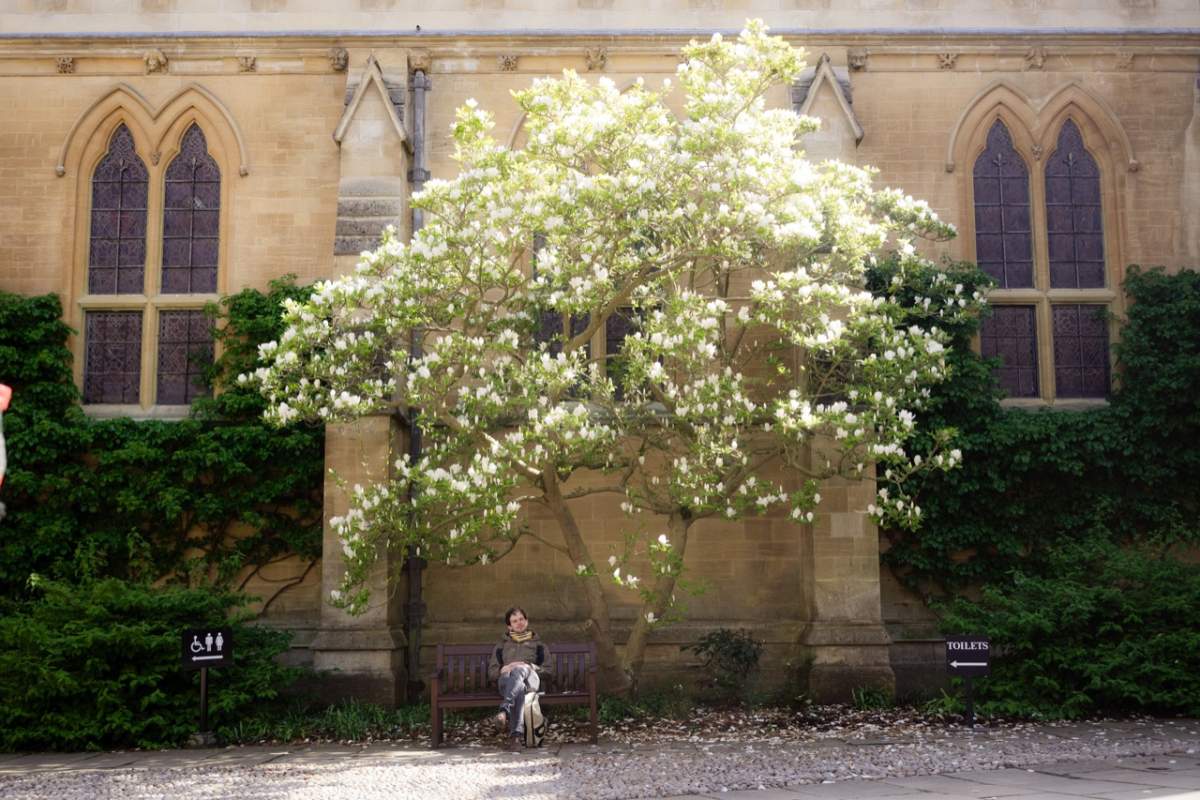 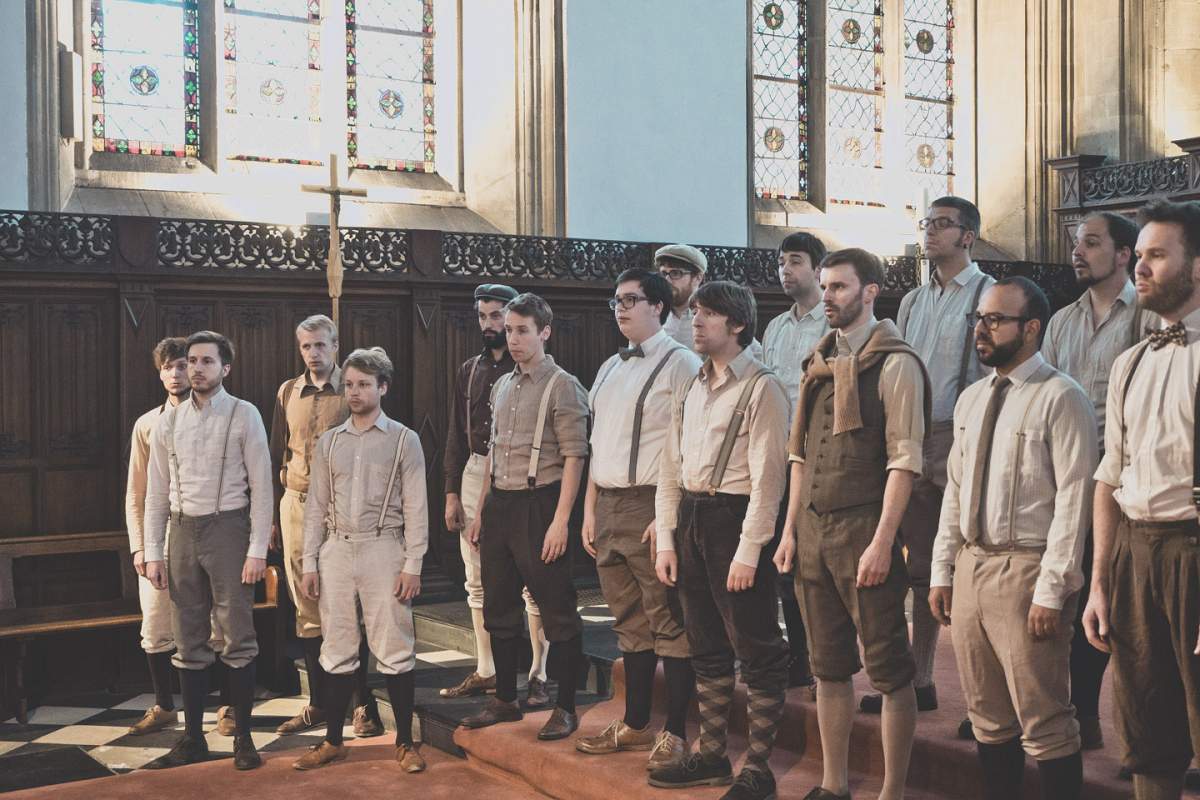 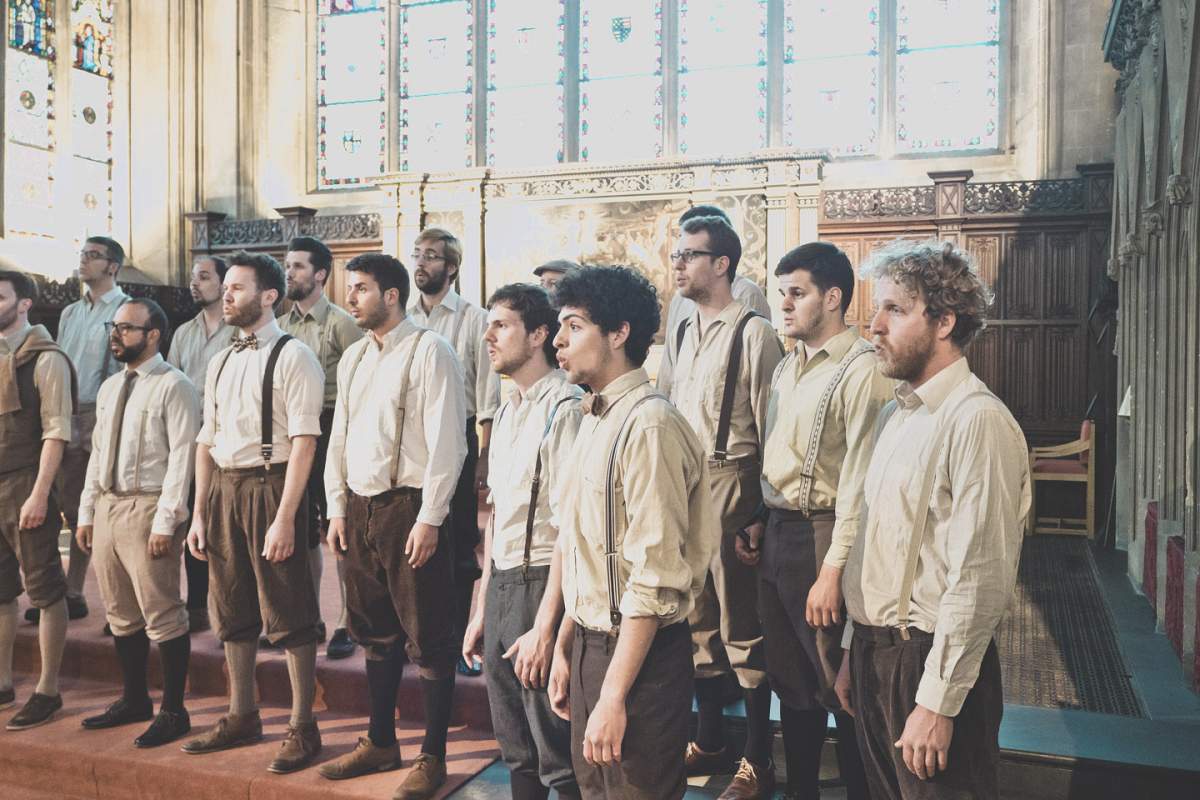